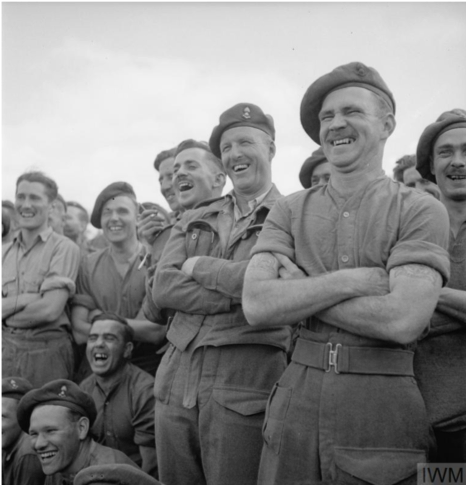 This two-day interdisciplinary symposium will bring together academics, both early career and established, to discuss the extent to which the Second World War impacted upon, and continues to shape, British humour. Topics may include, but are not limited to, humour in military and civilian life; humour in propaganda; humour in popular culture and humour in post-war understandings and representations of the Second World War.

Published in Events and Conferences and Humour and War