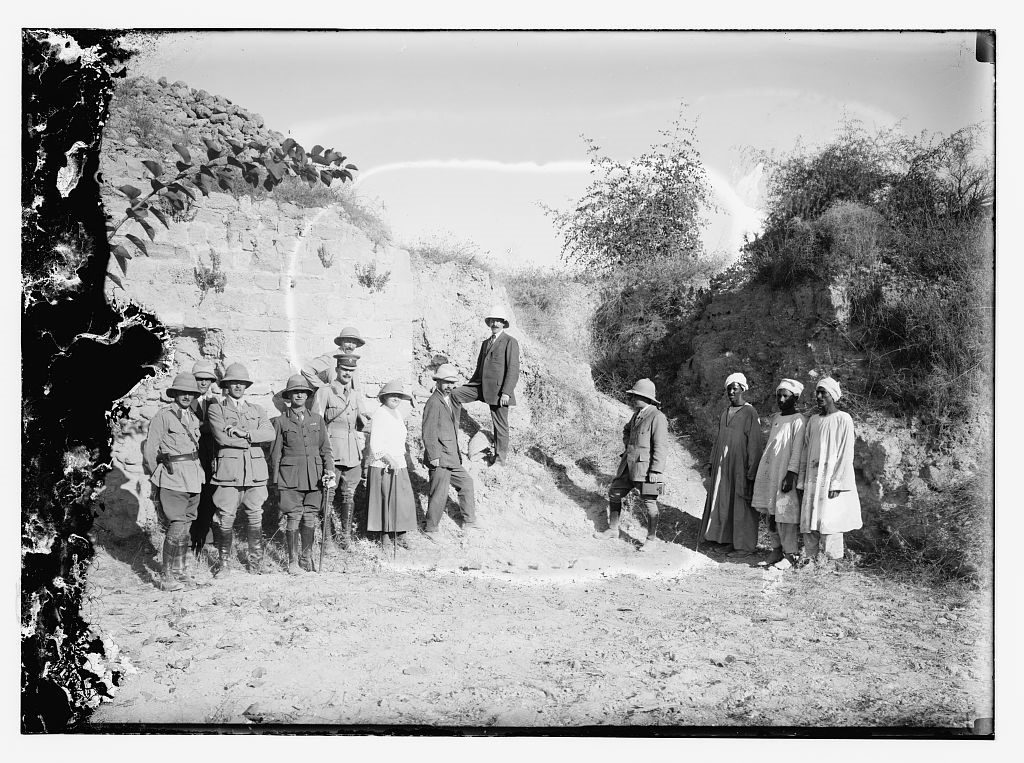 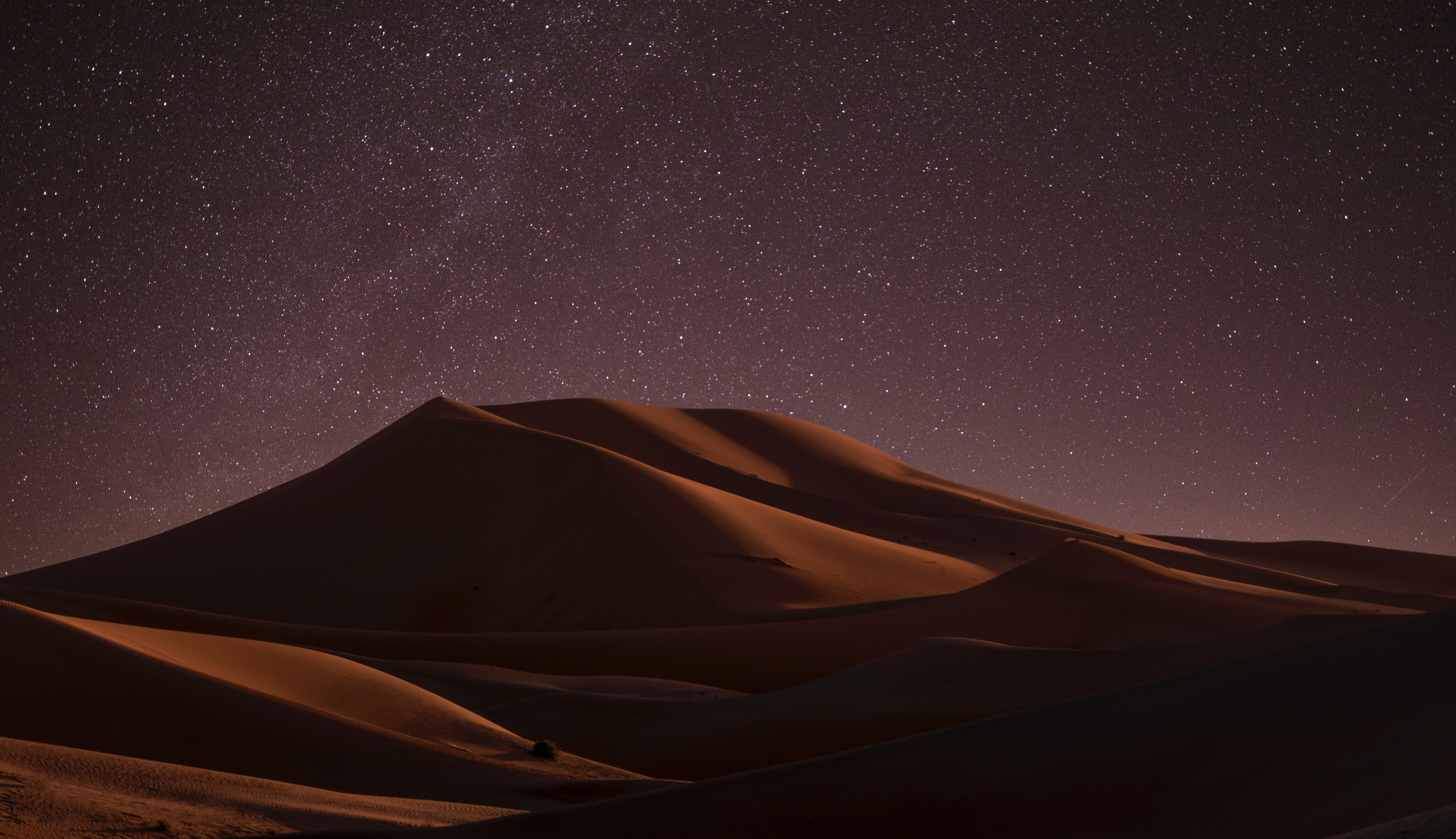 I hesitated on writing this piece, a critique of Frank Herbert’s seminal contribution to the literatures of speculative fiction. It feels a bit beneath the urgency of the topics we ordinarily lend our time to in lensing the Middle East and Northern Africa—the whole heart-breaking aftermath of foreign imperial ambitions. Our dispossession, and our grief. Our resistance.  A Saidian orientalist  critique of Dune is far too easy. Frank Herbert’s masterpiece of course, regarded as a foundational text of the Science Fiction genre, is inarguably rife with orientalist motifs and imagery.

As historians, we utilise various resources to conduct our research – none as important as the archives we dig around in for those all important “primary sources”. But archives are not neutral spaces. We asked the Palestine Exploration Fund to share with us the way in which they are approaching the idea of decolonisation and what it means for an institution with a colonial history.

END_OF_DOCUMENT_TOKEN_TO_BE_REPLACED
Leave a Comment
War, Media and the ‘Middle East’ 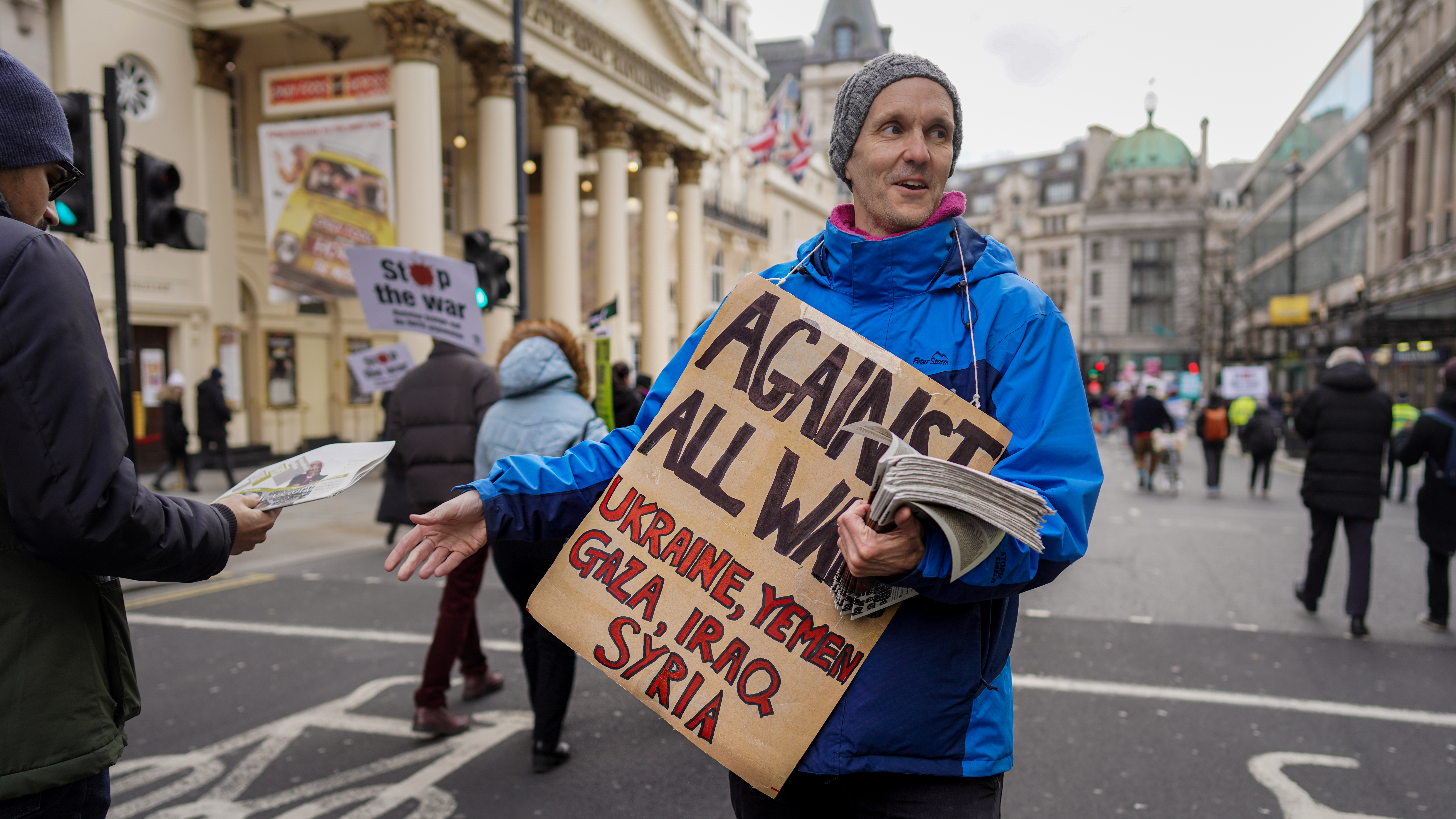