Education and Detention: Halle (Saale) as an Example of ‘geschlossene Venerologische Stationen’ in East Germany 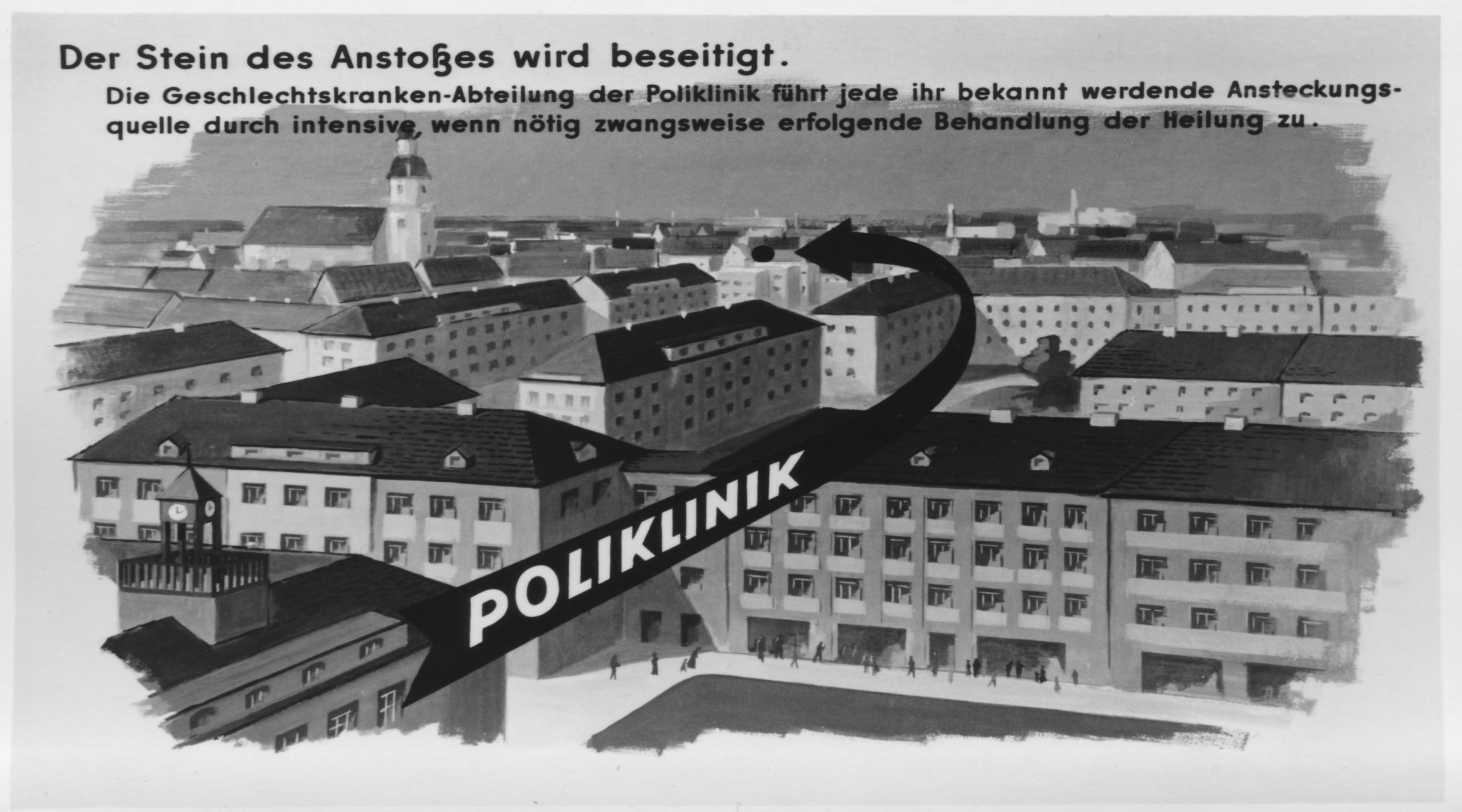 Education and Detention: Halle (Saale) as an Example of ‘geschlossene Venerologische Stationen’ in East Germany

Written by Florian Steger and Maximilian Schochow   After the Second World War, Russian officials introduced the Soviet healthcare system in the Soviet Occupation Zone (SOZ), which later became the GDR. Orders 25, 30, and 273 of the Soviet Military Administration in Germany (SMAD), while demanding “to fight people who belong to the German population and suffer from venereal diseases” (VDs), included measures designed to contain the spread of VDs, which were based on the… 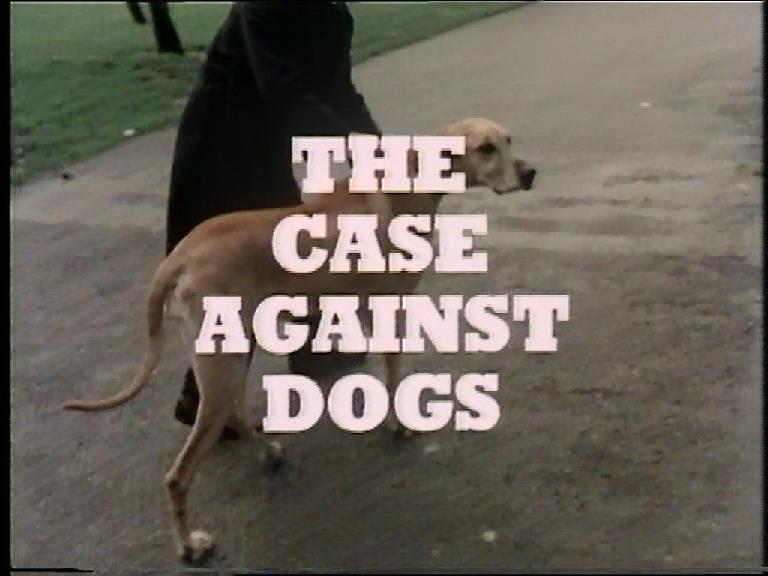 Written by Neil Pemberton. If anyone reading this blog has heard of the disease toxocariasis, it is most likely through anti-excrement campaigns run by local councils to remind dog owners to pick up after their dogs. Toxocariasis is a rare disease caused by accidentally swallowing the microscopic eggs of the canine-borne worm Toxocara canis shed in the faeces of infected dogs, causing – in some cases – blindness and asthma. An embedded ritual within the choreography…