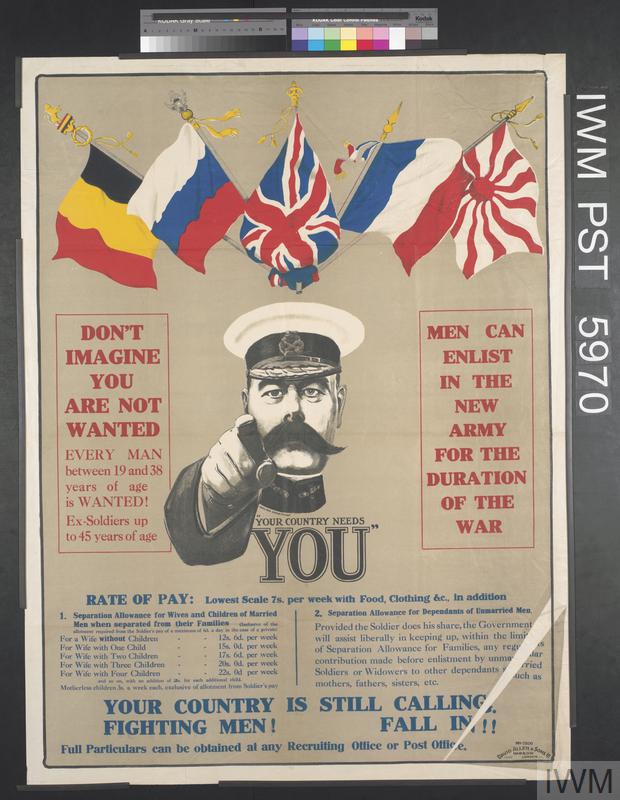 It was his genius in war, not propaganda, that ensured King Alexander III of Macedon (356-323 BC) would be remembered as Alexander the Great. But Alexander appreciated the power of reputation. He had himself depicted on coins as the son of Zeus and his image was replicated on statues, buildings and pottery. If Boris Johnson’s study of Classics twenty-three centuries later included focus on Alexander’s use of propaganda, Mr Johnson’s approach certainly lacks the ancient Macedonian’s precision.