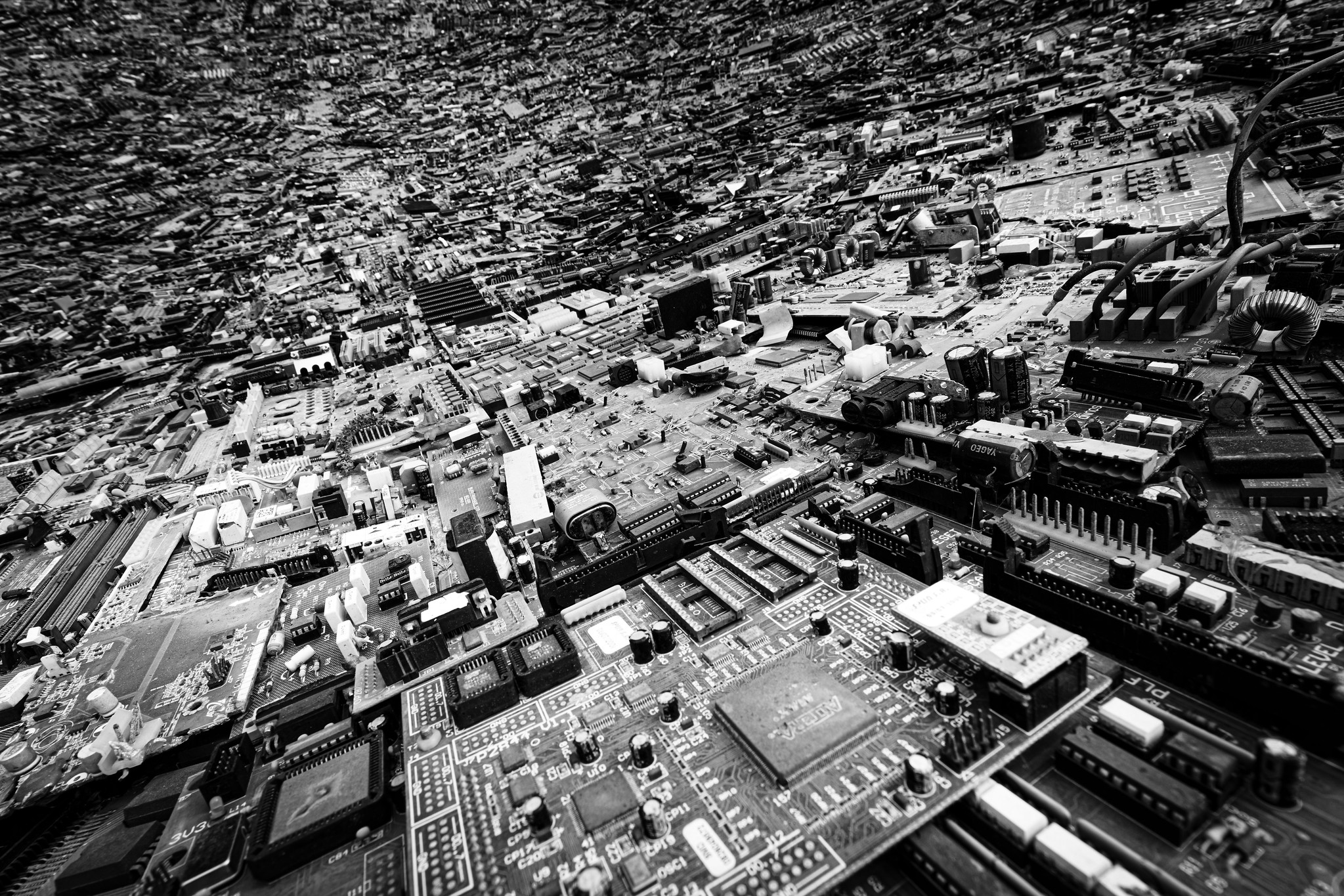 END_OF_DOCUMENT_TOKEN_TO_BE_REPLACED
Leave a Comment
Reckonings: Legacies of Nazi Persecution and the Quest for Justice 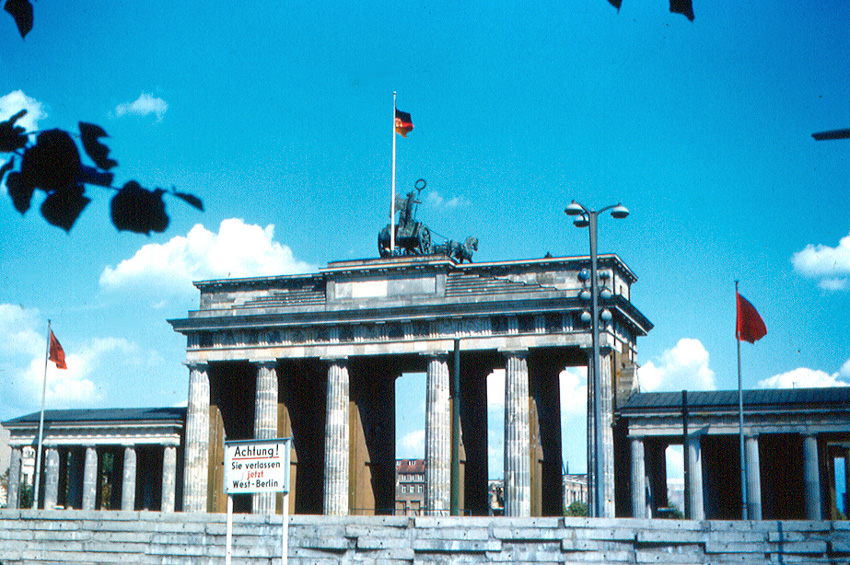 END_OF_DOCUMENT_TOKEN_TO_BE_REPLACED
Leave a Comment
Some Conclusions on Foreign Office Attitudes towards European Integration, 1957-73 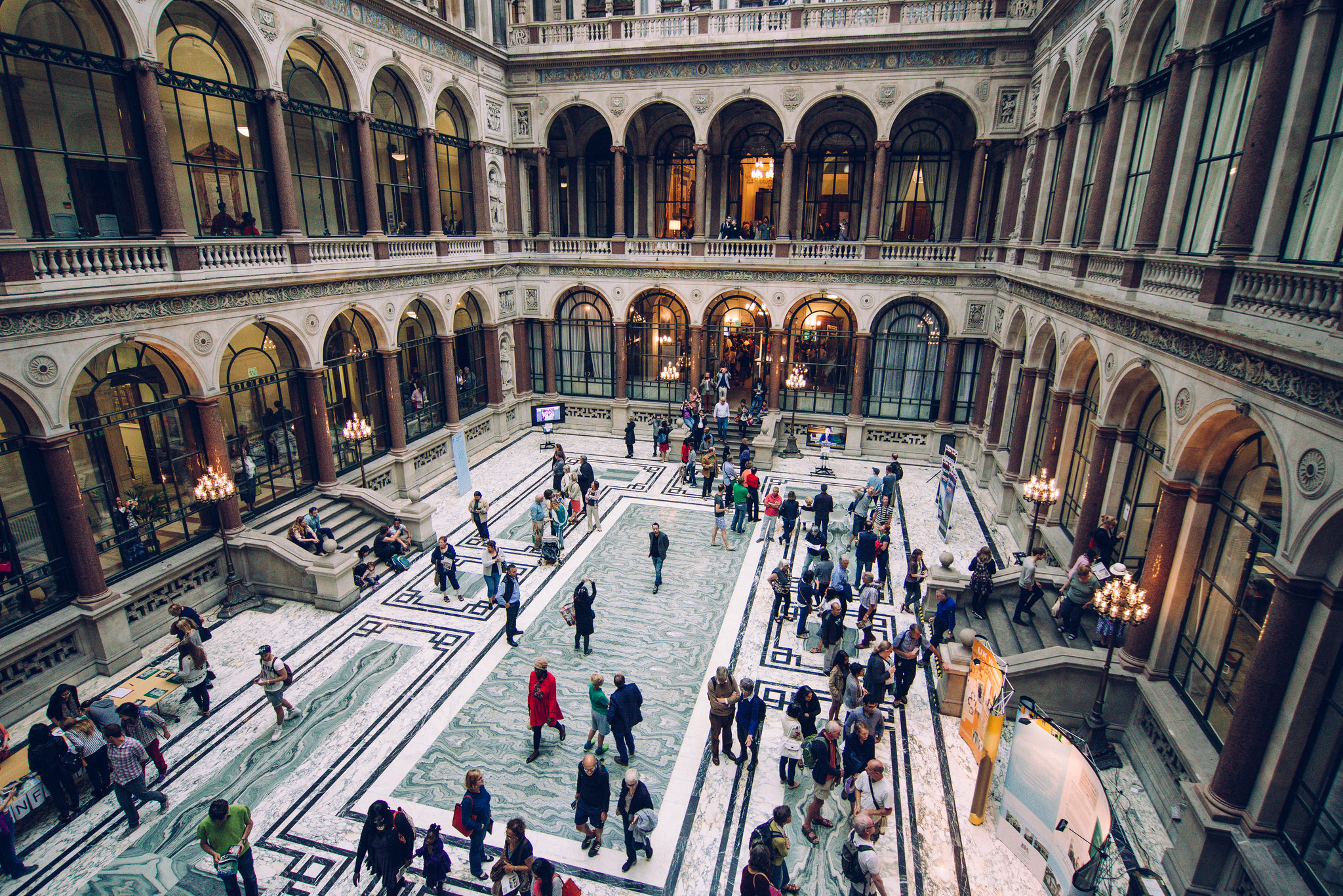 END_OF_DOCUMENT_TOKEN_TO_BE_REPLACED
Leave a Comment
Chronicling Trust in the Cold War 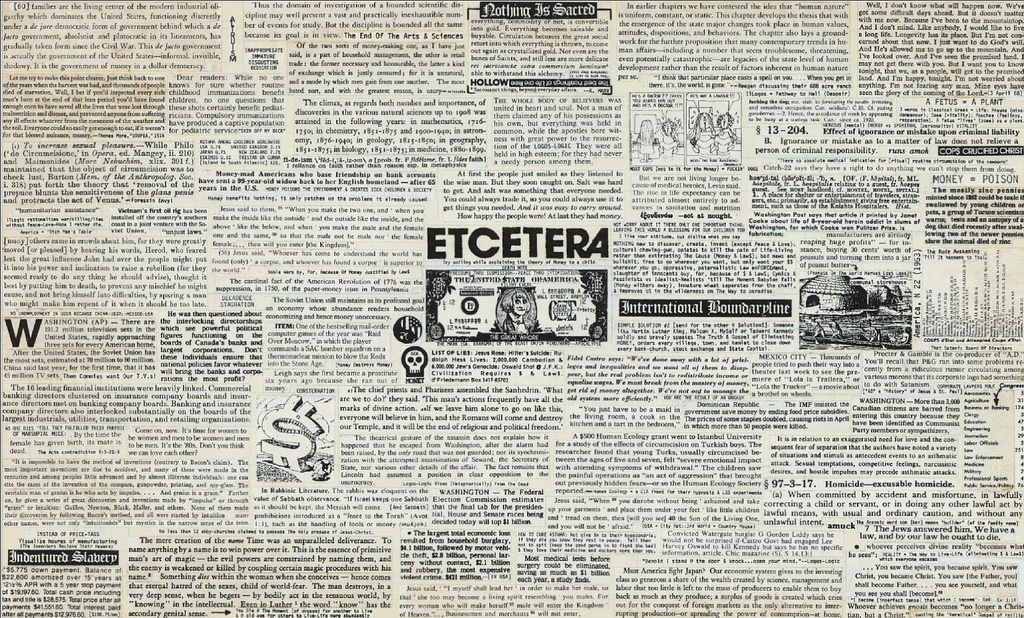