Annual Lecture – ‘The Communist Party of China and the Moral Narratives of Chinese History.’ END_OF_DOCUMENT_TOKEN_TO_BE_REPLACED
Leave a Comment
Reflections on the Centenary: An Important Moment for Education and the Memory of the First World War 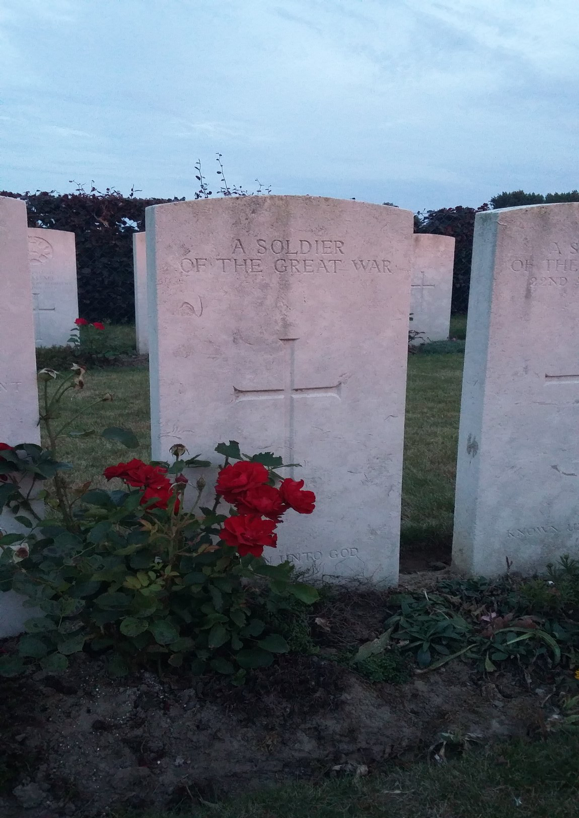 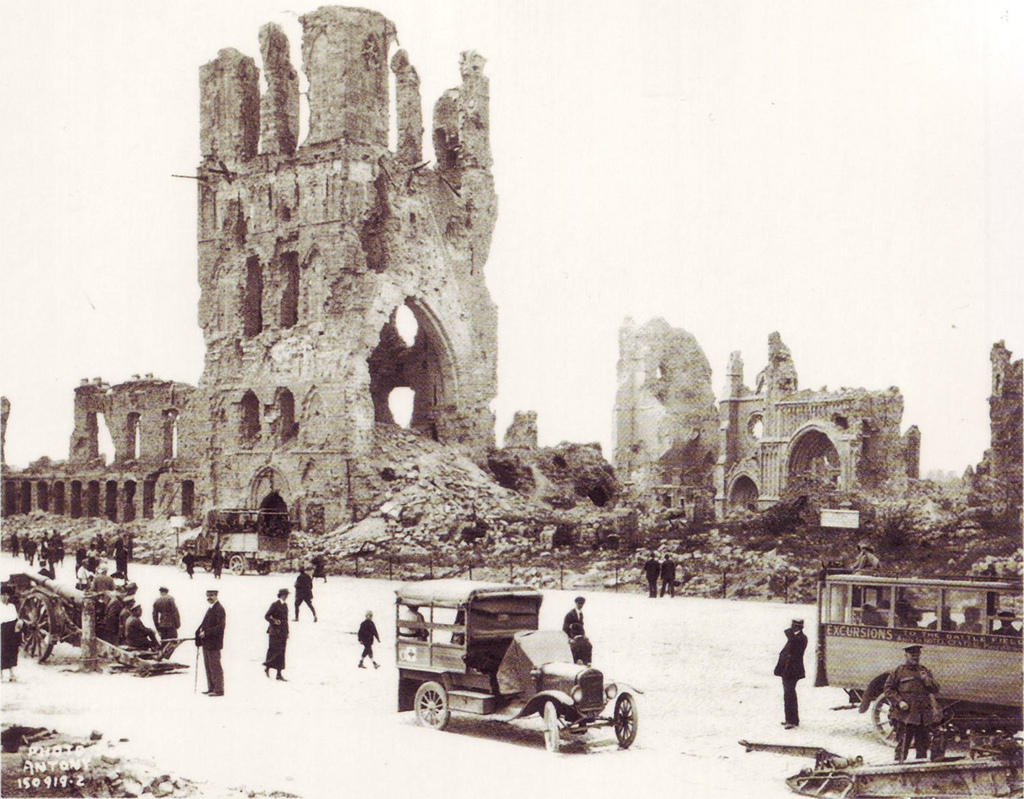 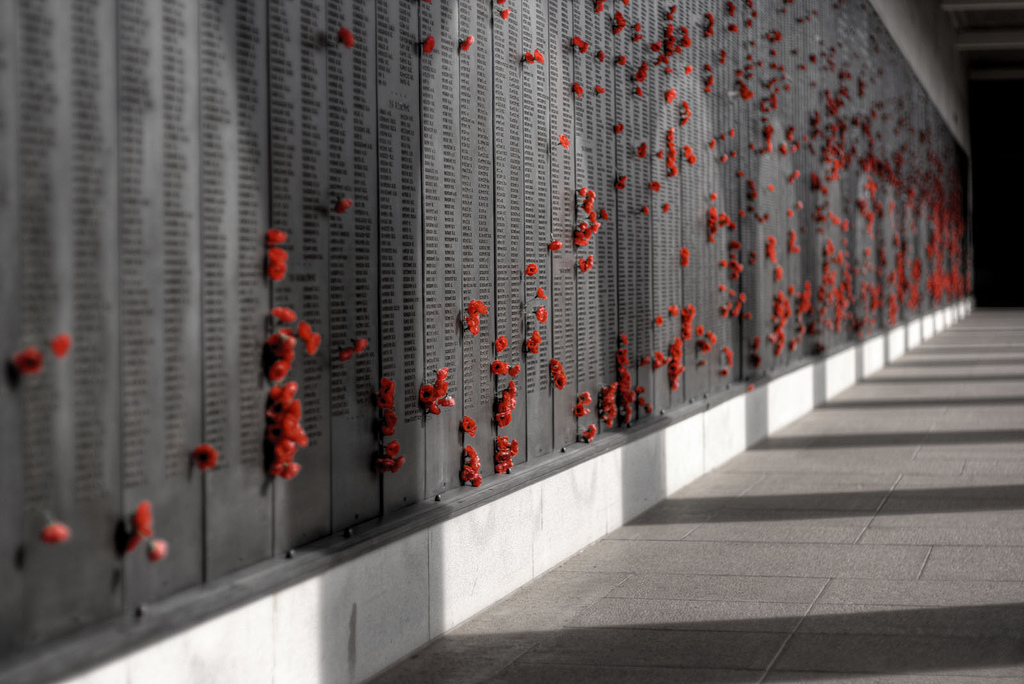