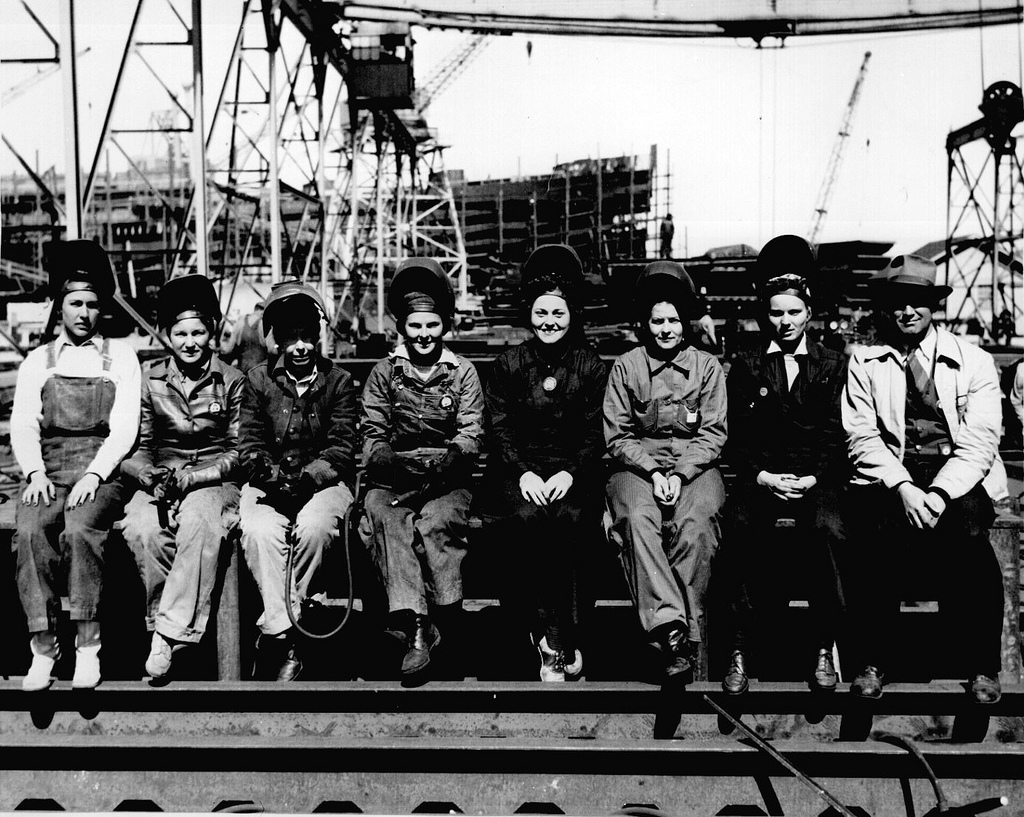 Exploring space and place is a burgeoning field of historical enquiry. Indeed, the study of space is no longer solely the interest of geographers and social scientists, its application has broadened and the ‘spatial turn’ is becoming an important line of enquiry for historians. But, as Nicola Whyte has questioned, what does space do for our understanding of the past? Indeed, utilising a spatial methodology reminds us that spaces are complex, social and temporal; that they both shape social experience and are shaped themselves by the lived experience of individuals within them. Therefore, the study of space is integral to the study of history as it enables greater analysis to be placed upon the relationship between people, places and environments.

So, what is the use of space to the study of war? Indeed, identifying both abstract and tangible spaces enables us as researchers to explore how war transforms spaces and places, and as such, the connection between spaces and people. It enables us to understand how wartime created spaces of conflict, resistance, conformity, and opportunity and how this impacted upon the behaviour and perception of people within them.

In my own area of study, space informs my discussion of heroism on Britain’s Home Front during the Second World War. The Second World War was a total war; the traditional front lines of battle were reconfigured as warfare pushed the boundaries of twentieth-century conflict, as such, the civilian experience of war was transformed. As Susan Grayzel has described, ‘War was total when the distinction between combatant and non-combatant ceased; when babies in cradles in London fell victim to bombs deployed from enemy planes; when states had to plan to ameliorate, while admitting they could never prevent, catastrophic damage inflicted potentially on all civilians.’ War caused landscapes and spaces to radically alter, and thus, spaces became unstable and contested; however, war also caused people to interact with spaces in different ways. The conscription of both men and women caused identities to be reconfigured as civilians moved into new environments. The way that spaces on the Home Front provided or restricted opportunity shaped civilian identities. Working in industry, in Civil Defence, on the land, or in the domestic sphere enabled civilians to interact with environments in a different manner. In many ways, war disrupted relationships between spaces and identity, however, it also reinforced ideals surrounding gender, age and class. Bodies were also altered; as the Home Front became a battlefront in its own right, male and female, young and old bodies were transformed by wartime. The aerial bombardment of the Home Front bought death and destruction to the civilian population, and as such, bodies were permanently and irrevocably altered by war.

The examination of wartime medals and awards is a useful way for spaces and heroic behaviour to be understood. The medals that were issued to Britain’s civilian population recognised the changing identity of the civilian on Britain’s Home Front; civilians became publicly recognised as wartime combatants as their behaviour within specific spaces was acknowledged. The destructive and dangerous nature of London wartime environment caused the behaviour of the young and old, men and women to be presented in a way which drew upon ideals of bravery and courage. For example, in 1940 Charity Anne Bick, a despatch rider, was recommended for the George Medal when she made numerous attempts to deliver messages to a Control Room during the height of a raid. Bick was only 16 years old at the time, and the youngest female Civil Defence worker to receive the George Medal. Her story was just one of many. Throughout the war, hundreds of stories appeared in the press and media which publicly recognised civilian behaviour. In particular, medals recognised the changing relationship between civilians and wartime spaces. Medals challenged ideals of heroism and heroic behaviour through recognising the relationship between the civilian and the spaces of the Home Front. A spatial approach, therefore, informs us not only of how spaces were altered during wartime but also how civilian bodies and identities were constructed and shaped within them.

Ellena Matthews is a PhD candidate in the School of History at the University of Kent. Her research explores how notions of civilian heroism were constructed and represented during the Second World War. Image Credit: CC by Marion Doss/Flickr.

Published in War and Urban Spaces