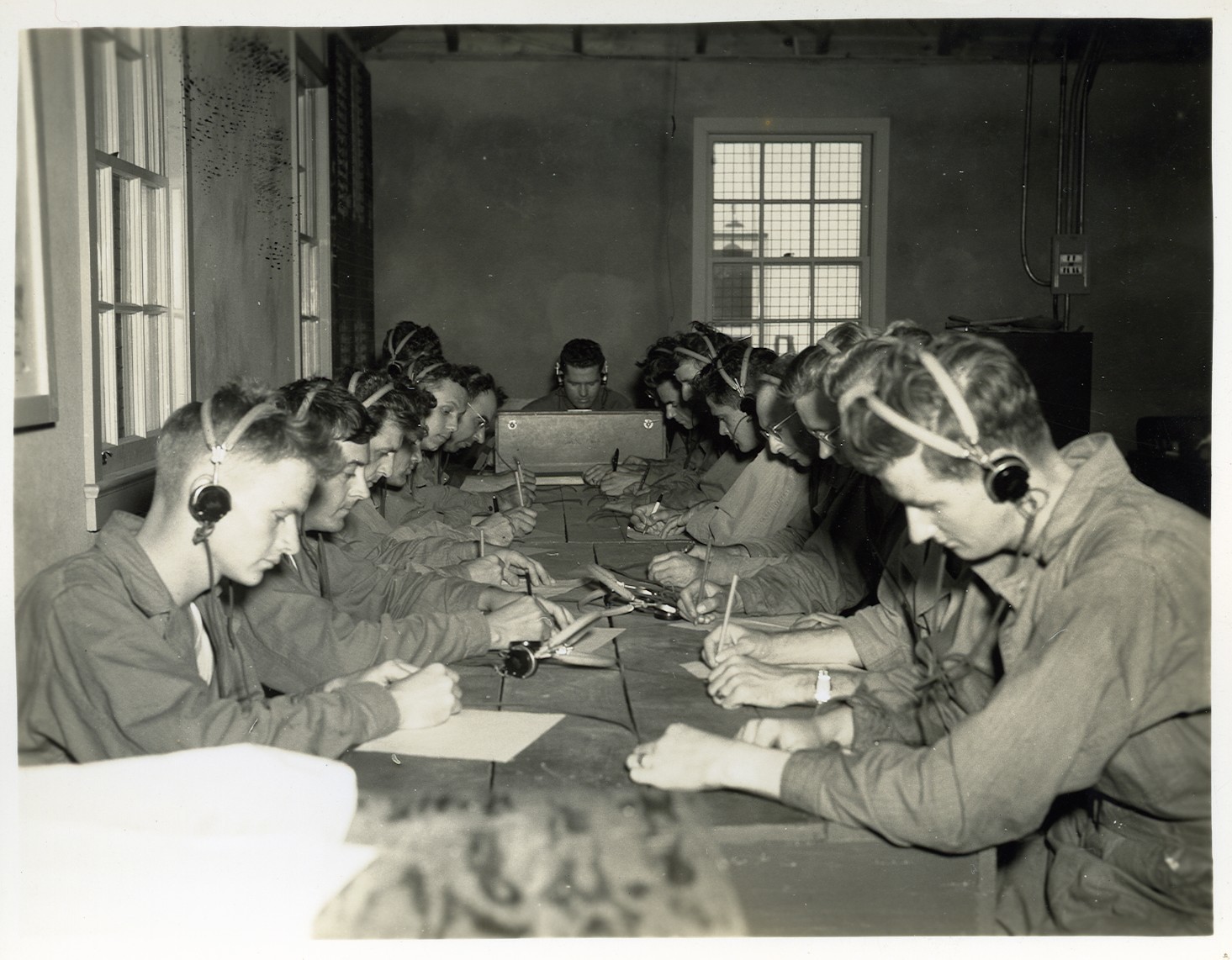 The editors introduce the volume by stating, as is so often said about Allied propaganda during the war, that Allied governments could not be seen to be suppressing the truth. They could not show that they were lying to their people, or reveal to the public that they were being misled in any way. If they used these tactics, or were perceived to have used them, then the very things that they were fighting for would be destroyed (p.2). In revealing how the Allies created new channels to promote state and Allied aims, and demonstrating the restrictions imposed on information in defence of those aims, the book seeks, and succeeds, in make clear that the relationship between information as a ‘rational ideal’ and information as a tool of power, was as uncertain as it is now (p.18).

At the outset, Henry Irving argues that the Ministry of Information (MoI) in Britain never had a monopoly on wartime information, and that the relative success after 1941 was partly as a result of the fact that it formed a bridge between the pre-war world of commercial advertising and post-war acceptance of government public relations (pp.22-3). Irving contends that it was recognised that the British people wanted guidance and instruction, rather than exhortation and reassurance, and the more that its limitations were accepted, the more effective it became (p.32). Moreover, Victoria Carolan, in her chapter about the National Savings Committee, points to the fact that people were encouraged to view saving as a moral obligation, and that the Committee actively targeted every citizen, meaning that, both on a national and regional level, it was hard for anyone to avoid (pp.45-47).

Stephen R. Thompson shifts focus to the British army, looking at the Army Bureau of Current Affairs (ABCA), an organisation which, according to Thompson, looked at innovative ways to overcome low morale and a lack of interest in the war, by attempting to shape the citizen army into an effective force (p.63). Though recognising that participation in the schemes was patchy throughout the war, a crucial observation, the author argues that the ABCA ultimately gained credence with officers and men alike (p.64) Richard Fine also provides some fascinating examples at attempted resistance to political censorship, made by Allied war correspondents – focusing on censorship around Operation Torch and the Vichy administration in North Africa, and resistance around censoring the news of Germany’s surrender in 1945 (p97 and p.101). Both highlighting the demands to maintain Allied unity in the face of possible fractures, and how this came to influence the use of propaganda.

The focus of the volume then moves to the United States, with Alice Byrne’s chapter on semi-official British publications in the US, and Joseph Clark’s look at the fight for black visibility in US propaganda films. Byrne highlights the importance of British cultural propaganda in the United States, stating that the latter’s entry into the war only exacerbated the need for greater understanding of Britain’s need for support (p.77). Clark’s chapter looks at two films about African American soldiers: The Negro Soldier (1944) and Teamwork (1946), revealing the complicated ways in which African American military service was filmed. One of the films evokes the past, while the other looks to the future. While their optimism proved too much for white audiences and commercial distributors, it also shows how black service personnel helped win a war for a democracy that they know did not exist for them (p.90). Richard Fine’s chapter then looks at the crisis of policy surrounding anti-Semitism in the Polish armed forces, drawing some comparisons with US military reactions to charges of discrimination towards black servicemen in its forces, highlighting the difficulty faced by authorities in attempts to control the flow of information.

The next two chapters focus on the BBC German Service and how it presented the Holocaust and the bombing war. Stephanie Seul convincingly argues that the service only broadcast information on Nazi persecution of the Jews if considered in line with British propaganda policy, by exploiting the fear and guilt of the German people and stimulating resistance (p.142). While Emily Oliver argues that the service did not attempt to ‘shroud the air war in silence’, instead, it used comical and satirical features to soften the blow of bombing reports (p.149).

Christopher Bannister focusses upon the neutral nations of Spain and Portugal, and the two nation’s diverging path of neutrality. This meant that the MoI was required to take different approaches to its propaganda programme – particularly, in the case of Portugal, making it clear that it was Britain’s oldest and closest ally (p.171). Though, as Bannister notes, much of the work in Spain gradually came to resemble the work done by the ministry elsewhere, including in Portugal (p.179).

The final, and perhaps crucial, chapters of the volume tackle the vast, and perhaps least well-known, topics of propaganda in the Middle East, and the activities of the BBC in India. Stefanie Wichhart concentrates on the Ikhwan al-Hurriya, Brotherhood of Freedom, and the utilisation of grassroots networks which harnessed the power of the spoken word to encourage Britain’s allies in the Arab world and to counteract Axis propaganda (p.185). Classified as ‘black propaganda’, the work of the Brotherhood was eventually co-ordinated with the SOE, and had implications for Anglo-Arab relations that long outlasted the war (p.198). Chandrika Kaul tackles the BBC in India, arguing that its coverage actually asserted an editorial autonomy, made a commitment to impartiality, and demonstrated an even-handedness when it came to presenting adversarial views in the country. Kaul convincingly states that because of the BBC’s reach, its broadcasts became a battleground in the implementation of imperial soft power strategies (p.212), which, again, came to have longer lasting consequences.

Ultimately, this is an accomplished volume and, as already alluded to, contributes significantly to the growing historiography on the subject of propaganda and its use during the Second World War. Of course, one would like to have seen a consideration of other nations, but it is never possible to include everything that a reader might want, and this should not take away from what is a fascinating and varied study, and one that should be on the reading lists of anyone interested in studying propaganda, and the history of information and its uses by those in power.

Dr Will Butler is Head of Military Records at The National Archives of the United Kingdom. He specialises on the history of the British Army from the 18th century to the present day. He has written about the Irish amateur military tradition, as well as the British uses of propaganda in the First and Second World Wars.

This volume has also been reviewed by another member of the Centre for the History of War, Media and Society, Dr Edward Corse, for H-Soz-Kult. That review can be read here: https://www.hsozkult.de/publicationreview/id/reb-29318