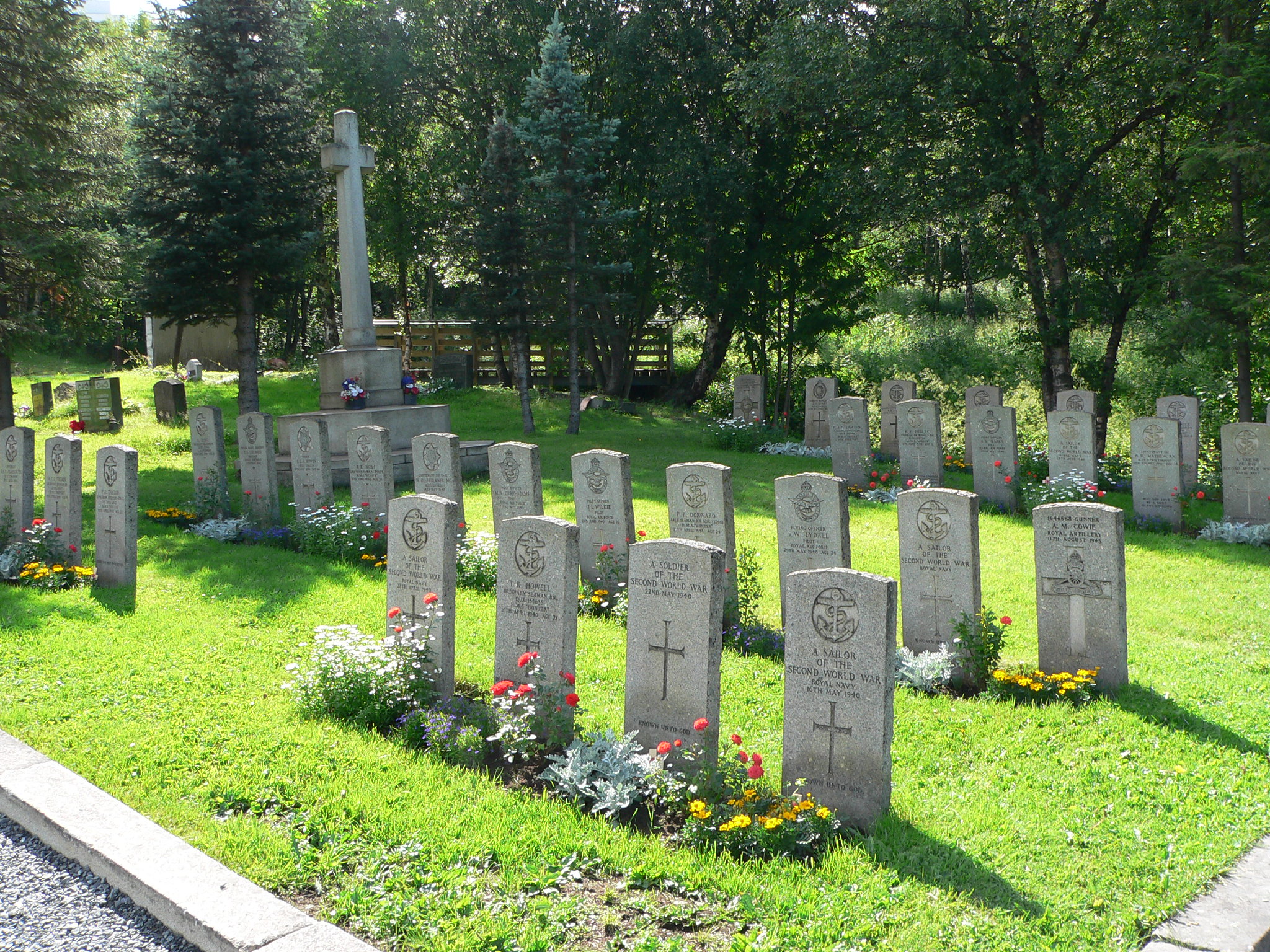 This book is divided into eight chapters which cover three main themes; emotional responses to death and the control of emotion; the management of death and the disposal of corpses in wartime; and the commemoration and memorialisation of the dead in post-war Britain. Throughout the book, Noakes utilises the term ‘emotional economy’ to discuss the value and meaning of emotions in wartime, and to provide the reader with a way of thinking about how emotions were managed, expressed and communicated.

The first chapters of the book outline Britain’s emotional economy in the decades leading up to 1939. Chapter One traces the history of death, grief and bereavement during the First World War to illustrate that the experience of the Great War shaped the emotional economy of the inter-war years. Most significantly, the war altered and simplified the elaborate funerary rituals and mourning practices of the Victorian period as the nation struggled to cope with unprecedented levels of death and grief brought by modern warfare. As war progressed, funerals which reflected simplicity and restraint were seen as more patriotic than extravagant practices; similarly, the state encouraged the bereaved to display a stoical silence in the face of grief and loss. In exploring how the First World War played a critical role in altering the emotional landscape of Britain, Noakes suggests that changing attitudes towards death were complex and directly connected to the effects and consequences of modern warfare. Chapters Two and Three examine the interwar period in greater detail, and provide the reader with a deeper understanding of grief and religious practice in the period leading up to the Second World War. As Noakes argues in Chapter Two, the inter-war period encouraged emotional restraint where the British man and woman were expected to contain and control public displays of grief. Chapter Three details the plans which were made in the 1930s to manage mass fatalities in any future war. As the Second World War loomed, the British government devised ways that mass death might be prevented and managed, and established ways that emotional responses to widespread bereavement could be controlled. For example, through the creation of Civil Defence, the provision of Anderson shelters, public shelters and gas masks, the British public were readied both emotionally and materially for a second total war which would test the emotional economy of the nation. Collectively, these chapters provide an extensive analysis of the state’s control of emotion in the years leading up to 1939 and how feelings of loss and grief were managed, controlled and displayed in the first four decades of the twentieth century.

The main body of the book explores the experience and management of death and loss, both in the armed forces and on the Home Front, between 1939 and 1945. As Chapter Four details, belief particularly helped people face the reality of death and bereavement; faith, religion and spirituality supported people through the stresses, strains and struggles of losing a loved one, or of the possibility of dying themselves from enemy action. In Chapter Five, Noakes explores the various ways that both the armed forces and civilian populations were killed in wartime, either overseas, or in their homes, on the streets, and in shelters. As such, examining death in wartime reveals how combatants and non-combatants lacked bodily autonomy during periods of conflict as they were both placed in the line of danger. Yet, despite the lack of control over their own bodies, the British people were presented as facing the danger of serving overseas, or the danger of aerial bombardment on the Home Front with stoicism and courage; traits which were central to the way that war was constructed as a shared and collective experience. Chapter Six highlights that the bodies of the dead also carried value; they were of emotional value to the bereaved, but were also of political importance. Notably, for the military and civilian dead to successfully represent a united nation at war, it was important for burial services to reflect honour and reassure the bereaved that their loved ones had been buried with respect. Lastly, Noakes explores how grief was controlled by the wartime authorities, and when successfully managed, was used as a powerful tool to strengthen and unite the nation. The state particularly encouraged the British people to display stoicism and emotional restraint as a way to honour the sacrifice of the dead. Yet, while expressions of grief were contained in the public sphere, the bereaved found private spaces to express their sense of loss, such as writing in diaries or speaking to confidants. However, as Noakes argues, the tears, screams and sobs of relatives which occasionally appeared in the public sphere reveal that it was difficult to fully control displays of grief; as the body instinctively responded to the grief of losing a friend or relative, displays of emotion endangered wartime ideals of composure and stoicism.

The final chapter examines how the war dead were remembered and commemorated on a personal, local and national level in the immediate post-war period. In a similar way to the wartime period, displays of grief were discouraged after 1945. However, post-war society were provided with specific spaces and times to express grief in the public sphere. For example, newspaper memoriam notices and headstone inscriptions made experiences of bereavement visible in the public sphere as relatives were provided with spaces to express their grief. Local acts of remembrance, such as annual services, enabled communities to mark local loss, but were often centred around specific dates such as Remembrance Sunday; although war was over, grief was controlled and managed through the use of specific temporal and geographic spaces which permitted select expressions of emotion.

This book draws on a wide range of sources to explore the comprehensive dimensions of death, grief and bereavement in wartime. Through questioning the historical contingency   of sources, Noakes interrogates whether popular culture and wartime texts which encouraged emotional restraint truly indicated a lack of it in ordinary life. Moreover, through contrasting sources which reveal how the state advised civilians to display emotional restraint with personal accounts of grief, this book questions how the bereaved negotiated overwhelming feelings of loss in a society which discouraged displays of grief in wartime. Noakes weaves personal stories throughout her discussion to highlight individual cases of loss, and connect the reader with the human experience of war.

In contrast with previous studies which explore death in more general terms, this book offers a focused analysis of death and grief in the period immediately before, during and after the Second World War. It is a highly thoughtful book, which connects the reader with the personal loss felt during and after the war by thousands of individuals, families and communities across the country. Dying for the Nation demonstrates the value of examining death and grief in wartime and reminds us that a study of death not only informs us about dying; it also reveals the experiences and emotional journey of the living. It is a poignant contribution, and makes the reader consider the ways that cultural codes inform how we publicly respond to and express grief in the present day.

Ellena Matthews recently completed her PhD at the University of Kent. Her research focuses on the construction and representation of civilian heroism in Second World War London.