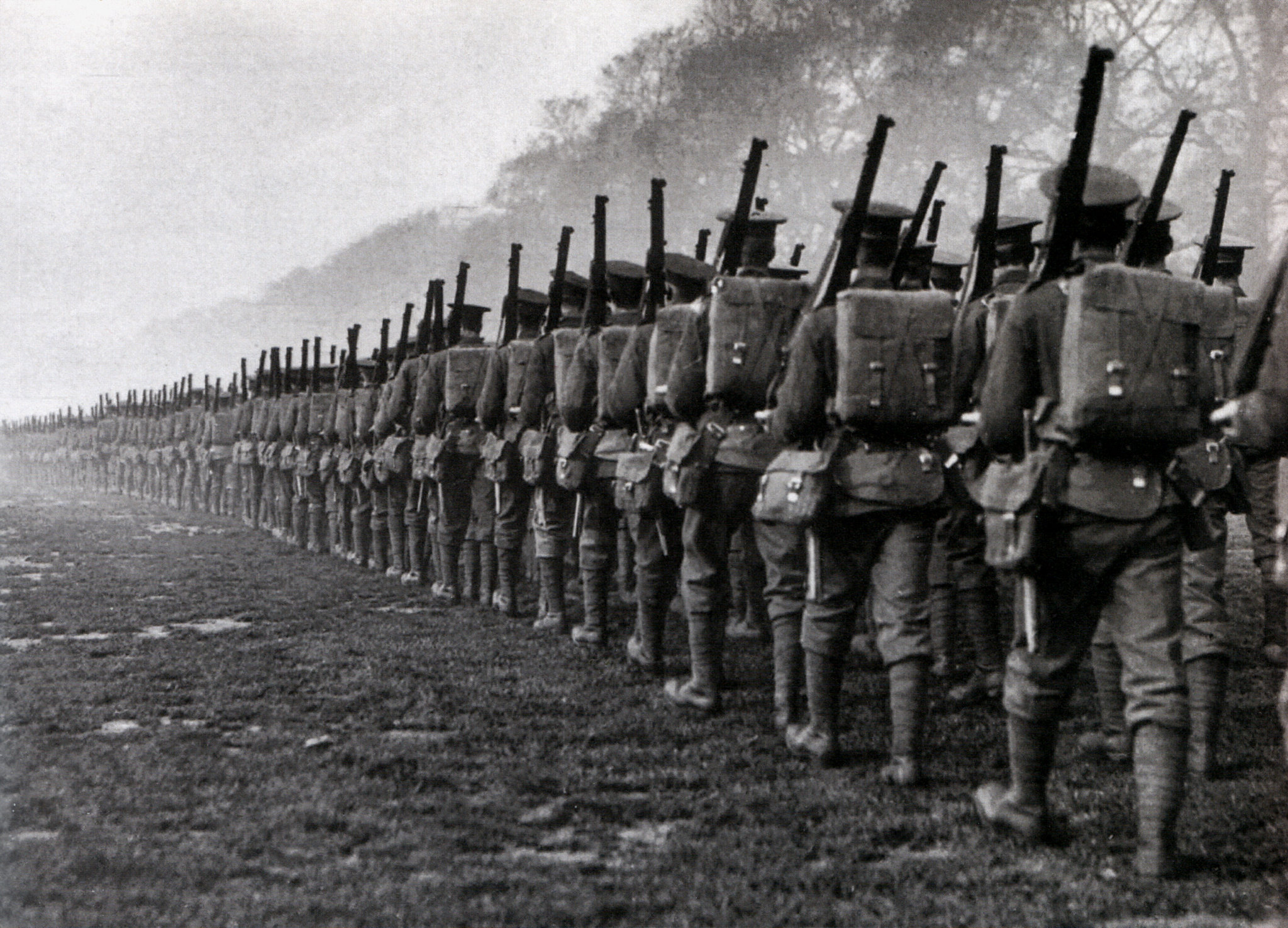 Despite the book’s title suggesting equal attention to both propaganda and censorship, the actual discussion is a little one-sided. There is far more analysis of the propaganda, following Demm’s deeper interests for ten of the twelve chapters, with only one chapter outlining censorship specifically in any real detail. That said, the nature of censorship by its very self means the removal of details, and for the historian, piecing those details back together again can be an impossibility. A couple of other chapters link the censor to the propaganda explicitly, while most outline their paired union throughout the war. Nonetheless, the propaganda Demm has chosen is widely varied, and not just another assessment of propaganda posters, of which there are many; this incorporates posters, cartooning and caricature, the theatre, films, operettas, toys and music and the propagandistic influence of each on the public.

Trying to remain ‘comprehensive’ does mean that there is a lot covered at speed, and sometimes the jumps between nations can be a little disorientating. However, Demm’s relaxed approach to the material eases the reader in, keeping them interested as well as looking for the next anecdote woven into the texture of the book as a whole. There are anecdotal snippets scattered among the more in-depth narratives of statistics and detail, but these as a whole keep the reader conscious of the minutiae that might otherwise have been lost in such a comprehensive volume.

Several chapters open with a quotation or theory relating to their themes, then support or challenge these as the chapter develops. For instance, chapter one begins with a Lloyd George quotation about why the public are not shown the truth through official channels, since, ‘[t]he correspondent don’t write and the censorship would not pass the truth’ [sic]. While chapter three considers the Manichean approach to propaganda along a clear divide of good vs evil, tied to Augustinian principles of who has God on their side. However, Demm’s analysis remains open as right or wrong differed along personal lines depending on which side of the conflict the propagandist supported. This is a welcome addition to analysis in this field, as so many studies of propaganda often fall on one side of the conflict or another and are better able to see their own side as opposed to the opposition’s clearly.

Although this volume provides a significant basis for future works in specifically detailed research on the propaganda of individual nations, for those not looking for explicit detail, it delivers the necessary grounding to raise interest in such analysis without being hindered by innate bias. As such, Demm’s powerful writing continues to inspire and open the way to new thinkers on this topic, no matter their nationality.

Pip Gregory completed her PhD thesis on British cartoons, visual humour and the Great War in 2016. She is Student Support Coordinator in the School of European Culture and Languages at the University of Kent.