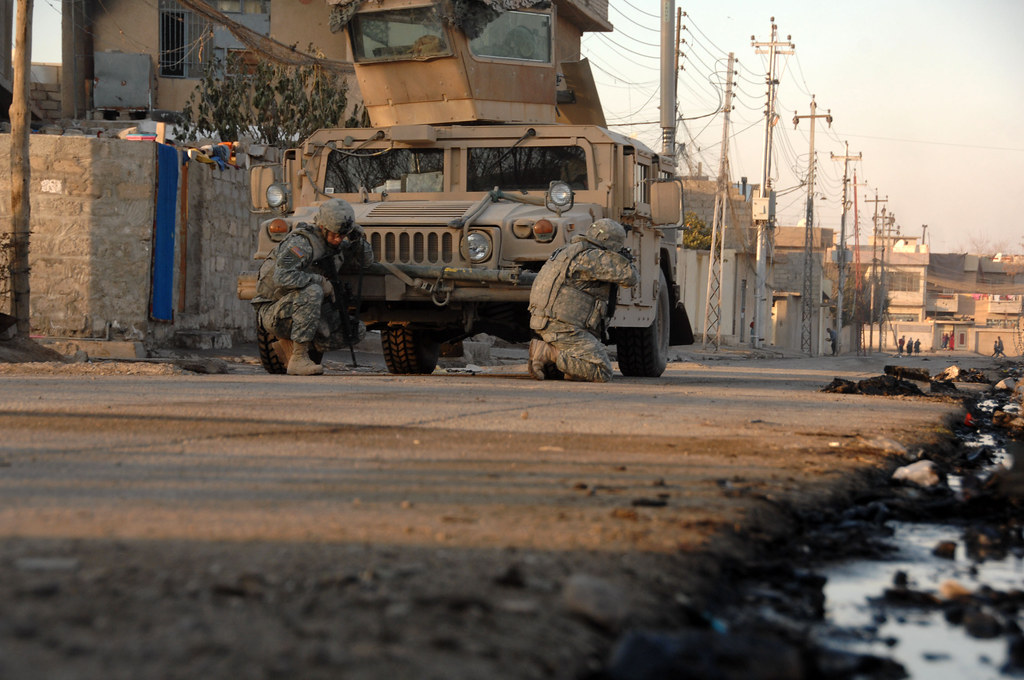 Does Terrorism Work? A History

Richard English’s Does Terrorism Work? provides readers with an extensive, yet unwaveringly insightful probe into whether or not the employment of terrorism can accomplish the intended goals of its perpetrators. As a political historian, English emphasizes the need for a cross-disciplinary, yet historically grounded approach to the study of terrorism and responses to terrorism accompanied by a meticulously developed framework for assessment. Accordingly, English draws on concepts and approaches from traditions such as political science, international relations, philosophy, and geography. In strengthening and expanding his survey, the bulk of this work utilizes four case studies of non-state terrorist organizations, including al-Qaida, the Provisional IRA (PIRA), Hamas, and Euskadi Ta Askatasuna (ETA) or Basque Homeland and Freedom. Although it indeed possesses a mildly misleading title, this study is intended not as an answer to the question, ‘Does terrorism work?’ but rather as a means of opening that inquiry up for debate and advancing the study of terrorism and the discussion of its efficacy. As such, this enthralling and informative work will make a substantial contribution to the bookshelf of scholars and casual social scientists alike.

Citing prominent scholars from the realm of terrorism studies, including Martha Crenshaw, Bruce Hoffman, and Marc Sageman, English highlights the difficulties inherent in defining terrorism and in measuring its ‘success’. By contextualizing important contemporary theories from terrorism studies through a symbiotic methodology which explores both diachronic and synchronic analyses, however, English is able to overcome the limitations associated with terrorism research. In fact, the author maintains that such an approach is critical, as the motivations behind terrorism and the assessment of its efficacy often possess elements specific to a given time and place. While this work focuses on non-state terrorism, English denotes that it is in no way intended to diminish state-sponsored terrorism, which, historically has been practised with greater frequency.

In the wide range of examples of non-state terrorism explored in Does Terrorism Work? the author concludes that acts of violence generally neglect to bring about their practitioners’ central aims and objectives. Certain levels of change can occur, whether that change comes in the form of increased levels of recruitment, or occasionally oppositional retreat or independence. However, state responses to terrorism almost certainly do more to shape the world and its politics than do non-state terrorist acts themselves. While the undermining of opponents, the gaining or maintaining of control over a population, a sense of belonging, an ennobling purpose as well as vengeance, celebrity, and monetary gain can reward participation in terrorism, these potential benefits typically only serve as secondary motivations and in no way fulfil any primary goals. Moreover, English asks, even if nonstate terrorism accrues certain rewards, are they enough to justify the losses of human life and infrastructure that accompany acts of violence? Ultimately, Does Terrorism Work? exhibits the complexities that the title entails, and English concludes that whether or not terrorism works is dependent upon who is making the determination and how that individual is choosing to measure success.

Megan King is a PhD Candidate in the School of History at the University of Kent. Megan’s research examines the cultural, social, political and economic factors that prompted colonists to radicalise and subsequently mobilise for the purpose of resistance – and, ultimately, revolution – throughout the decade preceding the Declaration of Independence in the cities of Boston, Philadelphia and Charleston. Image Credit: CC by The U.S. Army/Flickr.

SPACES OF WAR: SPATIAL PERSPECTIVES OF MODERN WAR AND CONFLICT

A one-day, inter-disciplinary conference at the University of Kent, 28 June 2019

The Centre for the Study of War, Media and Society will host the book launch of British Exploitation of German Science and Technology, 1943-1949, by Charlie Hall and published by Routledge, on 21 March 2019. It will take place in the Rutherford College Rogers Room on the University of Kent campus from 6pm.

Flanders House (Belgian Embassy) will host the launch of Ypres, co-written by Mark Connelly and Stefan Goebel and published by Oxford University Press on 22 January 2019.

The Centre welcomes Professor Paul Sharp from the University of Minnesota Duluth as visiting professor in 2018/19. Professor Sharp will give a paper on ‘Bad Leaders and Good Diplomacy’ in the School of History Research Seminar at 4pm on 21 November 2018.

In this new edited volume, Linsey Robb (Northumbria University) and Juliette Pattinson (Head of the School of History at the University of Kent) bring together collected essays exploring British masculinities and male culture during the Second World War.

2018 sees the publication of British Children’s Literature and the First World Warby Dr David Budgen, Associate Lecturer in the School of History and member of the centre for War, Media and Society, University of Kent.

Details for the ‘Body and Soil: Corporeality and Territoriality in Great War Europe’ International Conference to be held at the University of Kent between the 4th and 5th of May 2017 can be found on the ‘Events Page.’