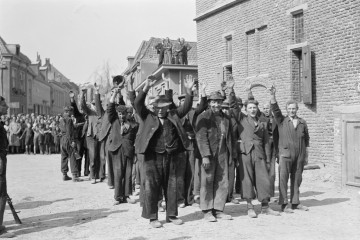 END_OF_DOCUMENT_TOKEN_TO_BE_REPLACED
Leave a Comment
The Merci Train: Remembering the World Wars in 52,000 Objects