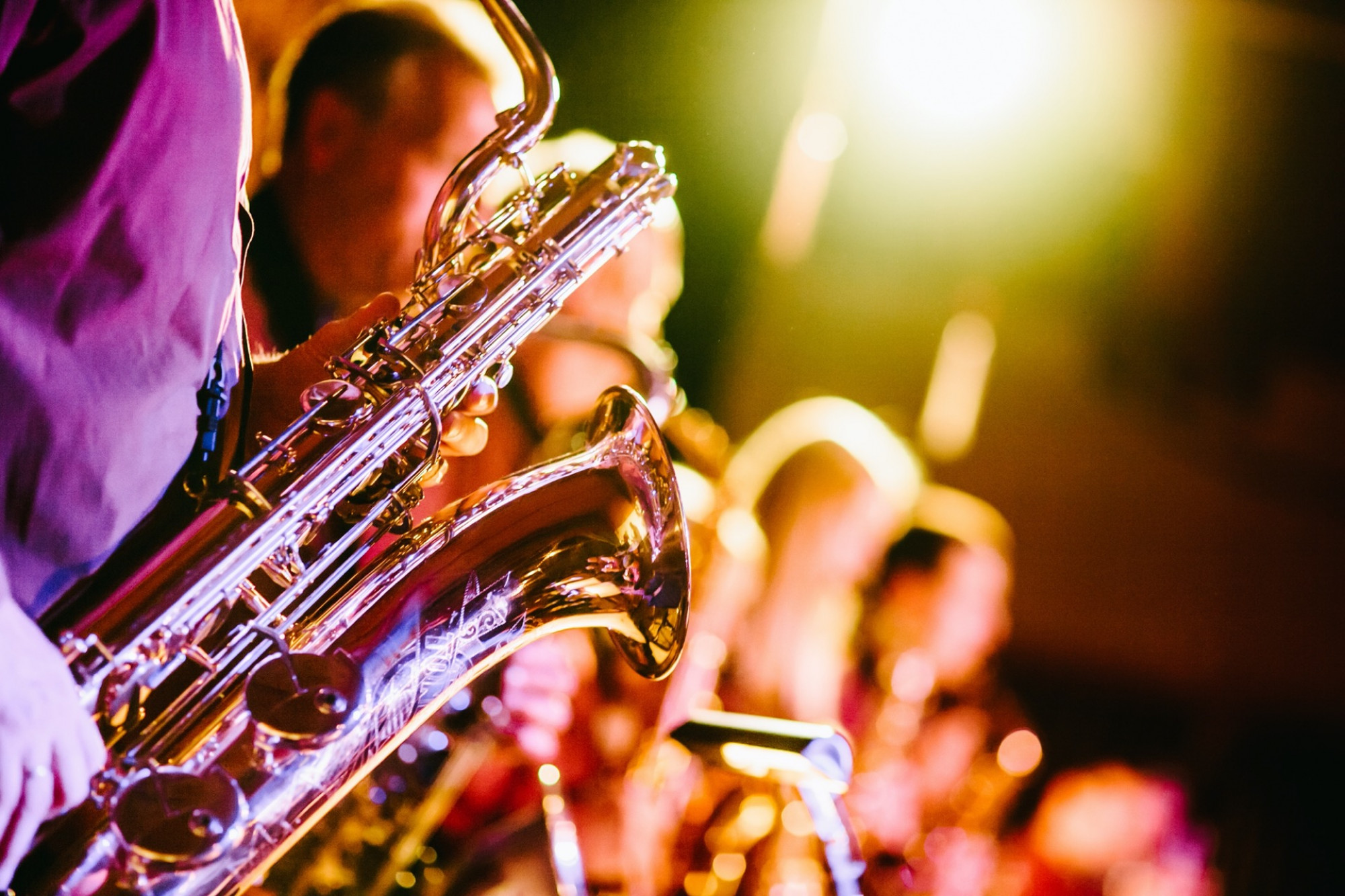 Student musicians from the University will be taking part in the Canterbury Festival’s Beautiful Noise project at Westgate Hall on Saturday 23rd October.

The project brings together players from local educational establishments, including Simon Langton Grammar School, St Edmund’s School and the King’s School, as part of a day of community music-making in this year’s festival, and brings the whole day to what promises to be a rousing conclusion with big band jazz and swing under the direction of Head of Performance at St Edmund’s School, Ian Swatman. “It’s very exciting to be bringing young players in the region together to play such great music.” enthuses Ian, “empowering the performers and audiences of tomorrow, and giving them a platform as part of Canterbury’s international celebration of the arts.”

Students from the School of Law and the School of History will be amongst the saxophone and brass sections of the ensemble that night; find out more here, 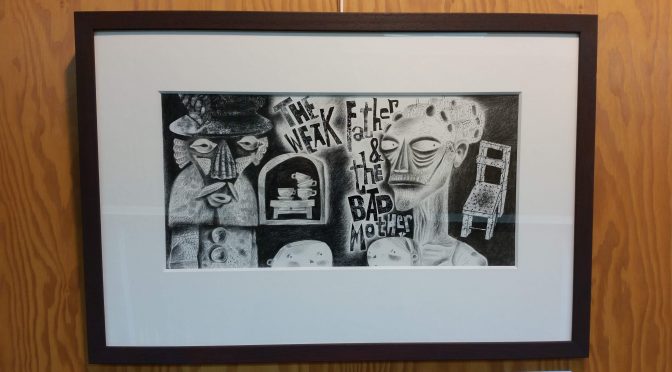 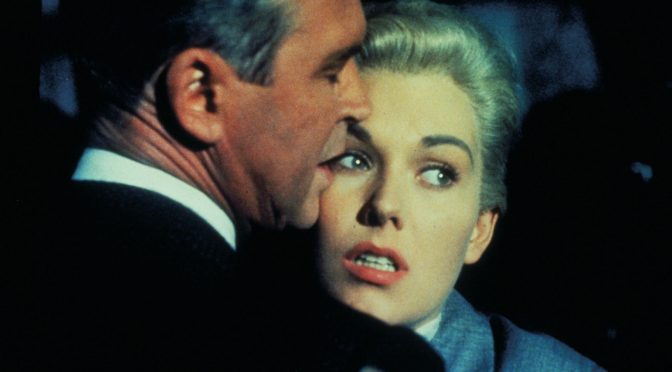 The annual Canterbury International Festival launched this year’s programme a few days ago, and there’s much to which to look forward. Renowned choir Tenebrae celebrates its fifteenth anniversary with the newly-commissioned Path of Miracles by Joby Talbot (best-known for his addition of ‘Pluto’ to Holst’s Planets Suite and the ballet-score to the Royal Ballet’s Alice’s Adventures in Wonderland) filling the Cathedral Nave on Saturday 28 October.

Among the literary events is a one-man celebration of poets Philip Larkin and John Betjeman, alongside essays by Alan Bennett, A Meeting of Minds on Sunday 29 October. The festival’s comedy programme includes the laconic Rich Hall on Friday 3 November, and a series of talks welcomes travel writer Nicholas Crane and radio presenter Jenni Murray.

There are also plenty of activities for families, including a ‘Canterbury Throwdown’ pottery project and Baby Loves Disco, adventurous puppetry in Curious Creatures on Thursday 26 October and free events in Whitefriars including live music and dance throughout the day on Sunday 14 October. The University again has a presence as part of the Festival this year; Your Loyal Correspondent teams up with Dr Dan Lloyd from the School of Biosciences for Cellular Dynamics, exploring the links between music and science in a combination of music for one and two pianos with image-projection from cutting-edge research. The School of Biosciences also sponsors the Festival’s Science Strand again this year, which builds on the success of last year’s Cocktail Laboratory with The Beer Lab exploring science and the art of brewing.

The full programme is now online here, with brochures now popping up all around Canterbury; October will see the historic city abuzz with events and visitors as the Festival bursts into life once more.

Colyer-Fergusson Hall will play host to the Orlando Consort in this year’s Canterbury Festival, in what promises to be an evocative and haunting event combining silent film with motets, plainsong and other vocal music from the medieval period. ‘Voices Appeared’ will see the acclaimed vocal consort perform a collection of music from the fifteenth century as a soundtrack to Carl Theodor Dreyer’s silent film, La Passione de Jean D’Arc, depicting the trial and execution of Joan of Arc, made in 1928 and initially banned in England. This short trailer provides a brief glimpse of the combination of music and film which looks to pack an emotional punch.

More details about the event here. ‘Voices Appeared’ comes to Colyer-Fergusson on Sunday 25 October at 7.30pm.

A busy few weeks ahead; tonight’s concert sees period-instrument pioneer and Honorary Graduate Trevor Pinnock bringing an all-Bach recital to Colyer-Fergusson as part of our fiftieth-anniversary celebrations; next weekend, we are delighted to be welcoming Nova Music Opera to the hall for their concert as part of this year’s Canterbury Festival in a double-bill of contemporary chamber opera by Stephen McNeff and Cecilia McDowall.

And as October ends with a flourish, the start of November also marks the launch of our ensemble-in-residence, CantiaQuorum, in a pair of concerts featuring music by Stravinsky, Walton, Bach and Copland.

Plenty to console us as the clocks go back next weekend; for tickets and further details, see all that’s happening on our What’s On guide here.

Here’s composer Stephen McNeff talking about his chamber opera Prometheus Drowned, coming to us next weekend.