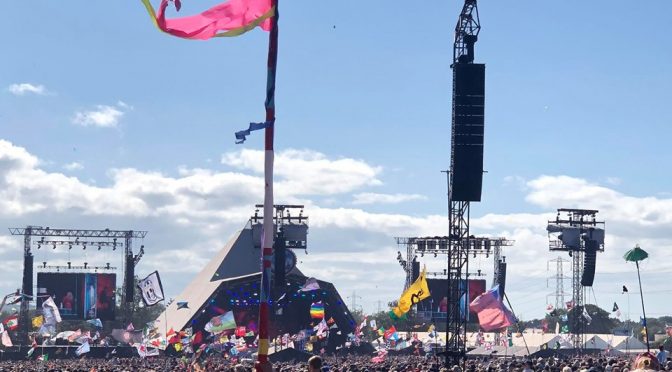 For anyone who watched Scandi pop-sensation Sigrid’s set at Glastonbury on Saturday, having also see her set two years ago, it was a momentous moment – we were witnessing (well, I was from the comfort of the sofa, anyway…) a real coming-of-age set delivered by someone empowered now with a confidence in both her performing and her material, as well the commercial success of March’s release of her album, Sucker Punch. 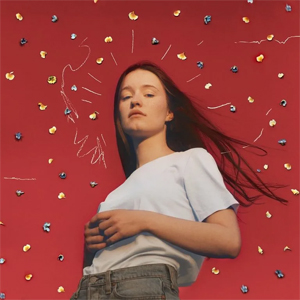 From the moment she strode out onto the Other Stage to audience cheers to launch into the album’s title track, it was clear that Sigrid had a new intent, a new drive and an assurance which has grown since she performed on the Park Stage at the festival in 2017. That time, she was clearly having fun but also slightly in awe of the occasion; at one point, she shared with the audience that she had been talking to a BBC producer earlier in the day, who has said that the size of her home town was “Glastonbury multiplied with SIX!” This year, she was back with a vengeance, and a clear sense of self-belief.

Musically, too, her act has developed along new lines; her songs abounded in new catches, pushes and syncopations to material we’ve heard before, and new harmonic progressions in songs such as Plot Twist; her musical language is maturing at the same time as her stage presence. 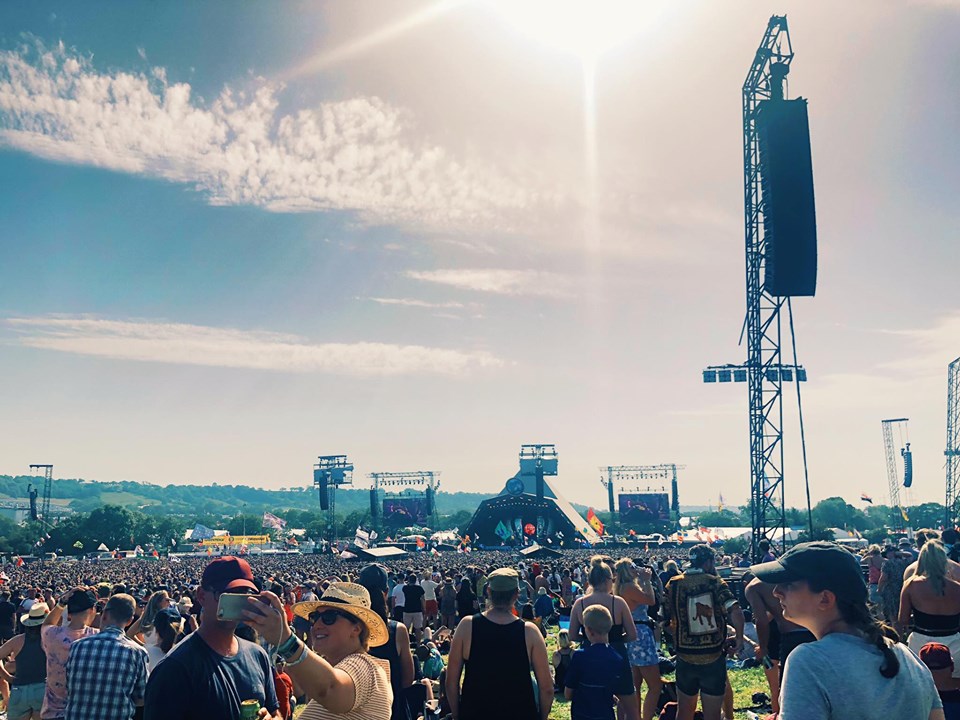 Sharing the stories behind her song-writing, she let the audience know that her first single, 2017’s Don’t Kill My Vibe, was written in difficult circumstances, and the fact that she could sing a song about respect at Glastonbury was something special. She then launched into a fierce rendition of the song, with a new-minted intensity, exhorting the audience with fierce gestures to clap along and showing a masterfully defiant side. There was a new-found swagger to her material as well; ‘Don’t stay if you don’t mean it, ‘Cos you f~cked me up again / Just walk away, and we’ll just leave it / ‘Cos I won’t give my heart in vain.’ 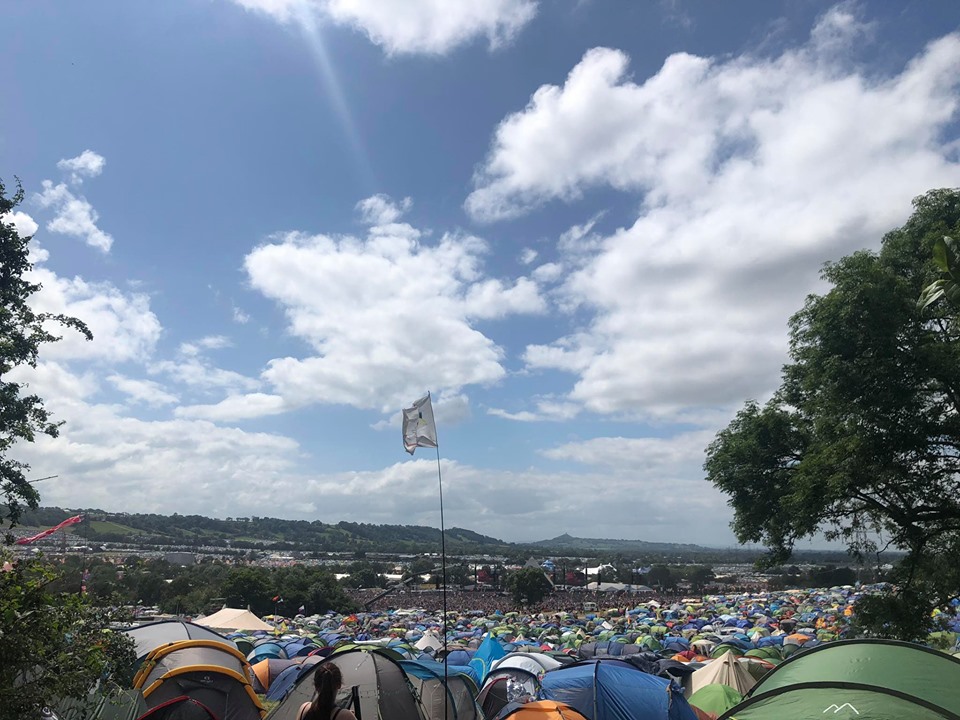 There were several shots during the gig of a young girl in the audience who was clearly having the absolute time of her life, veering between being utterly carried away by the music and other times so overcome by the occasion that she was in tears; she broke all our hearts, and reminded us exactly what the power of live music can be. Sigrid brought her set to an end with the cheerful melancholia of Don’t Feel Like Crying, although, along with that audience member, the rest of us certainly felt as though we did. If Saturday’s vivacious performance was anything to go by, it’s clear that Sigrid’s vibe is going to endure for a while to come. 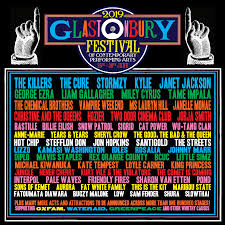 Tip o’ the hat to alumna and former Music Scholar, Carina Evans, for permission to use the three main photos, taken at this year’s festival; Carina was there over the weekend amongst the festival-goers…

The lineup for this year’s Glastonbury Festival was announced yesterday: click here to see who’s hot and who’s not.

Of particular note: the grandiose, theatrical funk of George Clinton and Parliament / Funkadelic, the multi-track vocal trickery of Imogen Heap, the hard-bitten blues of Seasick Steve or the New Orleans pianistic skills of Dr. John.

Oh, and the legend that is Stevie Wonder.

Who’s your favourite this year ?