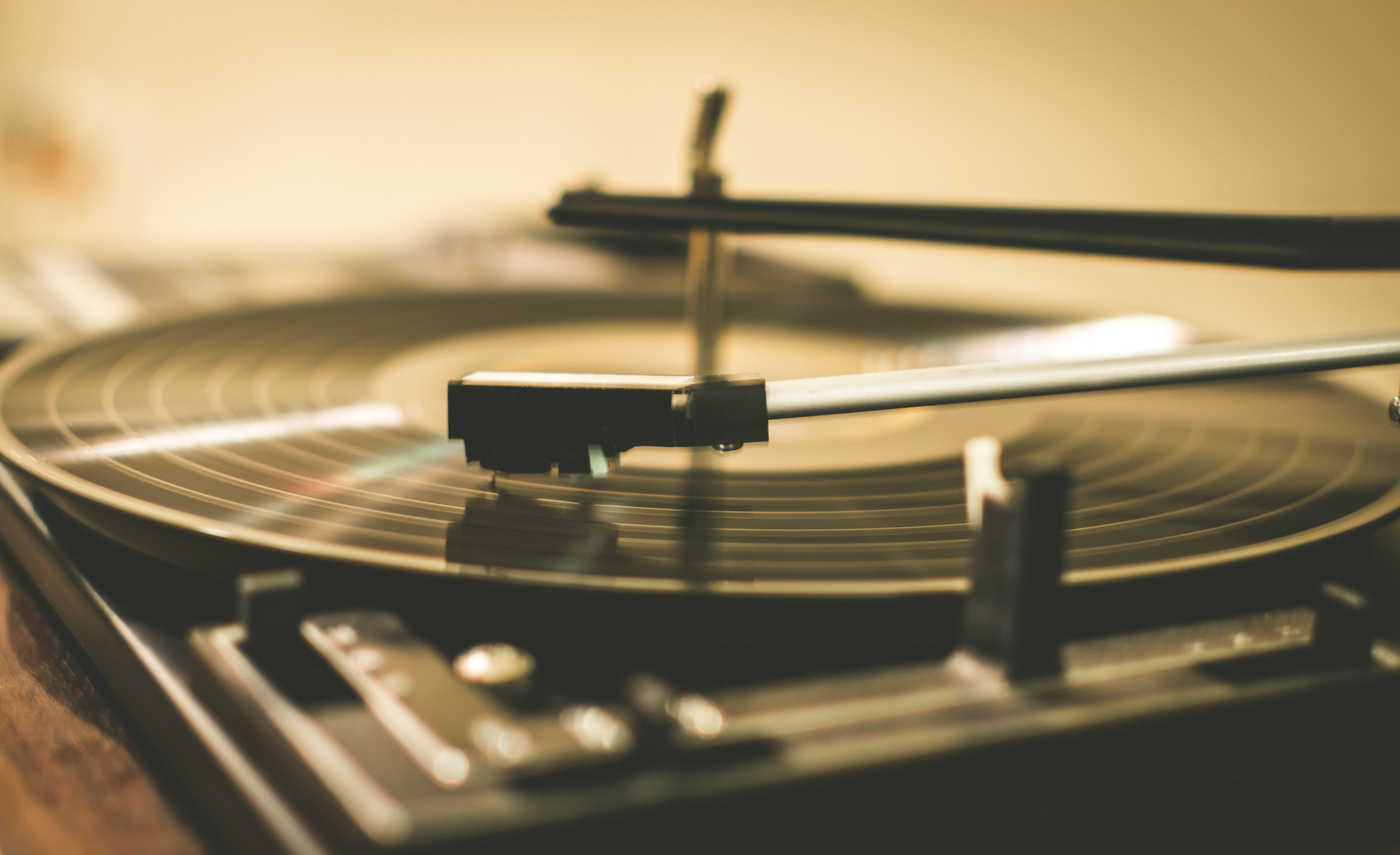 The Music Department is launching a new hour-long webshow, Vinyl Countdown, on Thursday 11 Feb at 2pm, broadcasting on its YouTube channel.

Each week,  a group of panellists will be invited into the virtual studio to talk about their nominated album – why they chose it, what they love about it, why it’s important to them – with the other guests, and then at the end of the show, guests and live viewers will be invited to vote for their favourite, resulting in Album of the Week.

Each guest’s nominations will be shared the week before each show, to give everyone a chance to listen to that week’s choices; a great opportunity to explore new albums, revisit familiar ones and vote for your favourite. Later episodes may even involve University staff…!