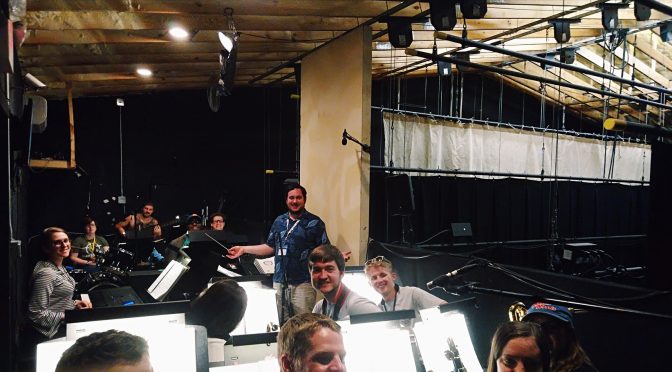 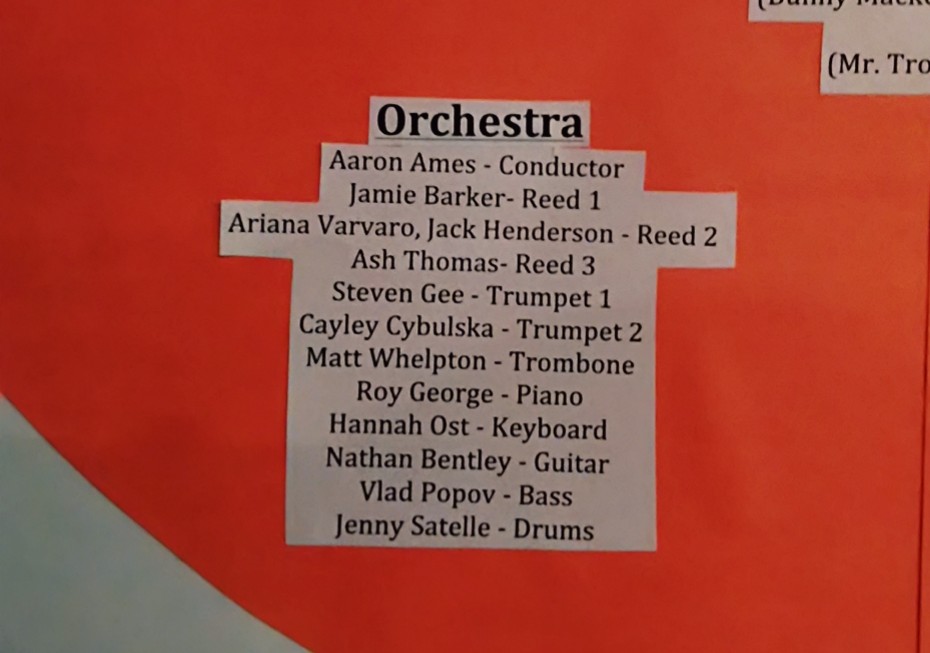 Reporting in from the French Woods Festival of the Performing Arts as part of Camp America, the second entry in the diary of Music Scholar Hannah Ost…

So the first of my three, three-week sessions at camp has come to an end. I can’t believe it but I’m now halfway through the second! Each day seems to pass by so slowly but looking back I can’t believe how fast it has actually gone.

Both of the shows for which I am Musical Director have opened and closed and went down very well with each audience. The little kids in Snow White were very cute and even though some of them are only eight, we still managed some two-part harmony with them! James and the Giant Peach was fantastic – I played Keyboard in the pit orchestra for that as well which was tough since I didn’t have much time to learn the score. It all came together in the end though and we had a fabulous three-night run during the festival weekend at camp. 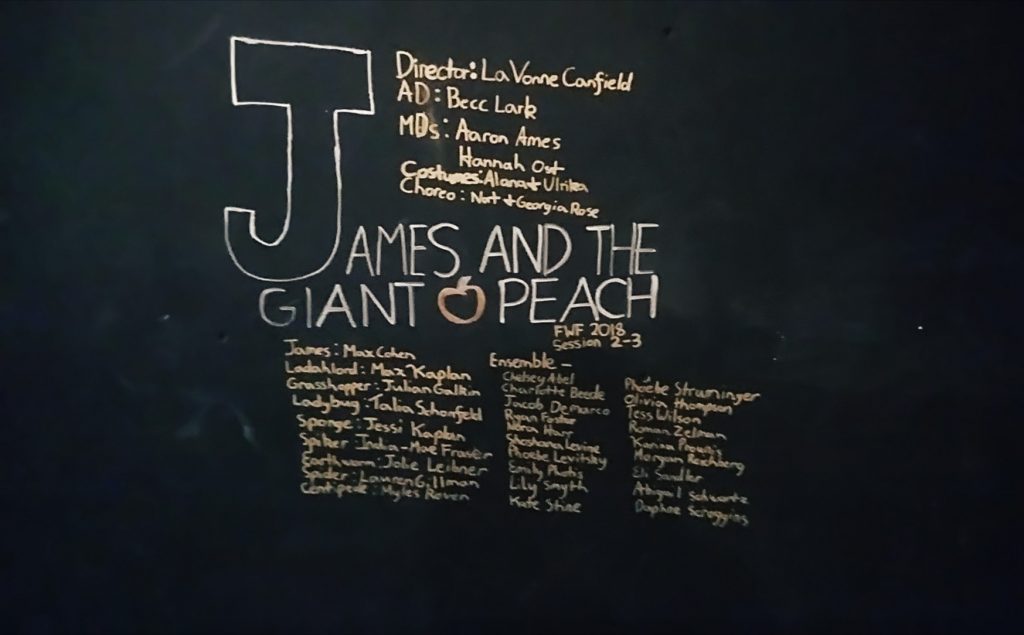 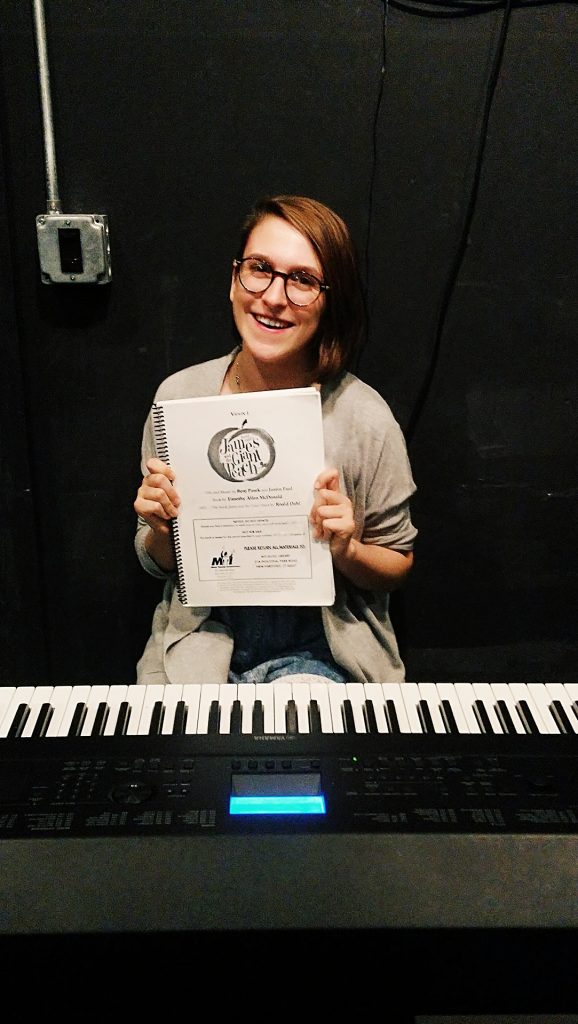 Moving onto this session, I am the Musical Director for a show called Junie B Jones and along with my other MD, we have taught just over half the show in twelve one-hour rehearsals! Our dress rehearsal is next week; I am busy learning the piano score for the show as I will be playing in the pit for that show too.

That’s about all I have for now. I will bring another update after this session ends!