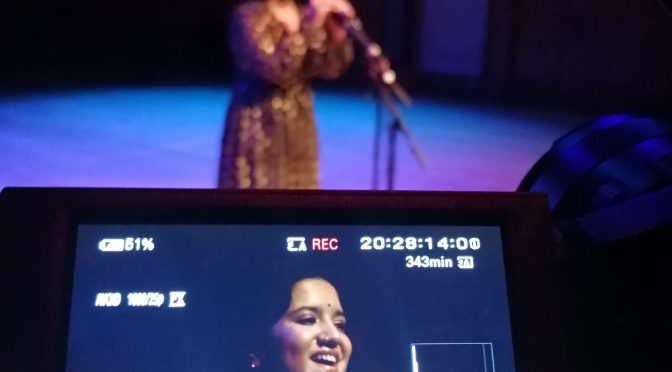 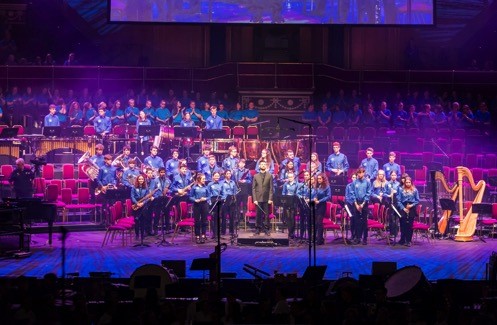 I started my music-making on the piano at age 7, something that I have tried to continue developing throughout my years of study. I then decided that I wanted to be part of my school orchestra and so chose to start the clarinet, leading me onto the local area wind ensemble and a host of fantastic opportunities that followed.
I started on third clarinet in the youth band, and after 4 years found myself principle in the main band. I was then offered the chance to play the tenor saxophone, I took it (because who doesn’t want to play the coolest instrument?). This then opened the door to join big bands and play in different ensembles. Because I could now play multiple reed instruments, including the oboe, I was invited to play in the pit band for the school productions, such as The Sound of Music and We Will Rock You. It’s something I have thoroughly enjoyed and made sure to take part in every year. I also had a brief trip onto the stage for our production of West Side Story where I played the lead role of Tony, a fascinating experience which gave me a new respect and insight into musical theatre.

My next venture was into the baritone saxophone when I was asked if I’d like to give it a go and I haven’t looked back! It has given me the opportunity to play alongside the Scots Guard in their chapel next to Buckingham Palace and at The Royal Albert Hall as part of the Hampshire County Youth Wind Ensemble, as well as a host of other locations that I would never have thought possible. I continued my musical education at college however switched courses to pursue a scientific route. Last year, a few friends and I had the idea of starting up an orchestra for fellow college students. This idea spread into a full orchestra, wind band and string orchestra resulting in a full concert last year in Winchester. This new musical venture also gave me the opportunity to do more conducting with the string orchestra when we performed Grieg’s Holberg Suite. We have also just planned a concert for Easter where we will be putting together a jazz band and some smaller ensembles which is very exciting!

My musical journey has continued to grow here at Kent where I am part of the Concert Band, Big Band, Pops Orchestra, General Harding’s Tomfoolery, Chorus and Cecilian Choir. One of my goals for my time here at Kent is to assemble a sax quartet. I have some pieces that I have arranged that I would love to be debuted by an ensemble such as this. I am amazingly grateful to be a recipient of the Music Scholarship, as it has allowed me to purchase some desperately needed upgrades for my instrument, and also to have the chance to be taught by the fantastic Peter Cook. I look forward to developing my playing and getting involved with everything that the brilliant Music Department here at the University has to offer…