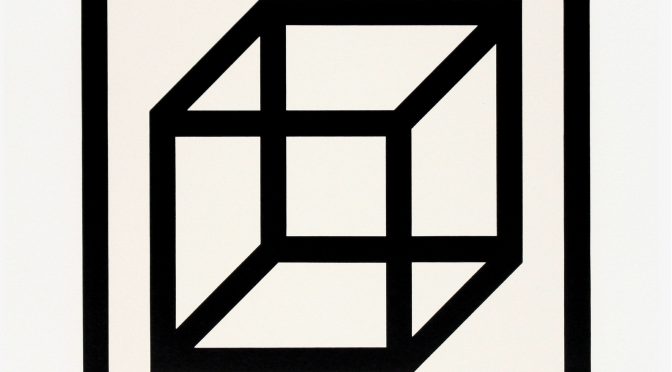 Exploring the intersection between science and music this morning, in preparation for a project which will take place next spring. A combination of music and images from cutting-edge research in the School of Biosciences will aim to highlight moments of beauty in in the mundane, or more functional, aspects of the scientific environment. Bringing together piano works including pieces by John Cage, Tarik O’Regan and Philip Glass, the experience involves drawing out the aesthetics of the laboratory environment and the scientific process, aspects which are often overlooked or ignored. The project, in collaboration with Dr Dan Lloyd in Biosciences, will be unfurled next spring. 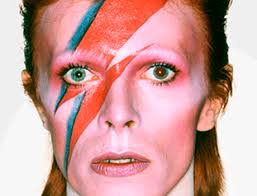 The collaborative #EarBox series exploring the resonances between visual art and music continued yesterday, with a recital of piano music by Philip Glass by Your Loyal Correspondent over in Studio 3 Gallery in the School of Arts’ Jarman Building.

It was fantastic to play for such an attentive audience, who listened to a selection of the piano Etudes, Opening, and parts of the music to The Hours and The Truman Show. The dim-lit gallery space allowed room for contemplation and reflection, in a programme of music where the use of pattern, repetition and shifting tonal colours responded to the Palindrome exhibition currently adorning the gallery’s walls.

Thanks to Katie McGown for the photos. #EarBox will return: watch this space…

Find out more about Studio 3 Gallery and the latest exhibition here.

The second event in the new #EarBox series takes place next week, on Thursday 26 February at 4pm; GlassWorks is an exploration of piano music by Philip Glass amidst the current Studio 3 exhibition, Palindrome, performed by Daniel Harding.

As usual, visitors can travel around the gallery exploring the artwork, or simply sit and listen to the performance – or do both. The recital programme will include two of Glass’ Etudes, and sections from his soundtracks to The Truman Show and the BAFTA award-wining film, The Hours. GlassWorks opens an evening in which artists Brian Rice and Richard Rome (featured in the exhibition) will be in conversation with curator, writer and expert on British art, Ian Massey: details here.

In a recent article, composer Jonathan Harvey proposes abandoning the idea of conventional audience behaviour at concert halls, in a bid to attract younger audiences.

I’ve written previously about expected audience behaviour, as it’s important to make music accessible to everyone without burying it beneath all manner of stultifying conventions that will almost certainly put people off, especially younger audiences who are potentially the Ticket-buyers of Tomorrow. The almost religious state of obeisance required to sit still and attentively through classical repertoire is alien to those who attend jazz gigs and rock concerts. Clap in the wrong place during a symphony, and you’re greeted with icy stares or patronising glances: clap after a particularly fine instrumental improvisation at a jazz gig, the musicians will nod their thanks.

Harvey advocates amplifying music in performance, standard practice in rock and jazz gigs but greeted with a sharp intake of breath at classical concerts.

“There is a big divide between amplified and non-amplified music. The future must bring things that are considered blasphemous, like amplifying classical music in an atmosphere where people can come and go … and certainly leave in the middle of a movement if they feel like it.”

Leave in the middle if they feel like it ? Blasphemous indeed, perhaps – to some. But precisely this premise was part of Einstein on the Beach by Philip Glass and Robert Wilson – written in 1976, the opera lasts for around five hours, and consists of nine scenes linked by short interludes known as ‘Knee Plays;’ there is no plot, and the audience members are free to enter and leave when they wish.

Harvey has composed in the electro-acoustic field as well as traditional choral and instrumental works: Le Tombeau de Messiaen is composed for piano and tape;  Mortuos Plango, Vivos Vocos whizzes the tenor bell of Winchester Cathedral and voice of a boy soprano (Harvey’s son) around in space, whilst Speakings portrays the birth, development and establishment of language and is written for orchestra and live electronics.  His choral compositions range from the dancing Virgo Virginum to the beguiling mesmerism of The Angels.

There is of course a divide between audiences for classical concert repertoire and jazz and rock lovers: but as composers such as Mark-Anthony Turnage and Tansy Davies are proving, it’s not an insurmountable one. (Frank Zappa’s The Yellow Shark, anyone ?) And if you go to a concert given by groups like Icebreaker or to hear music by Steve Reich, amplification is almost de rigeur.

Harvey makes the prediction that “if orchestras and conductors hang on to the orthodox method of performance they will end up playing to empty halls.” Whilst one hopes fervently that this will not be the case, there is surely some room to accommodate new ways of listening to music, in a way that will attract younger audiences: isn’t there ?