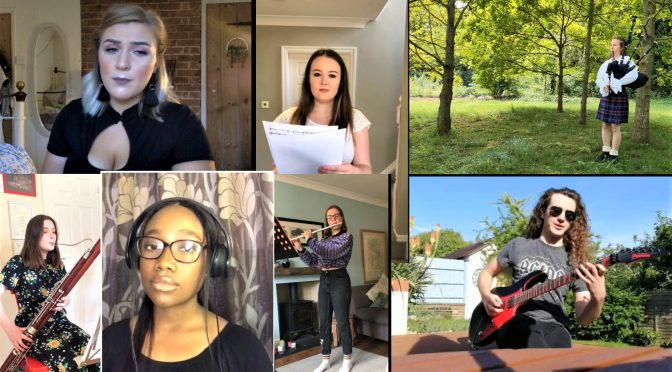 One thought on “Lockdown Lunchtime Concert with University Music Scholars”