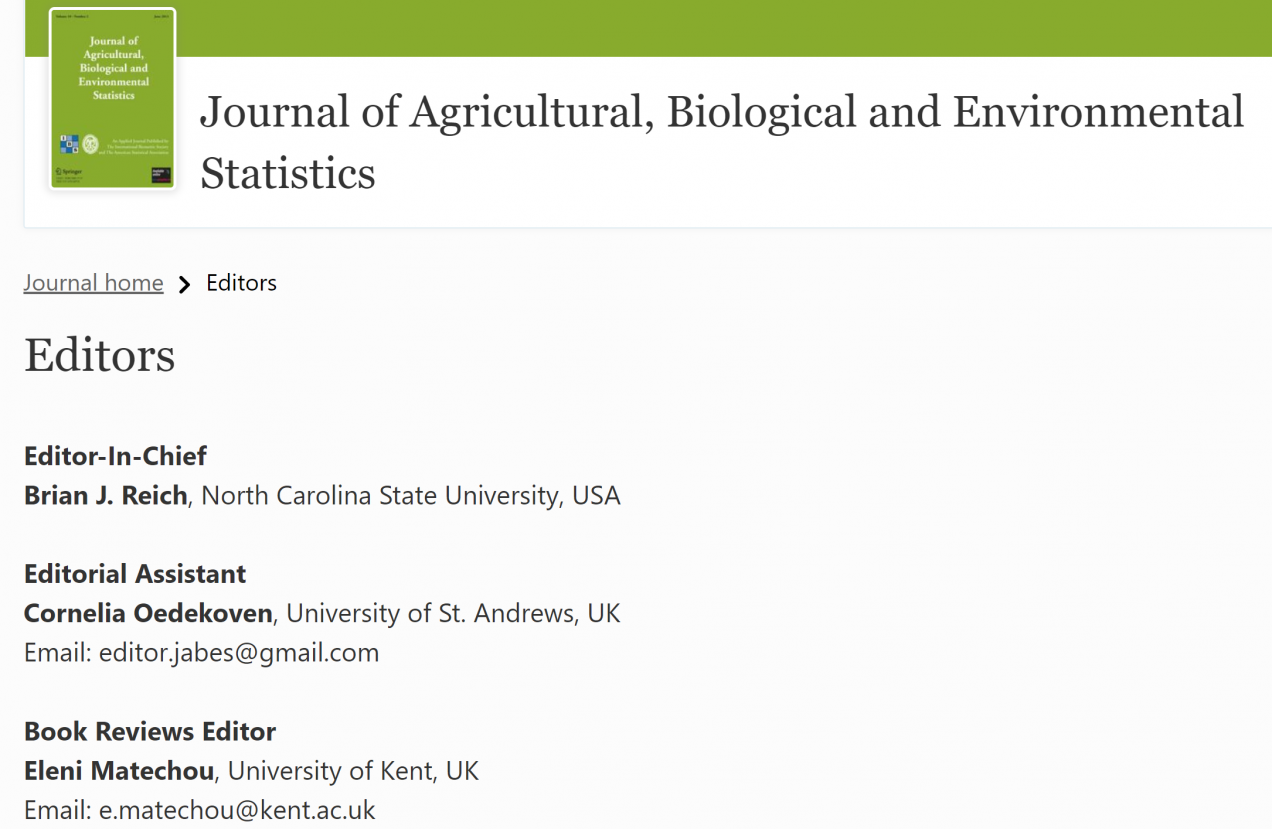 Congratulations to Eleni for her new role as Book Reviews Editor for the Journal of Agricultural, Biological and Environmental Statistics. 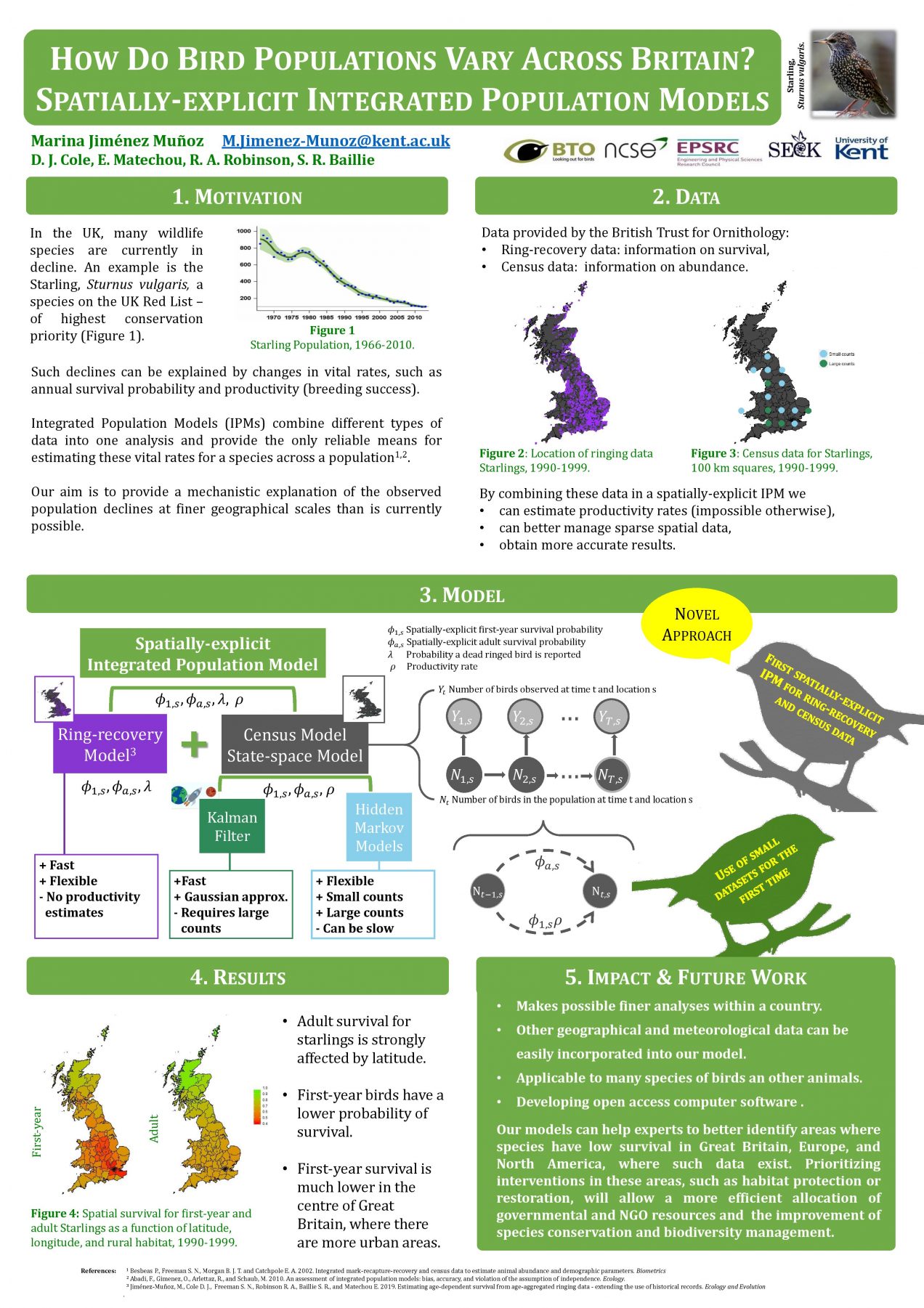 Congratulations to Marina who has been selected to display her poster at the House of Commons on Wednesday 13th March in the Mathematical Sciences Session. 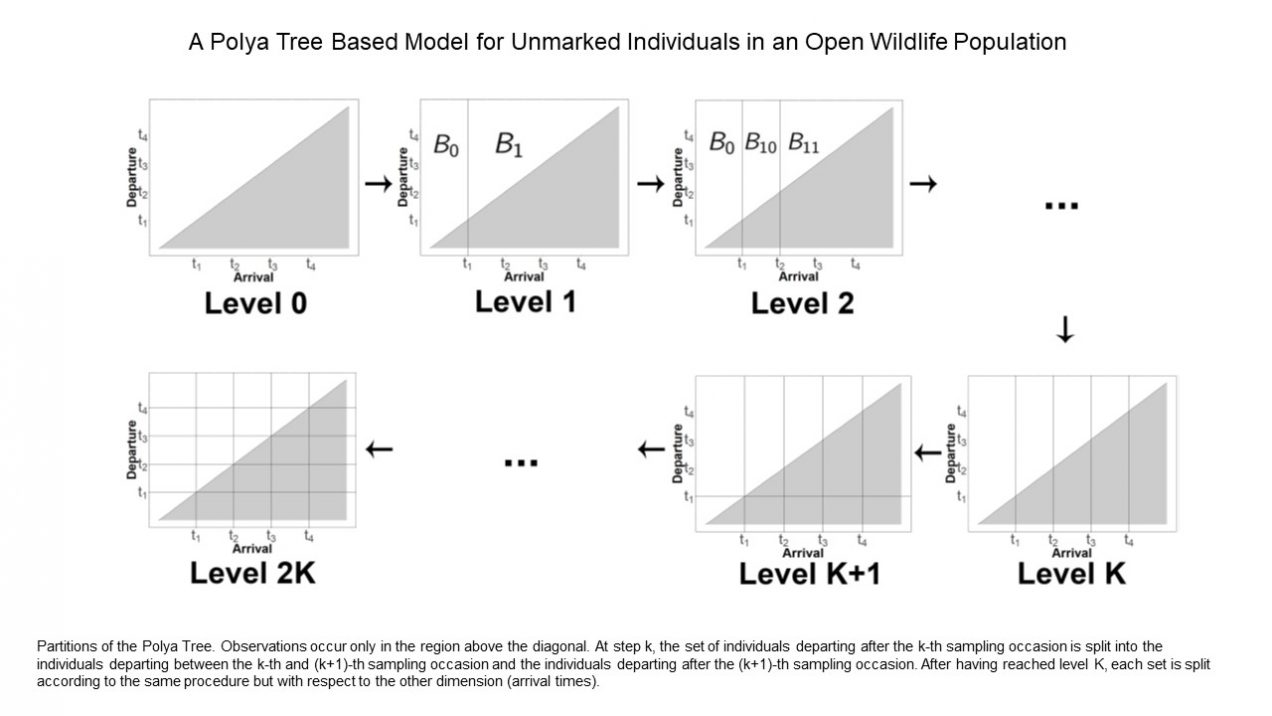 The paper, titled “A Polya Tree based model for unmarked individuals in an open wildlife population”, has been accepted for the conference “Bayesian Statistics: New Challenges and New Generations – BAYSM 2018”.

Congratulations to Rachel for being awarded an EPSRC New Investigator award for her project “Modelling removal and re-introduction data for improved conservation”. 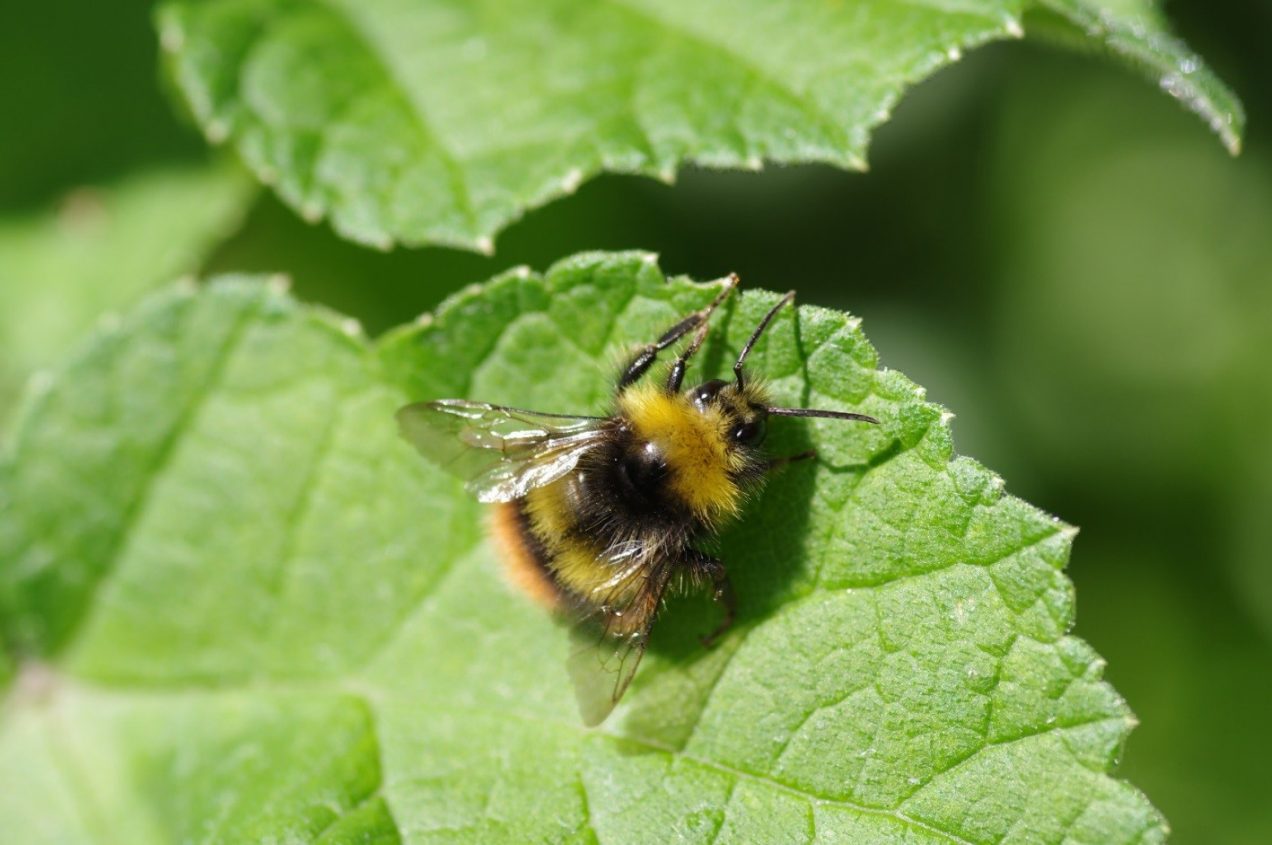 The work presents novel dynamic mixture models for the monitoring of bumblebee populations on an unprecedented geographical scale, motivated by the UK citizen science BeeWalk.

The models allow us for the first time to estimate bumblebee phenology and within-season productivity, defined as the number of individuals in each caste per colony in the population in that year, from citizen science data.

All of these parameters are estimated separately for each caste, giving a means of considerable ecological detail in examining temporal changes in the complex life cycle of a social insect in the wild. Due to the dynamic nature of the models, we are able to produce population trends for a number of UK bumblebee species using the available time-series. Via an additional simulation exercise, we show the extent to which useful information will increase if the survey continues, and expands in scale, as expected.

Bumblebees are extraordinarily important components of the ecosystem, providing pollination services of vast economic impact and functioning as indicator species for changes in climate or land use. Our results demonstrate the changes in both phenology and productivity between years and provide an invaluable tool for monitoring bumblebee populations, many of which are in decline, in the UK and around the world. 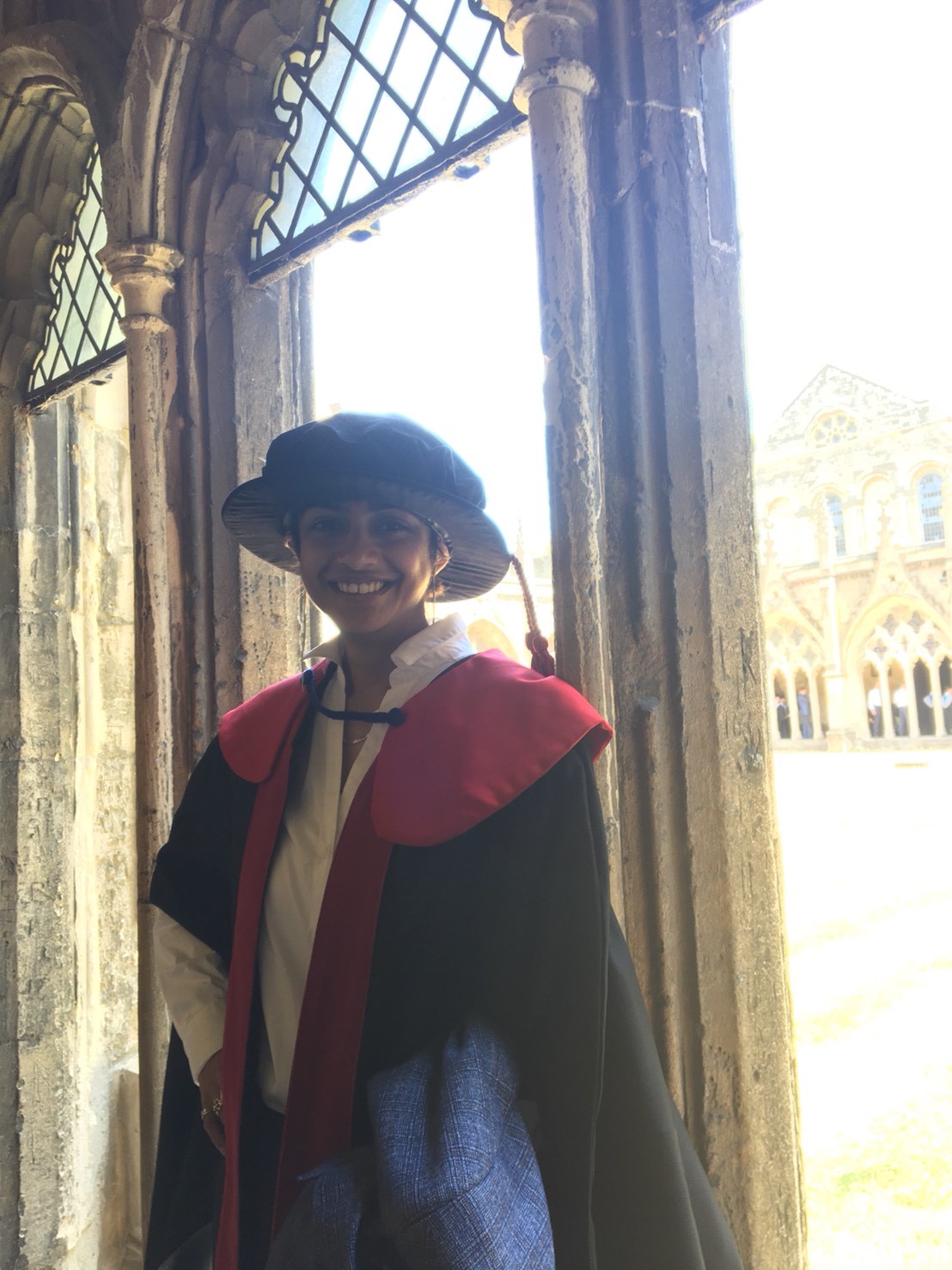 Congratulations to Anita who graduated on the 19th of July 2018 with a PhD in Statistics! 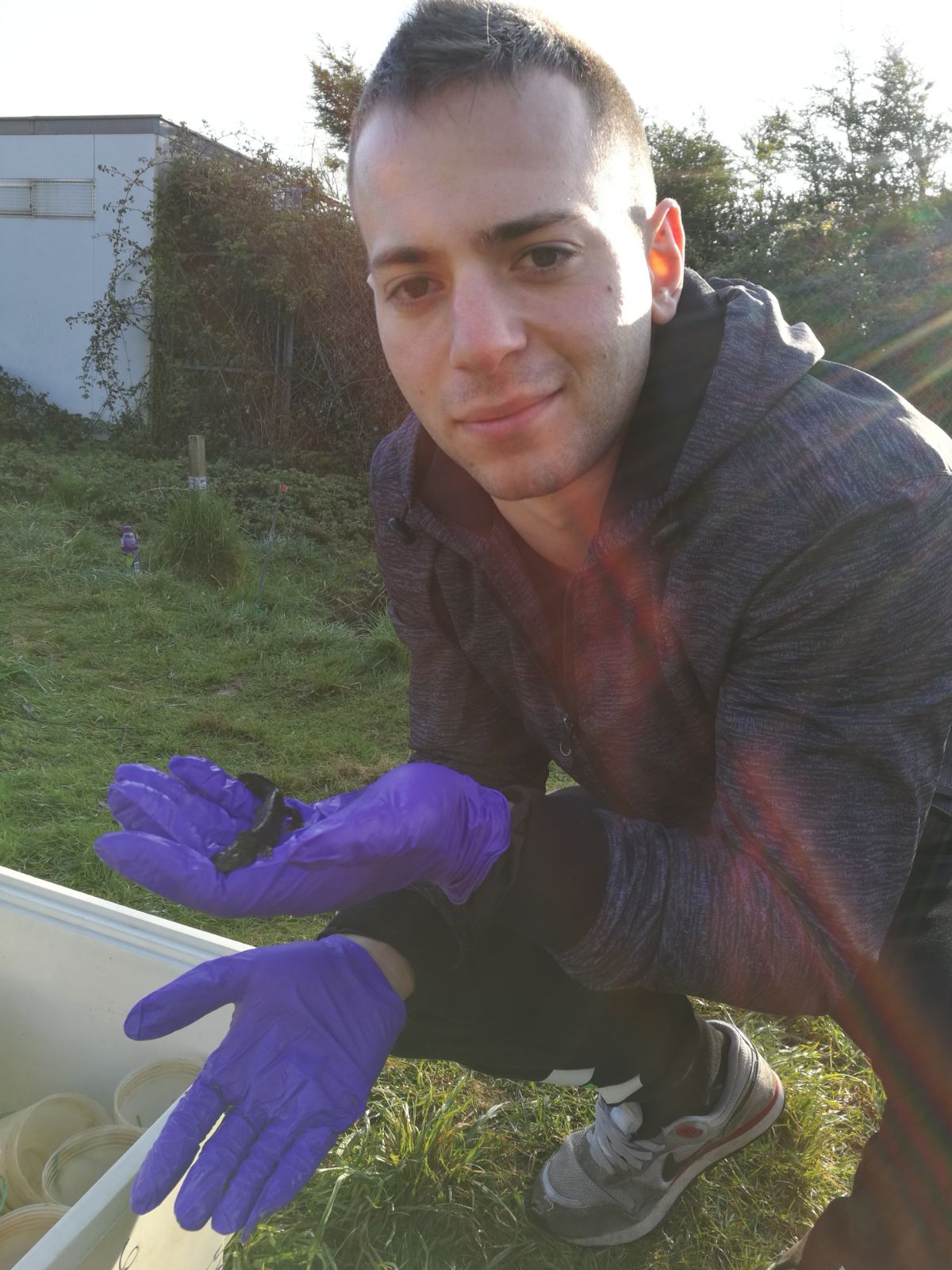 The long-running project, coordinated by the Durrell Institute for Conservation and Ecology (DICE) at the University of Kent, collects data on newt populations breeding in ponds located near the Canterbury campus.

They saw and identified male and female great crested, palmate and smooth newts. They also learned where newts place their eggs and what male newts do to attract the females (thanks to a very vivid description by Professor Richard Griffiths from DICE!) 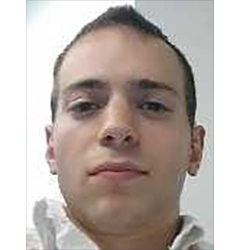 SE@K has welcomed new PhD student, Alex Diana, who is supervised by Dr Eleni Matechou and Professor Jim Griffin as well as Dr Alison Johnston from the BTO.

He is working on “Bayesian nonparametric models for the study of migration patterns of UK bird populations.”

The interpretation of climate model ensembles
Almost all projections of future climate, and its impacts, rely at some level on the outputs of numerical models (simulators) of the climate system. These simulators represent the main physical and chemical (and, in some cases, biological) processes in the atmosphere and oceans. However, different simulators give different projections of future climate – indeed, the choice of simulator can be the dominant source of uncertainty in some applications. It is therefore becoming common practice to consider the outputs from several different simulators when making and using climate projections. The question then arises: how should the information from different simulators be combined? There are many challenging statistical issues here. Two key ones are (a) that simulators cannot be considered as independent (for example, many of them share common pieces of computer code); and (b) that no single simulator is uniformly better than another so that simple techniques, such as assigning weights to simulators, are not defensible. This talk will review the issues involved and present a Bayesian framework for resolving them. The ideas will be illustrated by considering projections of future global temperature. The talk is based on joint work with Marianna Demetriou.
Ensemble averaging and mean squared error
In fields such as climate science, it is common to compile an ensemble of different simulators for the same underlying process.  It is an interesting observation that the ensemble mean often out-performs at least half of the ensemble members in mean squared error (measured with respect to observations).  This despite the fact that the ensemble mean is typically ‘less physical’ than the individual ensemble members (the state space not being convex).  In fact, as demonstrated in the most recent IPCC report, the ensemble mean often out-performs all or almost all of the ensemble members.  It turns out that that this is likely to be a mathematical result based on convexity and asymptotic averaging, rather than a deep insight about climate simulators.  I will outline the result and discuss its implications.
Ecology isn’t rocket science….it’s harder: a practitioner’s perspective on the development of ecological analyses in complex systems
Understanding how environmental drivers influence the seasonal dynamics and abundance of species is key to developing predictive models for populations over space and time. This is particularly important in disease ecology where the phenology and seasonal abundance of vector species and hosts is a key determinant of disease risk. In this talk I will present a summary of collaborative research between ecologists and statisticians aimed at developing models that describe and predict the seasonal abundance of key insect vector species. These models were particularly challenging because insect vectors tend to show rapid rises and falls in population size across orders of magnitude, and may also be entirely absent from some regions at certain times of the year. Developing a model that is robust to these data-driven challenges required some novel statistical developments (and a lot of suffering on the part of both the ecologists and the statisticians!). This seminar will describe the evolution of our modelling approaches over a four-year study, culminating in a (reasonably) successful modelling framework for drawing inference and predictions in highly eruptive populations. Finally, I will highlight difficulties in applying model averaging techniques within the context of ecological models with typically low explanatory power.
Standard 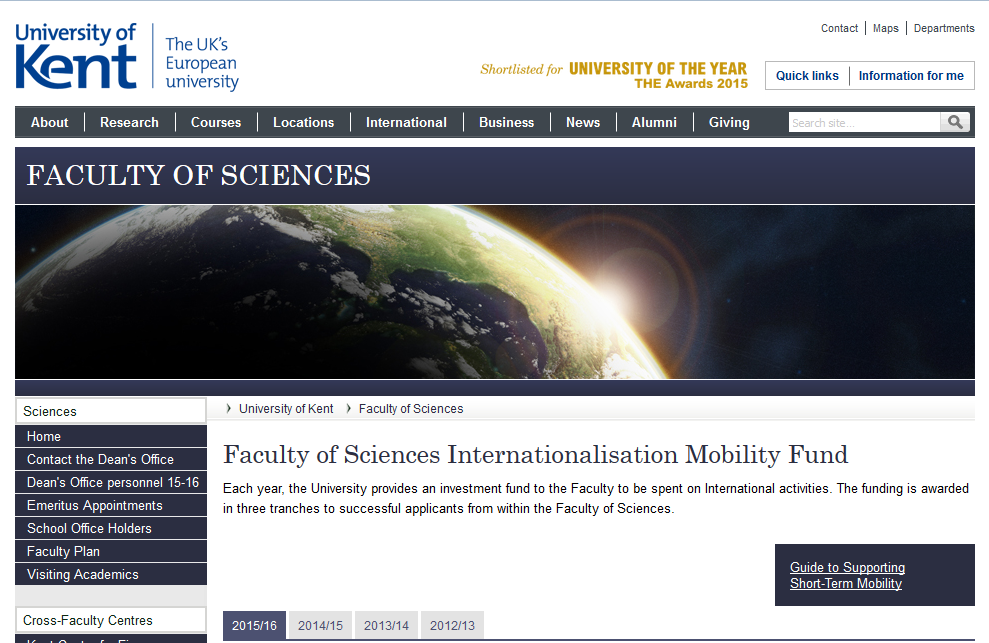