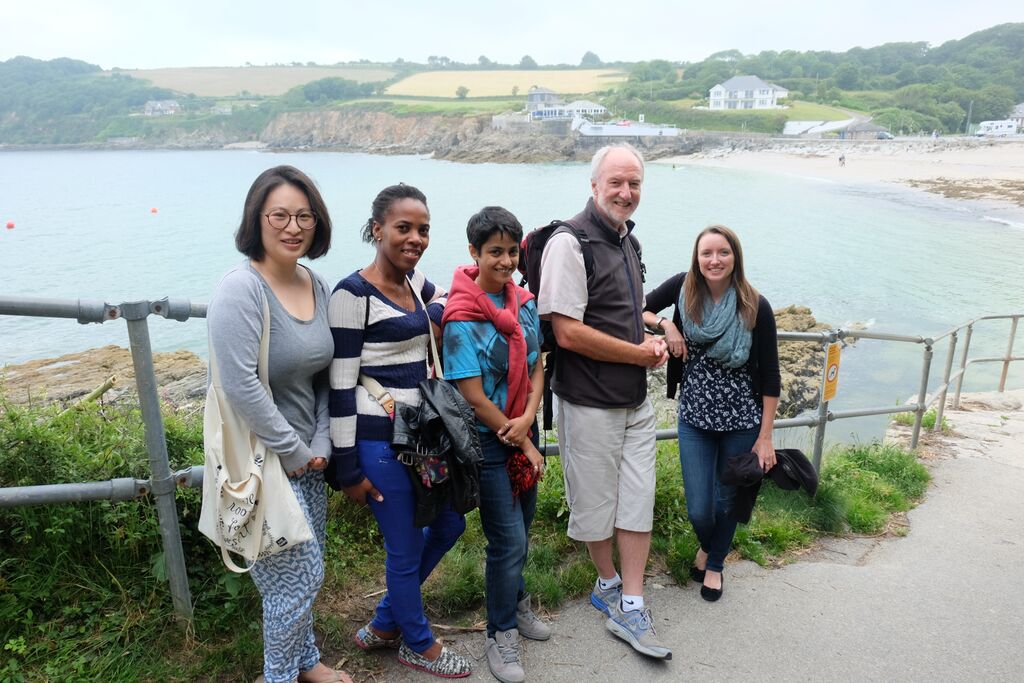 Rachel gave a talk on Multistate modelling of guppy data.

Guppies inhabit streams in Trinidad and habitats can be categorised into high and low predation areas. Experimental transplants of guppies from high to low predation streams were performed in 2008 and 2009. All introduced fish were adult and individually marked at introduction and mark-recapture data is collected each month, along with individual level data is also collected as well as location in the steam data. She discussed the challenges of analysing these data and presented modelling approaches for answering key ecological questions.

She talked about using camera trap data to estimate animal density when the animals do not have unique markings, using the random encounter model. Capture-recapture models have increased in complexity in order to be more biologically realistic. It is possible to fit many models to the same dataset, and the best model is generally chosen using information criteria, which will select the least worst model among the subset of tested models. Hence, it is important to check that candidate models fit the data adequately. She presented work investigating the use of diagnostic goodness-of-fit tests to find out whether this type of heterogeneity can be detected and specifically identified: for instance, does heterogeneity in capture affect the tests differently from a combination of trap-dependence and transience? She derived a specific diagnostic test for heterogeneity in capture and use simulation to assess its performance. Estimating population abundance is an important component of ecological research. N-mixture models can be used to estimate animal abundance from counts with both spatial and temporal replication without requiring individuals to be indentified. The original N-mixture model was developed for closed populations but the model has been recently extended to open populations by including population dynamics parameters. The models offer great potential but require an upper bound to be set, which complicates computations. Takis discussed efficient methods for fitting N-mixtures based on latent-state modelling.

Butterfly populations are undergoing changes in abundance, phenology and voltinism. As they respond sensitively and rapidly to changes in habitat and climate, their population status is a valuable indicator for changes in biodiversity and phenology. Emily presented models which provide succinct descriptions of seasonal insect count data from consecutive years. She demonstrated that her approach produced estimates of the key parameters of brood productivities, making the data from each brood a function of those in the previous brood.

The distribution of the number of distinct species in a random sample of individuals from a population, where different species have unequal probabilities of selection, is known exactly, but the exact form is computationally intractable except for small samples. She talked an improved approximation is proposed and the performance of Hidaka’s method is explored.

Ming talked about The development of removal models with a hidden state: A case study for reptile and amphibian data

She talked about a new class of removal models which incorporate a hidden state, allowing the modelling of movement into and out of the observable study area. SE@K was represented at the 3rd Meeting on Statistics which took place in Athens, 24-26 June 2015: Official website. There were sessions on Bayesian Modelling, Big Data and a session on capture-recapture models, organised by Luca Tardella. The session featured Chao and Zelterman estimators accounting for identified sources of heterogeneity, applied to data on whalesharks (by Alessio Farcomeni) and an R package for fitting flexible behavioral capture-recapture models to closed populations: BBRecapture R package (by Danillo Alunni Fegatelli). 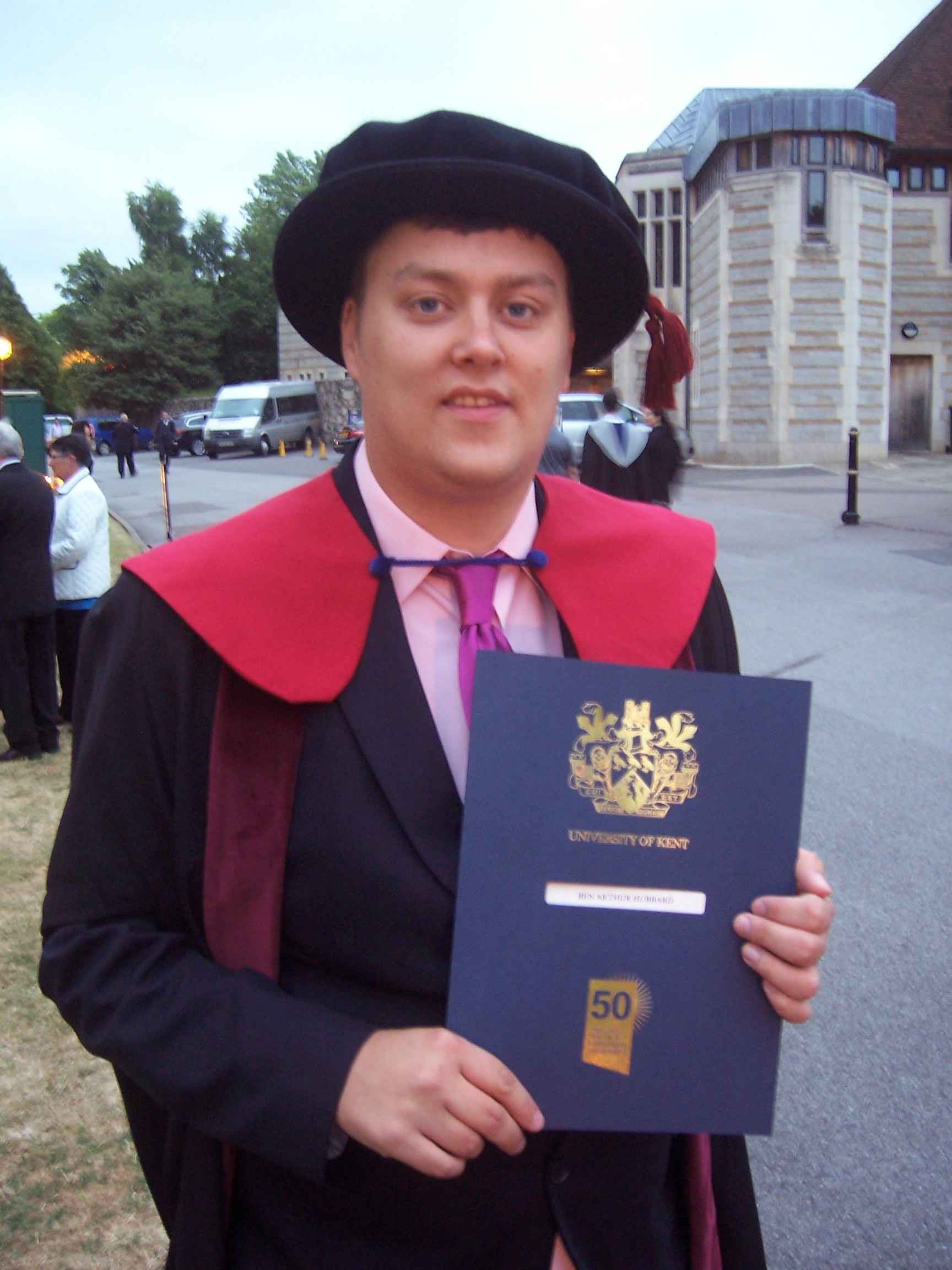 Congratulations to Dr Ben Hubbard who graduated in a congregation ceremony at Canterbury Cathedral on 13th July. Ben Hubbard did his PhD with Diana Cole, on parameter redundancy with applications in statistical ecology. His thesis, and the computer code that supports the thesis, is available at http://www.kent.ac.uk/smsas/personal/djc24/benhubbardthesis.htm