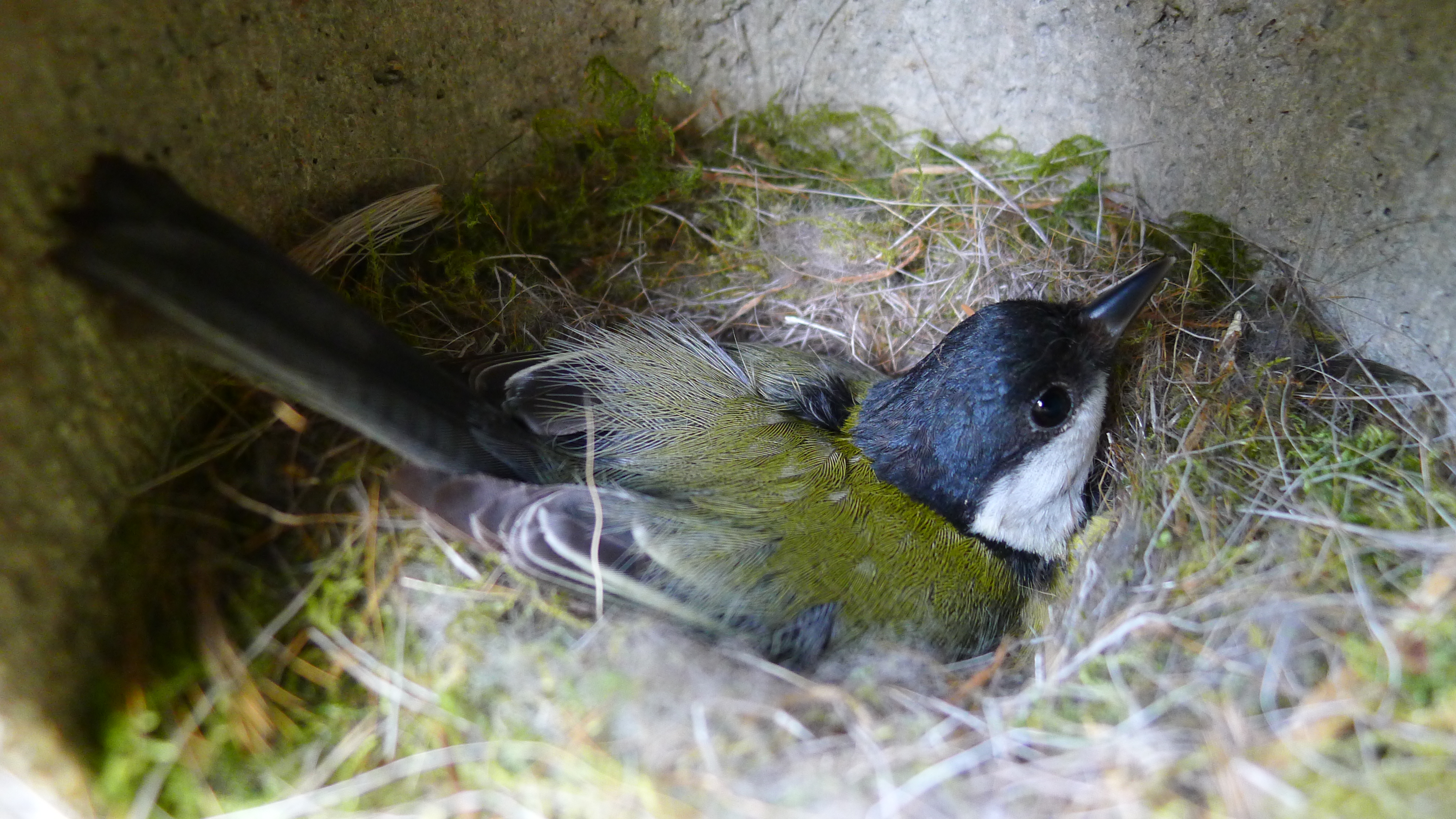 Animal movement patterns, whether related to dispersal, migration, or ranging behaviors, vary in time. Individual movements reflect the outcomes of interactions between an individual’s condition and a multitude of underlying ecological processes. Theory predicts that when competition for breeding territories is high, individuals should arrive at breeding sites earlier than what would otherwise be optimal for breeding in the absence of competition. This is because priority at a site can confer significant competitive advantages leading to better breeding outcomes. Empirical data from long-distance migrants support this theory. However, it has not been tested within the context of fine-scale movements in nonmigratory populations. We assessed the effect of arrival time at a breeding site on reproductive outcomes in an intensively monitored resident population of Great Tits (Parus major). The population was monitored passively, via passive integrated transponder (PIT) tag loggers, and actively, via catching, during breeding and nonbreeding seasons. We developed new capture–recapture–resight models that use both data types to model breeding outcome conditional on the unknown individual arrival times. In accordance with theory, individuals arrived at the woods synchronously in waves that were large at the beginning of the nonbreeding season and small toward the end, with very few arrivals in the intervening period. There was a strong effect of arrival time on the probability of breeding; the earlier an individual arrived, the more likely it was to successfully establish a nest that reached the incubation period. However, once nests were established, they had equal probabilities of failing early, regardless of arrival time. Finally, there was moderate evidence of a negative effect of arrival time on the probability of successfully fledging nestlings. These empirical findings are consistent with theoretical models that suggest an important role for competition in shaping fine-scale seasonal movements. Our capture–recapture–resight models are extensible and suitable for a variety of applications, particularly when the goal is to estimate the effects of unobservable arrival times on subsequent ecological outcomes.  Read more. 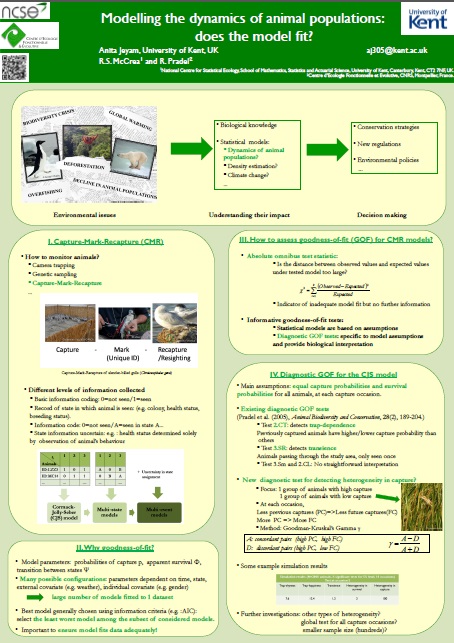