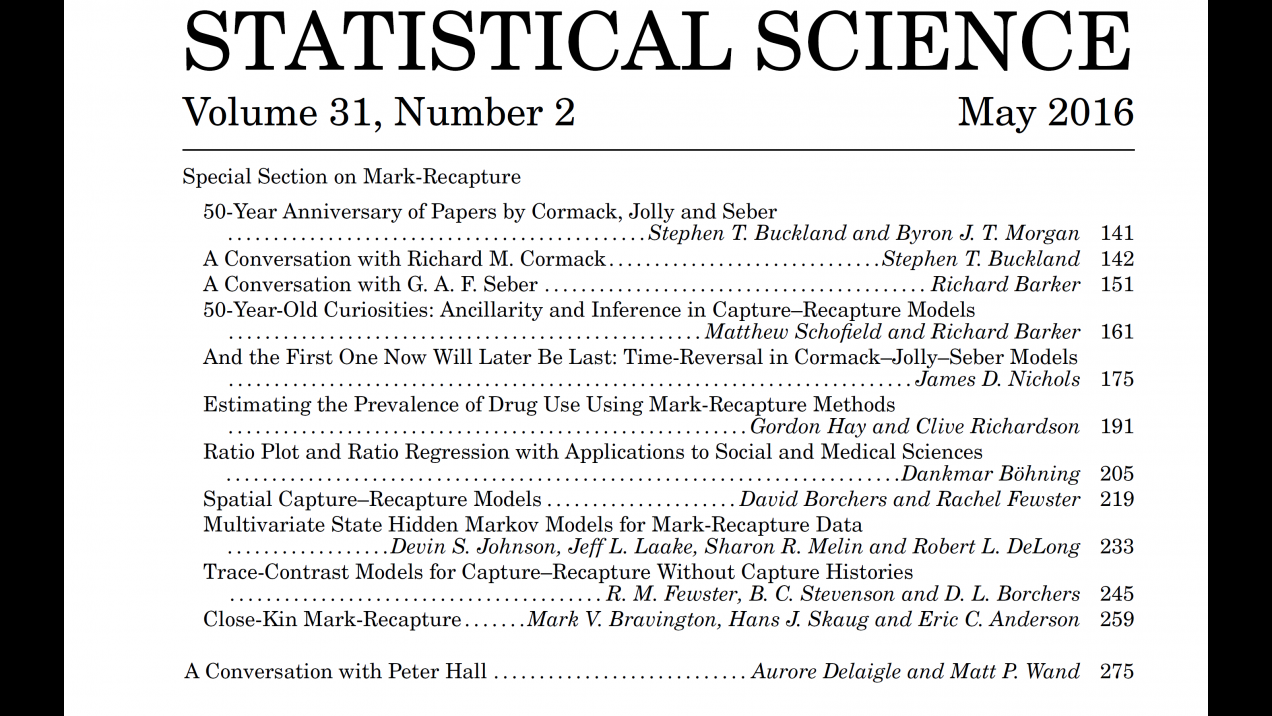 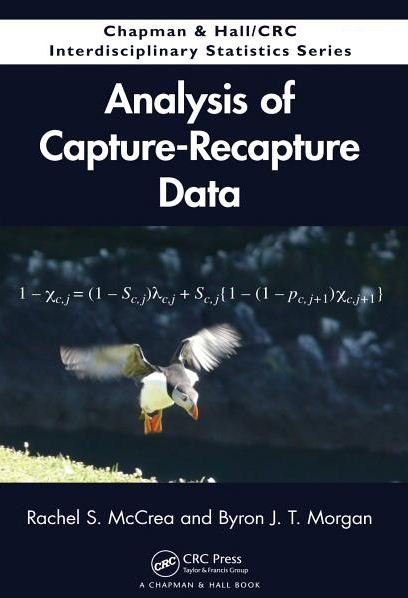 “Analysis of Capture–Recapture Data by McCrea and Morgan is an excellent, easy to read monograph about capture–recapture models …” Andy Royle writes in his review about the SE@K book Analysis of capture-recapture data written by Rachel and Byron. See http://link.springer.com/article/10.1007/s13253-015-0202-9 for full review. 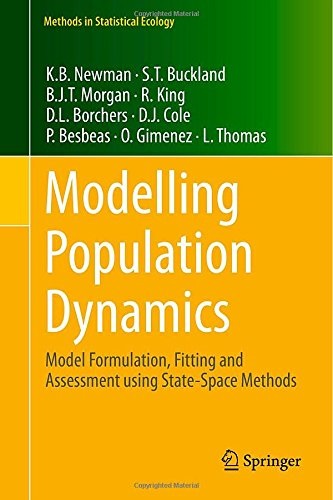