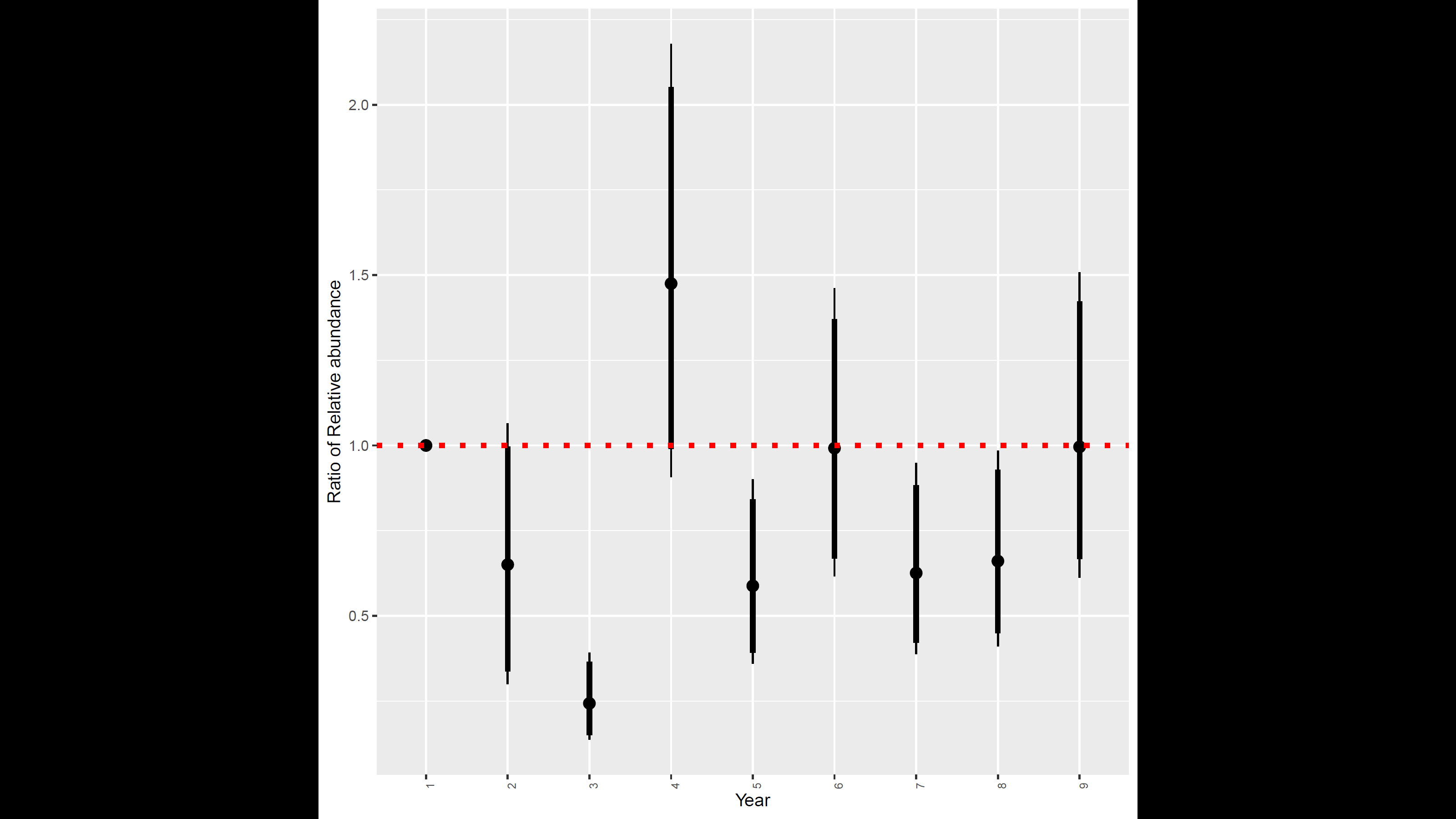 As part of a series of articles on International Bee Day 2021, The Independent mentioned work by Eleni on modelling bumblebee citizen science data. In particular, the article referred to results published in 2018, which suggested that even some common species of bumblebee are now in decline.

Recent analysis, using the new and freely available RShiny app, developed by research student Fabian Ketwaroo, suggest that the number of queens emerging from hibernation each year for species  Bombus pascuorum and Bombus hortorum continue to be stable in recent years compared to 2011, when BeeWalk data were first collected.