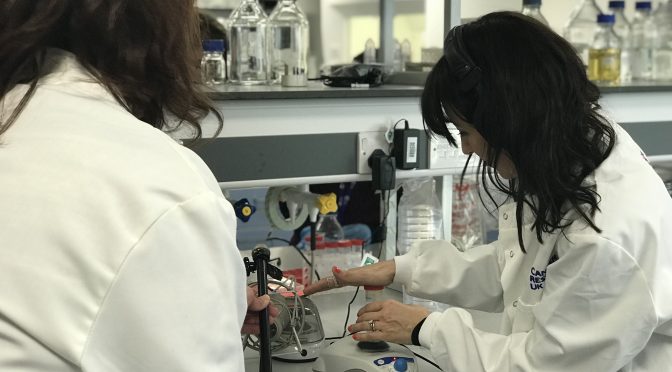 Between Worlds is an exciting new inter-disciplinary project which brings together music, science, film, live media projection and performance in the form of a new piece for choir and ensemble by composer and performer, Anna Phoebe. Written for the University of Kent Chamber Choir and String Sinfonia, the piece is a direct, original musical response to spectacular visual imagery provided by research at the University’s School of Biosciences, and to the scientific environment in which is is conducted, drawing on hi-resolution spectroscopy, video evidence and even sampled sounds from the laboratory.

Composer and performer Anna Phoebe has toured extensively throughout the world, both as a solo artist and with bands including Roxy Music and Jethro Tull, from arenas across the USA to the Royal Albert Hall and Glastonbury, including supporting Bob Dylan at the Rock Legends Festival in Poland . Anna works with The Royal Ballet School as a composer and music advisor, and has worked on several music/dance projects with the students, as well as improvisation workshops Bringing together a combination of disciplines, the mixture of live music, projections and performers forms a new, highly creative approach to engaging audiences with cutting-edge scientific research data; the project presents images and film generated by exploratory research at the sub-molecular level. Field recordings from the laboratories at the University are also incorporated into a mesmerising soundscape clothing the live musicians, forming an evocative sonic backdrop to stunning research imagery. The research, led by Dr Chris Toseland, explores Gene Expression, and is used to combat diseases. Funded by Cancer Research UK, Chris’ research is the inspiration behind the 38-minute work for choir, solo violin, string ensemble, synthesiser and percussion. Chris received a BSc (Hons) in Biochemistry from the University of Wales – Aberystwyth in 2006 then commenced a PhD at the MRC National Institute for Medical Research – London. He received his PhD in 2010 from the University of London. His thesis focused upon the biochemical and biophysical characterisation of DNA helicases. At the end of his PhD, Chris was awarded an EMBO Long Term Fellowship to move to the Ludwig Maximilians Universität – Munich to work on single molecule studies with myosin motors. After 3 years he relocated to the Max Planck Institute of Biochemistry with a research focus on genome organisation. Chris joined the School of Biosciences in 2015 as a Leverhulme Early Career Fellow. In the same year he was awarded a highly prestigious MRC Career Development Award to establish his research group.

The University Chamber Choir, directed by Deputy Director of Music, Dan Harding, has been working with Anna since January, and performed three a cappella choral movements from the piece as part of a recent concert the Choir gave in Wye, for which they were joined by Anna on solo violin. The premiere of Between Worlds in its entirety, complete with live projections and electronic soundscapes, will be given on Friday 7th June 2019, in the spectacular surrounding of the University’s Colyer-Fergusson concert-hall, conducted by Dan Harding, as part of the Music department’s annual Summer Music Week festival.

The ever-developing Cellular Dynamics project, where science meets music, takes on an international aspect this weekend, with a performance as part of #SPARKhk2019 in China.

A Festival of Ideas run by the British Council in Hong Kong which takes place from 18-20 January, the weekend includes an incarnation of Cellular Dynamics at Tai Kwun, at the venue pictured here earlier today by Professor Dan Lloyd from the School of Biosciences. The developing music-meets-science project, Cellular Dynamics, travelled to Norwich yesterday, to take part in this year’s Norwich Science Festival, and wooed the audience at the historic Octagon Chapel. The dialogue between live music and scientific research data projections featured in the festival as one of ‘five weird and wonderful events not to be missed,’ according to the Norwich Evening News, and so it proved. Pianists Dan Harding and Matthew King performed a programme of beguiling music for two- and four-hand piano music, whilst Dan Lloyd, Deputy Head of the School of Biosciences, led a visual exploration in images and video of the School’s latest research, capturing the everyday and the sub-molecular using high-resolution spectroscopy. It’s a fascinating way of engaging audiences with both recent developments in the research community, as well as capturing lesser-seen (and often lesser-celebrated) aspects of the laboratory environment and the people who work in it.

We are grateful to festival producer, Natalie Bailey, for the invitation to participate in the festival, and for looking after us and making us welcome. 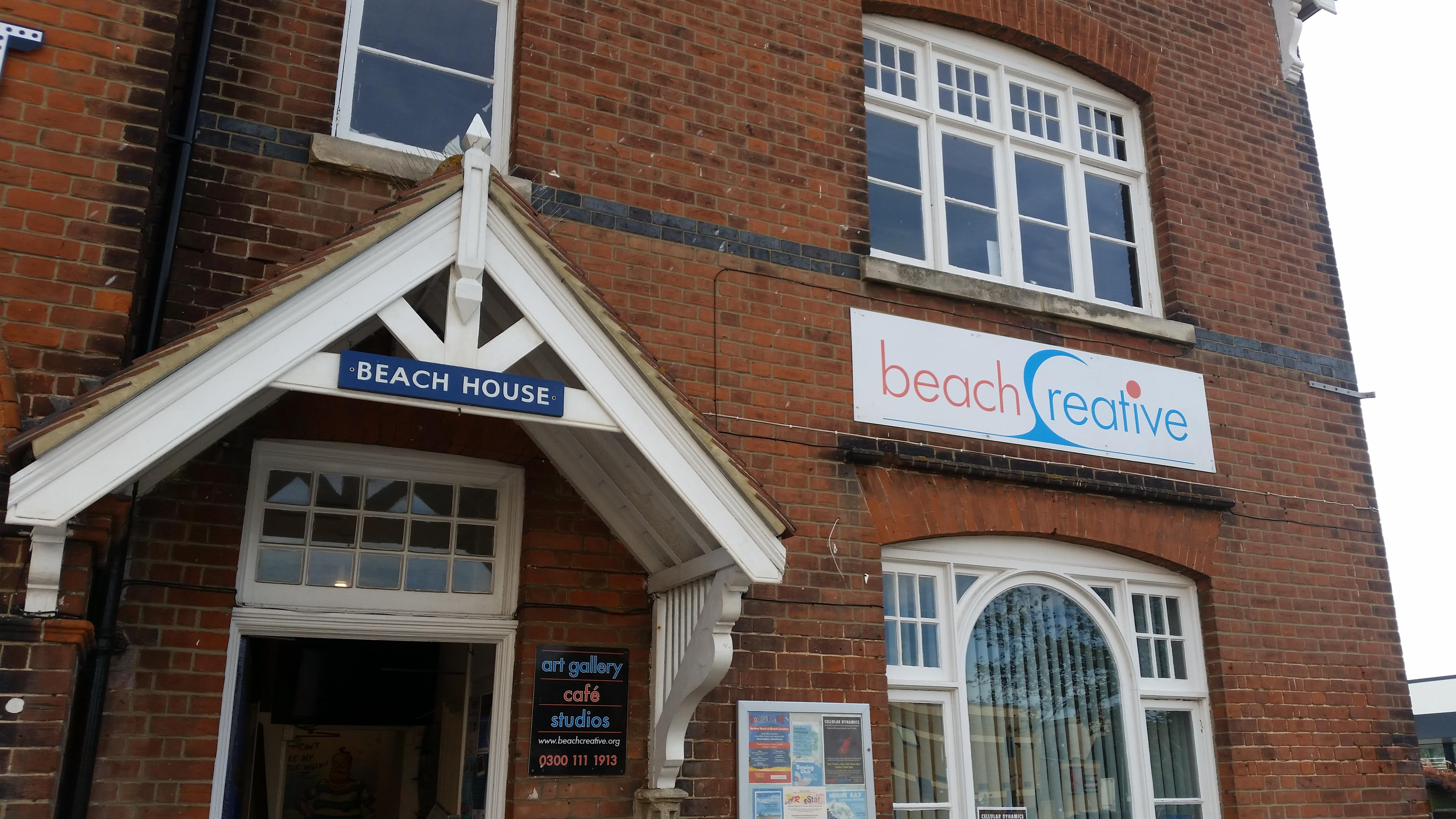 Saturday night saw a performance of music combined with live image- and video-projections by Deputy Head of the School of Biosciences, Dr Dan Lloyd, and Your Loyal Correspondent, set amidst the photographic exhibition accompanying the project, which has been on show since Tuesday and lasts until 1 July. The live piano works performed included John Cage’s hypnotic In A Landscape, the mesmerising Opening by Philip Glass, and pieces by Debussy and Tarik O’Regan, alongside hi-resolution spectroscopy and images drawn from the scientific environment. The audience enjoyed pre-performance refreshments and a short introductory talk about the project at the University, before the performance. Uniquely amongst the various incarnations of the project which have previously taken place, this one saw both performers sat surrounded by the audience, creating a highly intimate atmosphere, with each piece prefaced by an informal Q&A session. A display cabinet also presented functional peripherals from the research laboratory as objets d’art; another aspect of looking at the scientific landscape in a creative way.

The exhibition continues at Beach Creative until 1 July, and admission is free; Cellular Dynamics next appears as part of the Norwich Science Festival in October.

From the meeting of music and science in the recent Cellular Dynamics lunchtime concert, pianists Dan Harding and Matthew King, with projections by Dr Dan Lloyd in the School of Biosciences.