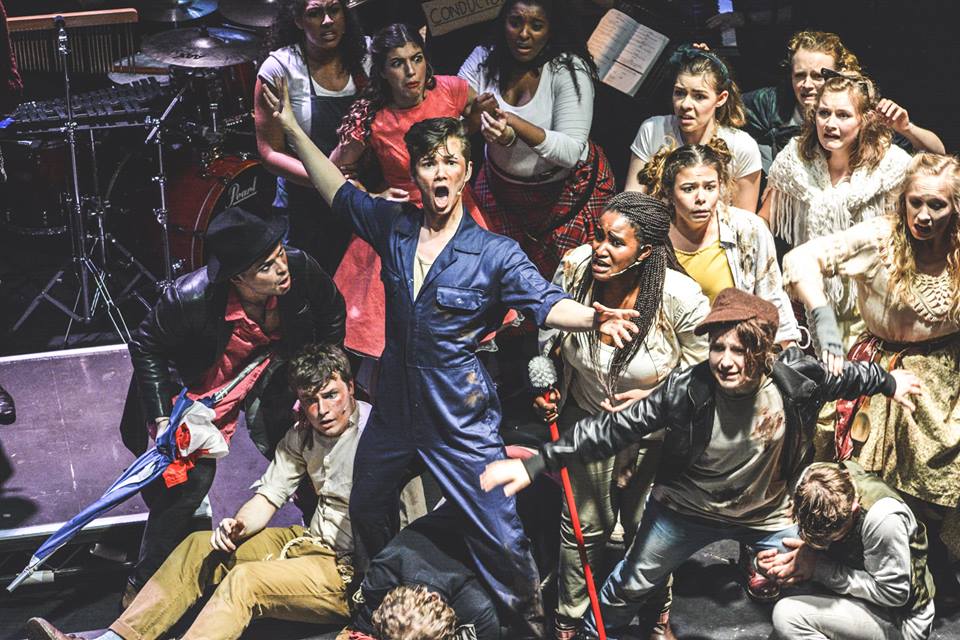 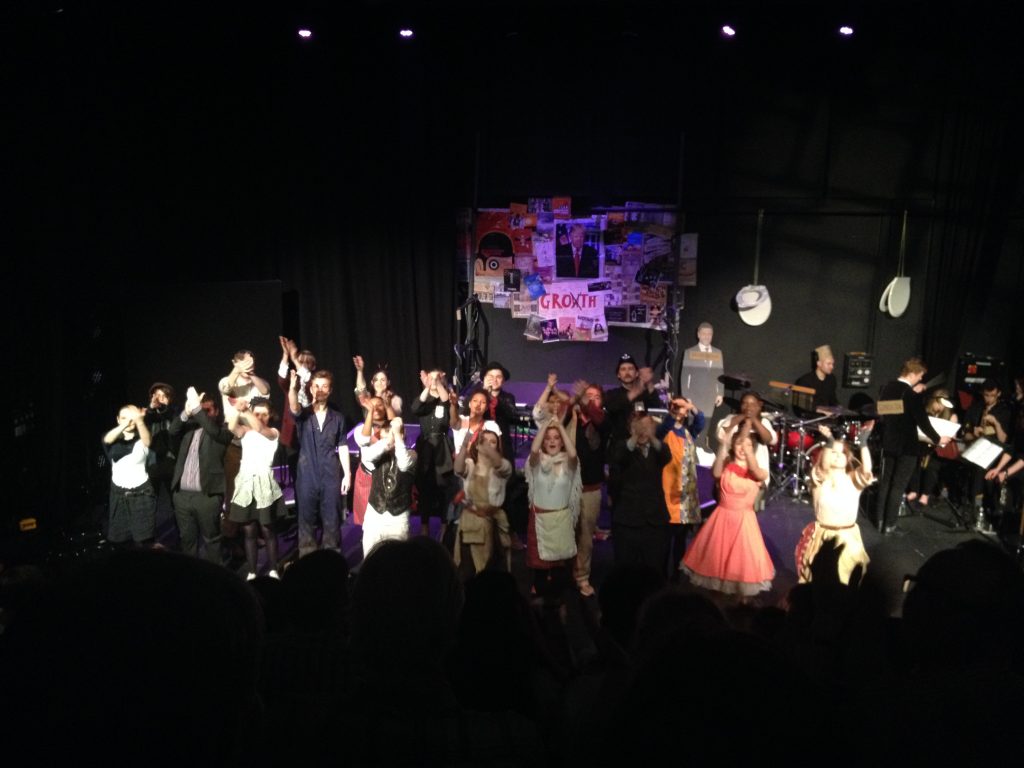 The University Musical Theatre Society raises the curtain to the term this weekend, with performances of the ever-popular Sweet Charity at the Marlowe Studio Theatre, in Canterbury. 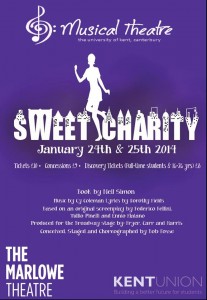 Performances are this Friday 24th January, 8pm, and a matinee and evening performance on Saturday 25th January at 2pm & 8pm. Tickets are £10 (concessions £9), and Discovery Tickets £8 (16-26 or Full-Time Student), so you don’t have to be a Big Spender to see it…

To whet your appetite, here’s the Society’s trailer…

Book tickets online here, and see the Society’s event page on Facebook here. It promises to be quite an occasion…