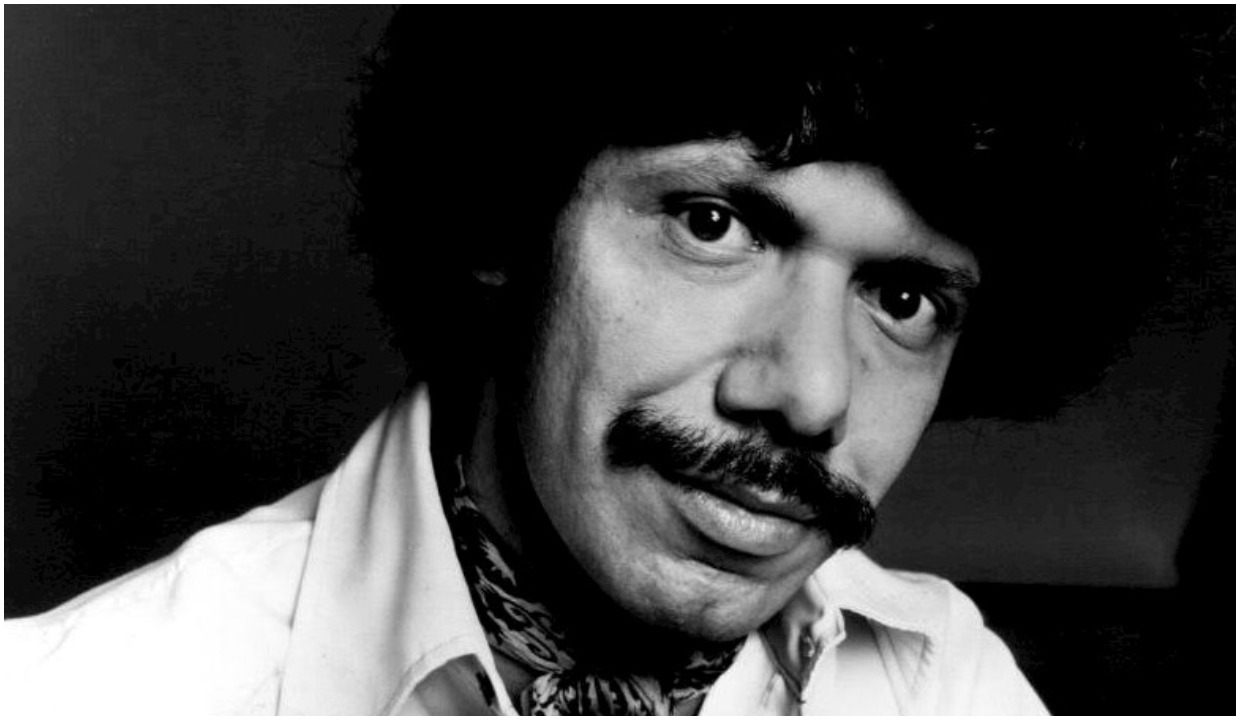 The world of music is mourning the loss of Chick Corea, legendary jazz pianist and composer, who died on 9th February at the age of 79.

A colossus of the jazz piano stage, his endless creativity can be heard fizzing across the decades, whether as part of the broiling textures of Bitches Brew or Black Beauty behind Miles Davis, or the white-hot cultural meldings of Return to Forever’s fusion; the sinuous partnership duetting with Gary Burton; his Elektric Band and its kinder counterpart, the Akoustic Trio; or the stand-alone intimacy of Children’s Songs.

My ears were first opened to his music after a crate-digging spree with my father in a junk shop in West Worthing when I was around nine or ten; a jazz fan with a burgeoning record-collection, he emerged from the dusty recesses of the shop clutching a brace of cassettes – Secret Agent and the Return to Forever album, the latter adorned with a swirlingly psychedelic cover, the former sporting a young dude in a trilby. The neat, deft, and dazzling intricacy of ‘Fickle Funk’ (featuring Allen Vizzutti) was all it took, and from then on his music became a firm fixture in my listening. OK, the Elektric Band felt a little lacking in warmth, perhaps because Dave Weckl’s drumming was technically brilliant but lacking the loose-limbed fluidity of Jack DeJohnette or the neat trim of Ed Thigpen, or the generosity of Grady Tate – but I loved the tapestry of textures.

I saw him live in a solo piano tour at Leeds Town Hall in 1992, in my first year at university, travelling across to Leeds from York. And I witnessed a remarkable moment. During the concert, Chick announced he was going to play music by someone he truly admired, and opened a copy of Bach’s 48 Preludes and Fugues, and started to play. And every pianist’s nightmare happened – it must have been a new-ish score, as the pages slowly closed in front of him as he played. Turning to the audience (still playing), he gave a shrug as if to say ‘What can you do ?’ and carried on playing, and slowly moved out of Bach into an improvisation, opening out with a wondrous organic sense from Bach’s language and into his own, improvised extension-cum-response. It was amazing, and rightly received huge applause.

For me, nothing quite beats the gentle melancholy of ‘Crystal Silence,’ particularly in this wonderfully hushed duet with Gary Burton.

And the energy of La Fiesta, Spain and 500 Miles High.

So, jazz has lost one of its most fiercely creative legends; but we have the catalogue of recordings to explore, enjoy, and at which to marvel still. He will be missed.