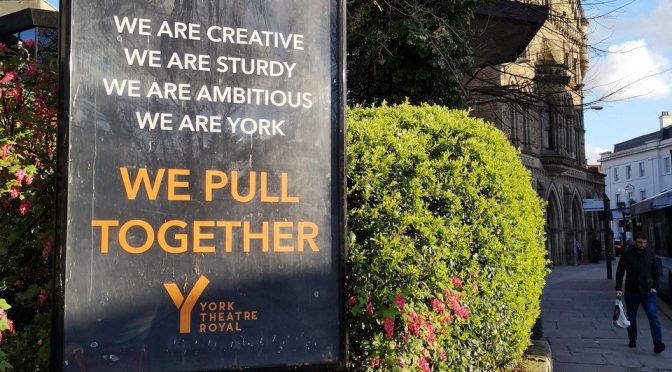 Former University Music Scholar and History gradaute, Livy Potter, now works at York Theatre Royal. In a special guest post, she reflects on the impact of the current climate on theatre-making. The creative industry, like many others, is having a rather turbulent time of late (unprecedented, you might say – but if I hear or read that word one more time, I may scream). York Theatre Royal, along with theatres and cinemas up and down the country, closed its doors and cancelled all its upcoming performances following government advice on Tuesday 17 March. I was faced with the strange prospect of being the Marketing Officer for an organisation whose usual function is to entertain large groups of people in a confined space…

But can a theatre still have a purpose even if its doors are shut?

END_OF_DOCUMENT_TOKEN_TO_BE_REPLACED 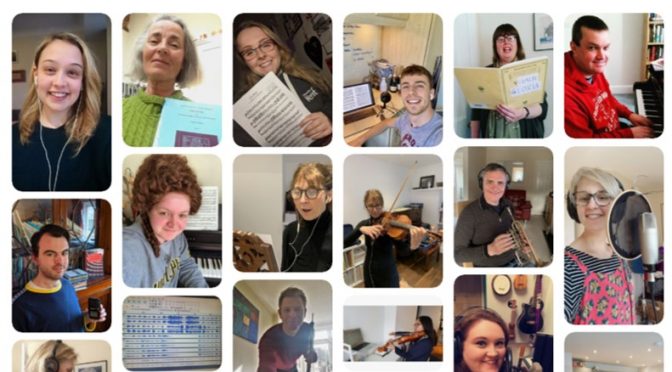 ‘May you live in interesting times,’ runs the ancient saying. The second part, possibly lost in the mists of time since it was first uttered, may have been something along the lines of ‘and may you also have to adapt your working practices to cope with sudden, profound change.’ Maybe.