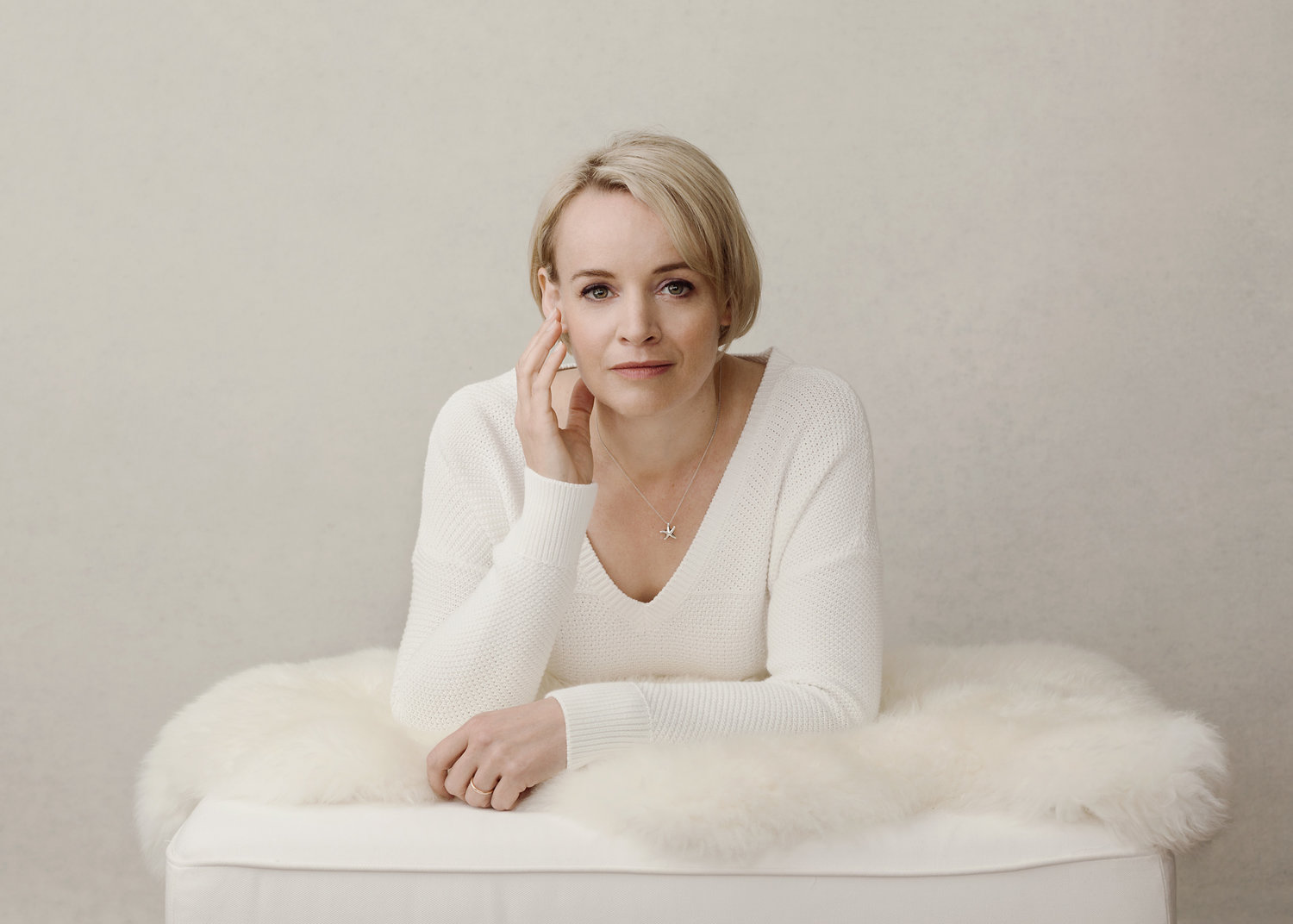 The Music Department is delighted to announce the launch next week of its new Zoom For Thought: Music Department In Conversation series, which begins on Weds 3 February at 7.30pm with soprano Rachel Nicholls.

The series of Wednesday night sessions features luminaries from the world of music in conversation with Head of Music Performance, Dan Harding. The series will be livestreamed on the Music Department’s YouTube channel, and will be free to watch – viewers will also be able to submit questions live during the event.

It’s an exciting opportunity to bring musical luminaries from the sector to a small screen near you, and to hear from artists working in the creative industry about their working lives and the challenges the current situation has brought.

Later sessions include Kate Romano, clarinettist, writer, presenter on BBC Radio 3 and CEO of the Stapleford Granary in Cambridge, and pianist and Artistic Director of the New Paths Festival, Libby Burgess.

The series gets underway with soprano Rachel Nicholls, one of the most exciting dramatic sopranos of her generation whose performing career has taken her across opera houses and concert halls throughout the world, in productions ranging from Mozart and Tchaikovksy to the role of Brünnhilde in complete Ring cycles for Longborough Festival Opera.

Rachel will be In Conversation on Weds 3 Feb at 7.30pm – everyone is welcome to watch what promises to be a fascinating insight into the working life of one of the country’s foremost sopranos.