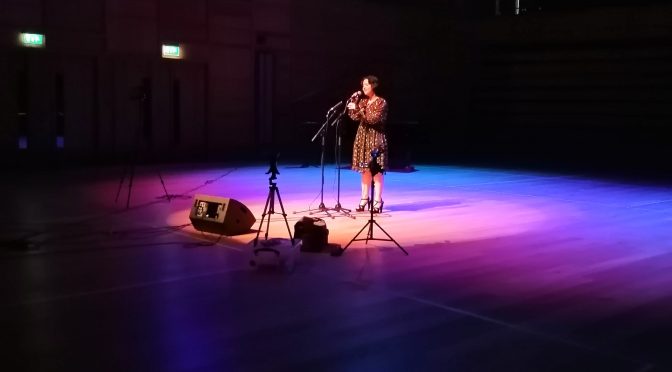 Filming of some of this year’s Music Scholars and Music Award Holders has continued this week, featuring third-year Film Studies student and pianist, Kiyan Agadjani: Both students will be appearing in a special filmed performance by some of our student musicians which we will be presenting online shortly.

Part of their sessions were also livestreamed over on our Instagram IGTV account, a charming piano piece by Schumann and a mesmerising raga, both of which you can see here: