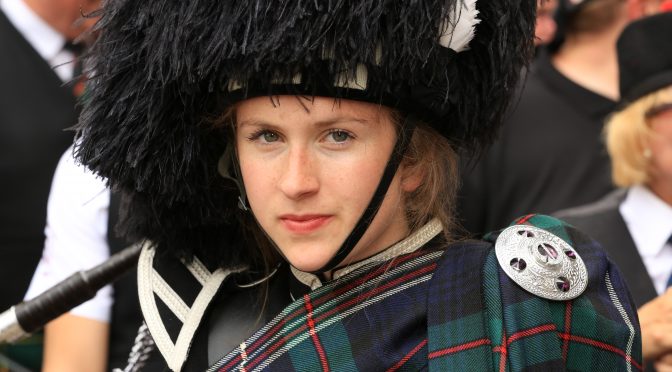 I was encouraged to explore music from an early age and initially started playing the piano when I was six, as well as singing in a local choir. On changing schools, a year later, I was lucky enough to receive cello lessons, which got me interested in strings and I took up the violin soon after. There is a family connection here too, because my great, great grandfather made violins and I feel very privileged to own a violin that was made by him. My family live in Salisbury, which offers fantastic opportunities for young musicians and as well as taking lessons, I was able to pursue my musical interests by joining Salisbury Area Young Musicians (SAYM). This organisation is run by dedicated volunteers and music teachers and holds weekly rehearsals offering the opportunity for young musicians of all abilities to play alongside others. Over the years I progressed and developed, participating in regular public performances with the orchestras and choirs, which included singing at the Royal Albert Hall in London. In addition to playing at SAYM, I also played the violin in my school orchestra, and sang in the school’s chamber and concert choirs.

My passion for bagpiping began when I was 12. On a family trip to Scotland to visit my grandparents, they took me to see the Royal Military Tattoo in Edinburgh. Pipe bands play a significant role in this event and when the massed bands paraded in front of Edinburgh Castle it was an amazing feeling and it was great to listen to the different bands playing together. It was a musical experience far removed from what I did with SAYM and I rather fancied having a go for myself.

On returning home and watching the repeat on television, I commented that I would like to learn to play the bagpipes, and in September 2012 my brother and I started lessons on the chanter. As soon as we had reached a level of basic proficiency, we were introduced to the bagpipes and joined the Southern Jacobites Pipe Band. The Southern Jacobites is an active band and my first performance with them was in December 2013, at the Salisbury Christmas market. Since then, I have regularly taken part in band performances at carnivals, supporting parades and at private events. I have also been privileged enough to play with them at some unique events. In September 2014, the band performed with massed military musicians at the Tidworth Military Musical Pageant. In 2016 we supported the Treorchy Male Voice Choir and in 2017 we played alongside the National Symphonic Orchestra at the Great British Prom at Bowood House. Each performance was very different and gave me an opportunity to play tunes alongside other instruments that weren’t just pipes and drums.

That said, it is the traditional aspects of pipe music that has provided perhaps my most memorable experiences.

The ’Big Bang and Blow’ is an event that takes place in London, in support of the Royal British Legion Poppy Appeal. Pipers and drummers from all over the country converge on London and perform together at various locations throughout the day. I have participated in this event twice, the second time travelling up after lectures here at the University.

In a similar vein, but on a larger scale, in 2018 I travelled to Amiens in France to commemorate the centenary of the end of the First World War. Pipe Bands from all over Europe attended the weekend, but I was one of many who attended as an individual and joined an international band, ‘The Lone Pipers’, which is formed of pipers and drummers from all around the world. This was a completely new experience for me, as there was no common language spoken and the only way to communicate was through the power of music. To be able to visit the grave of a relative killed at the Battle of the Somme before performing, as well as visiting the graves of many others gave the performance a more meaningful feeling and playing alongside all the other bands in front of Amiens Cathedral is a memory I will never forget. As well as performing as part of a band, I regularly perform both as a duet with my brother Hamish and as a soloist at weddings, parties, Burns’ Suppers and village fetes. Perhaps my most prestigious engagement as a soloist, was playing at Devizes Castle for the 50th Birthday of the vice-president of HSBC America, which was attended by guests from as far afield as Australia. As well as playing traditional tunes, in my spare time I like to experiment playing styles of music that are not normally associated with the bagpipes. My inspiration for this came after seeing the ‘Red Hot Chilli Pipers’, a bagpipe rock band that plays contemporary pop and rock tunes, blending together pipes, drums, percussion and electric guitars. I have performed a rendition of ‘We Will Rock You’ at an Explorer Scout music festival and I am now learning some tunes by Queen. Since joining the University of Kent as a Bioscientist undergraduate student, I have performed outside the Gulbenkian for Burns’ Night (pictured, right) and I have joined the Glenduart Pipes and Drums, a competition pipe-band based in Folkestone. This is another new experience, as this band plays in a different style to the marching performances that I am used to doing with The Southern Jacobites.
I am very grateful to be a recipient of the Music Scholarship, as it has allowed me to purchase a new bag for my bagpipes and has covered the travel and membership that I pay to practice with the Glenduart Pipes and Drum Band. I hope to continue to showcase my performance as a soloist whilst here at the University of Kent, but also in the future play alongside some of the other musicians who are here at the University.