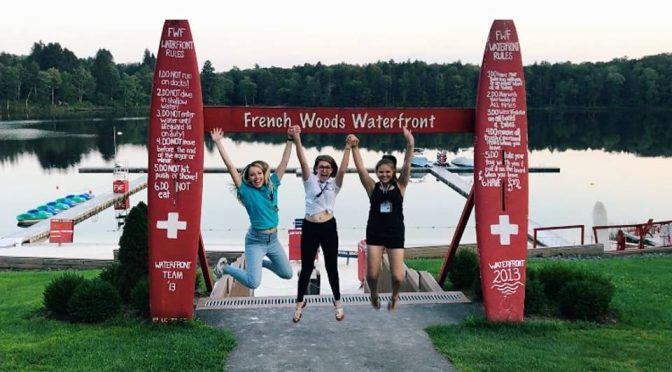 In the final instalment of her American Diary, second-year Drama and English Language and Linguistics student and Music Performance Scholar, Hannah Ost, reflects on the final part of her experience at the French Woods Festival of the Performing Arts in New York, including teaching a Geordie accent as a Kentish dweller…

Apologies for the very long delay in this blog post! I have well and truly thrown myself back into university life and especially into preparations for the Chamber Choir, which I am conducting this year. But, to take you back a month and a half, I’d like to tell you about my final session at French Woods Festival of the Performing Arts and how this fantastic summer came to a close…

This session got off to an absolutely flying start. I got put on two shows – a junior show called Freckleface Strawberry, which was, needless to say, adorable. Also, the director of the camp itself runs one show per session. This time it was Billy Elliot and I got one of the Musical Directing roles on the show team! It was so nerve-wracking being given so much responsibility, especially with the time constraints; I only got the score two days before the first rehearsal, so very little time to prepare. 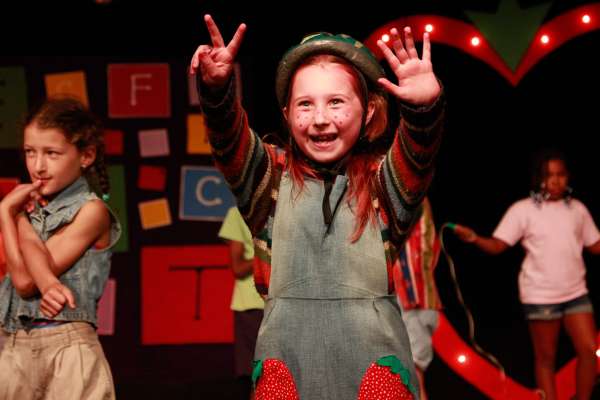 As normal, I was also teaching six, half-hour voice lessons per day, so my schedule was jam-packed! Once the session got started, I was rarely two steps away from a piano. I even took part in the Staff Show (High School Musical), in which I played Kelsi – the piano playing Musical Director, what a coincidence!

The camp gives out scholarships to certain children, particularly for music, and many of them are invited during the final session of camp. I had such wonderful musicians in my cabin (where my co-counselors and I looked after thirteen children, outside of my jobs in the two departments I worked in). Five of them were music scholars and one was even the leader of the concert band! We had many a chat about what music was like where we are from and the kids were excited to learn about the music department at the University of Kent.

Making a show in twelve days is incredibly hard. We had two, hour-long rehearsals per day, so effectively each show is made in twenty-four hours: just one full day. As the only English person on the Billy Elliot show team, it became my job to teach the cast, aged 11-17, the Geordie accent, which, as someone who has lived in Kent for their entire life, is not something I was particularly familiar with! I put to use all of the skills I learnt in first year Linguistics classes and did some online research and by the end of the rehearsals, I had most of the kids doing pretty decent Geordie accents… even if I do say so myself! I also taught two of the songs from the show (as there were three MDs working on the production) which the cast absolutely nailed. I’m sure they are all future Broadway stars. 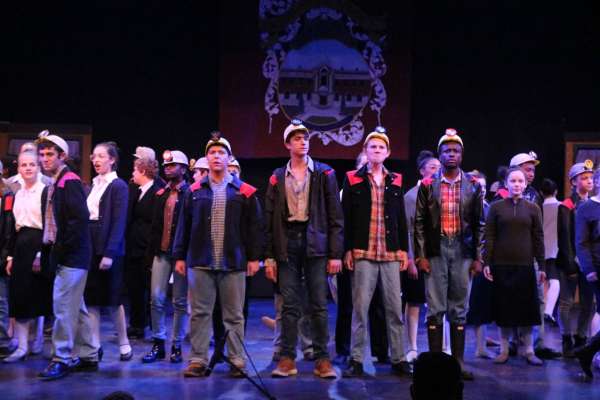 Freckleface Strawberry was a different story entirely. I did become somewhat of a babysitter during this show; sitting with the kids and helping them to learn the songs – singing the lyrics with them when they got stuck. Our youngest cast member was just five years old, so needed a little push in the right direction occasionally!

Both shows were hugely successful – full standing ovations at every performance. It is an indescribably amazing feeling to see a cast of young people standing on a stage, belting out music you have taught them and absolutely having the time of their lives. When camp came to its end, everyone was incredibly emotional, me especially, as Billy Elliot was the final show, on the final night of camp. Afterwards, many of the students I had taught from the session, including some I had taught for multiple sessions, came up to me to thank me for what they had learnt. It was very moving and a bittersweet end to my time at French Woods Festival.

I did also get to see a bit of America when camp finished! Times Square, Broadway, even a trip down to Universal in Florida were planned for my last ten days in the US, before my flight back to Heathrow. All summer long, I kept a travel journal and I actually managed to visit seven states during my stay! It’s been not just a learning experience, but a cultural eye-opener as well. I’ve met so many people from all around the world and have friends in not just America, but Australia, New Zealand, Brazil, Mexico and many more places too – I am so grateful and humbled by the experience. 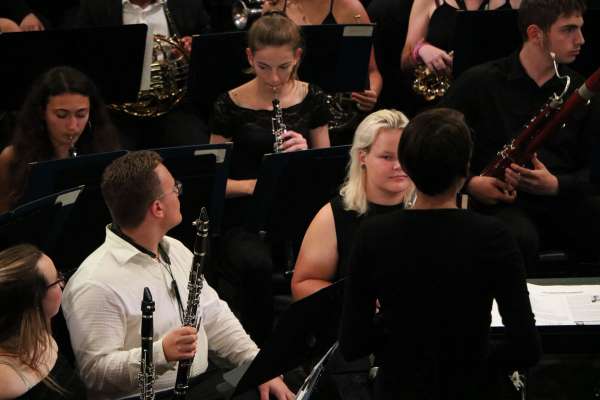 I’d like to thank everyone who made this past summer possible – the music department at the University and all of its patrons. It has been utterly life-changing and I picked up many transferrable skills which I am now applying to my conducting, musical directing and vocal classes here at Kent. This experience has been one I will definitely remember forever! 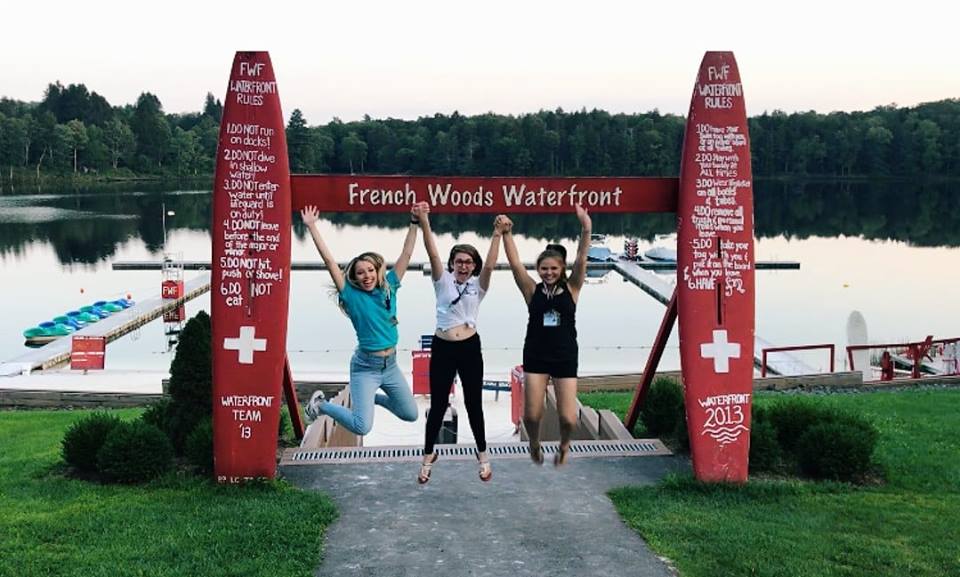