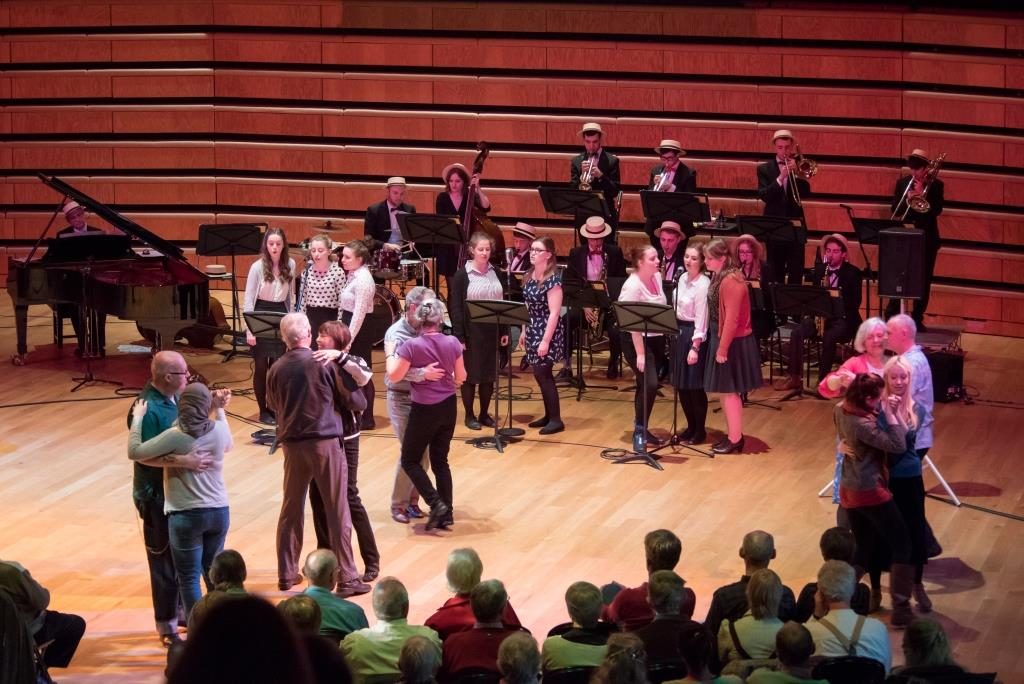 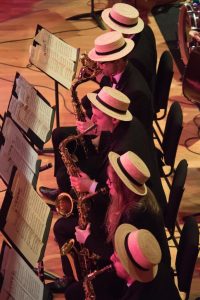 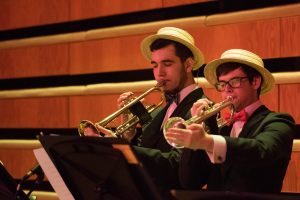 2 thoughts on “Well-met by Moonlight: vintage jazz next week”