Thank you to all Kent staff and students who recently took part in a number of physical challenges and group activities during our first ever Giving Week to raise funds for the new Parkinson’s Centre for Integrated Therapy.

The Centre is a partnership between the University, the national charity Parkinson’s Care and Support UK, and the Kent Multiple Sclerosis Therapy Centre, where it will be based. It will be the first of its kind in the UK to provide the therapies, knowledge, tools and social community needed to overcome many of the physical and mental limitations imposed by Parkinson’s disease.

The challenges included a 5k ‘campus trek’, with the Sheriff of Canterbury presenting medals to the participants, and a lunchtime music concert from East Kent Rock Choir which had over 250 attendees.

An impressive £15,000 was raised through Kent Giving Week which will make a vital contribution towards establishing and running the much-needed Centre. Anyone wishing to donate can do so here: https://www.kent.ac.uk/parkinsons/support-us/donate

Professor David Wilkinson, who will be leading research at the Parkinson’s Centre for Integrated Therapy, said: ‘I’d like to say a big thank you to everyone who took part in these fundraising events – your support is invaluable. The Parkinson’s Centre for Integrated Therapy will play a significant role in helping those with Parkinson’s disease in the local community have access to non-therapeutic therapies that can make a huge difference to their quality of life.’

The Kings School in Canterbury has selected the Centre as its Charity of the Year with its staff also participating in a number of fundraising challenges such as a 5k fun run, a family/dog inclusive circular walk and a family BBQ. Additionally, a member of staff at King’s School is independently taking part in 11 Tough Mudder challenges throughout 2022 to raise money for the Centre.

Our first Giving Week was officially launched on Monday 9 May by Vice-Chancellor and President, Karen Cox. Each year the University will select one of its funding priorities to benefit from a week of fundraising activity. 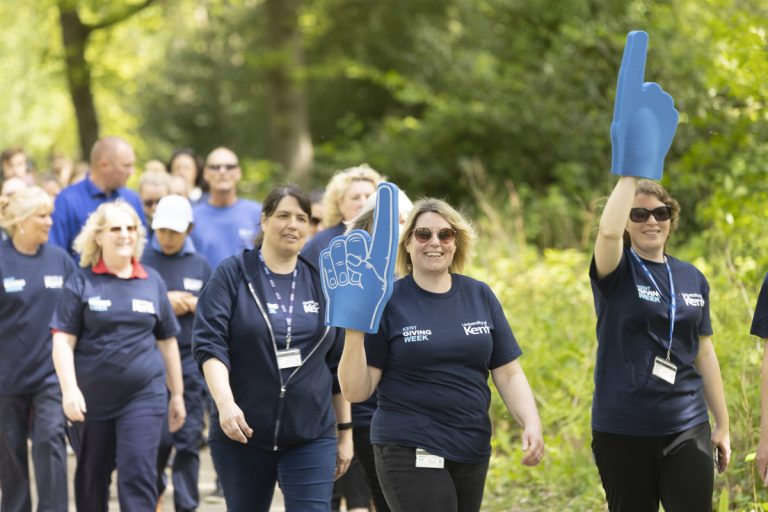 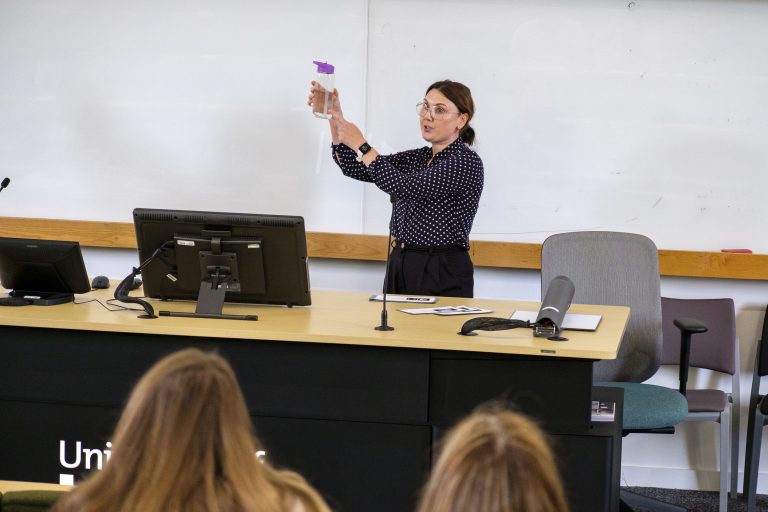 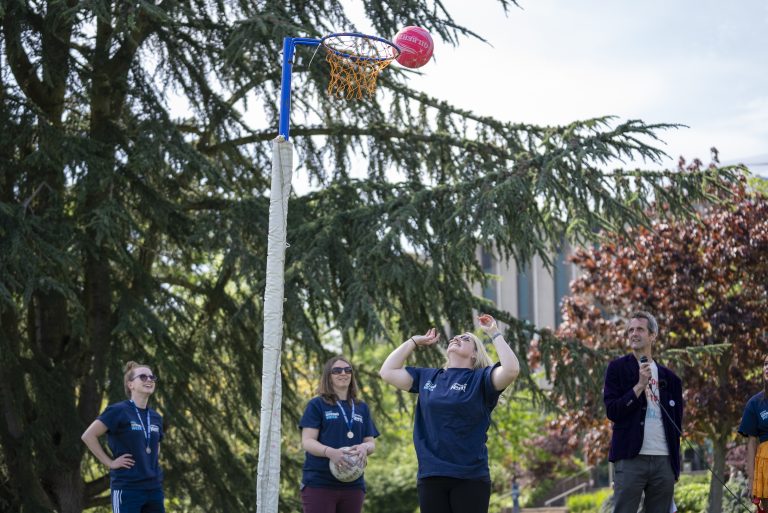 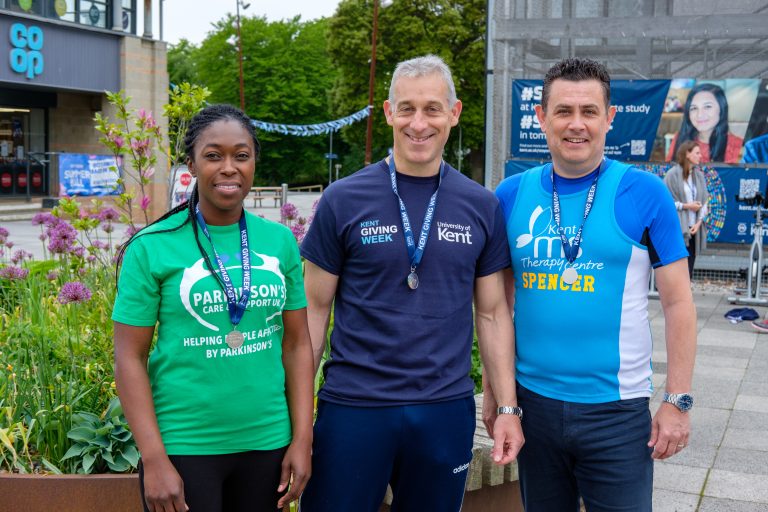