We are excited that Estuary 2021, a key element of Creative Estuary opens this coming weekend, bringing over 90 artworks and events to the 107-mile trail of the Thames Estuary between 22 May and 13 June.

The festival has been curated in response to the Thames Estuary and the lives, landscapes and histories found there. A mix of large scale and intimate visual art, literature, music and film, it celebrates culture, creativity, recovery and renewal. Conceived to be enjoyed for free, outdoors and in a COVID-19 secure way, the festival invites visitors to take an epic walk along the stunning shorelines of South Essex and North Kent encountering contemporary artworks, storytelling and performance within the estuary’s landscape, historic sites and coastal towns. 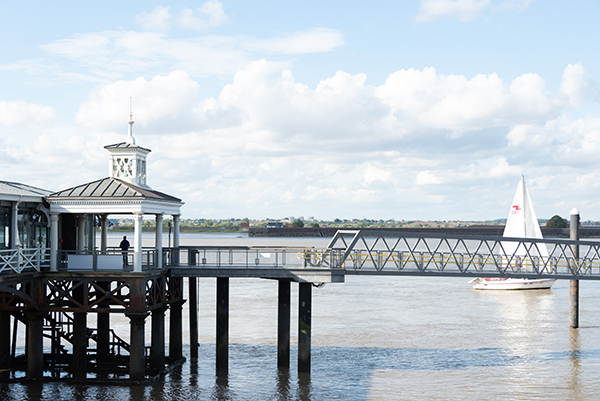 The programme for the ambitious online opening weekend of specially commissioned artworks and discussion exploring the three festival themes of climate, rebellion and imperial legacy has been announced.

This Unknown Earth event  has been curated by four artists all of whom know the Thames Estuary as home: 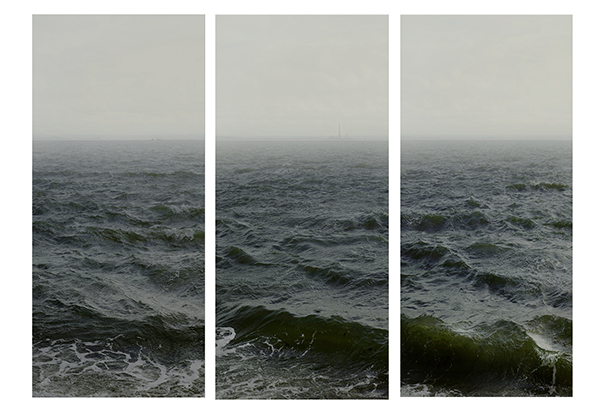 Alongside the festival, the Associated Programme offers a rich range of events, installations and digital content, and includes work commissioned as part of Creative Estuary Co-Commissions: Ebb and Flow, Precarious Straights and Siltings

Find out more about the full programme on the Estuary Festival website.

Creative Estuary is supported by The Department of Culture, Media and Sport (DCMS) and led by the University of Kent on behalf of a consortium of public sector and cultural organisations.