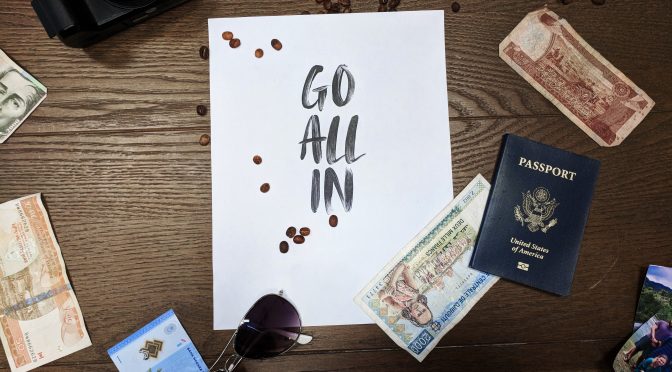 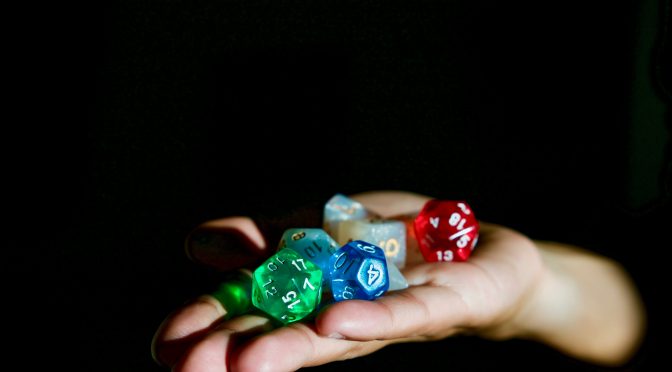 At the University’s Career Fair, graduate recruiters put communication skills top of the list. Sadly for them, about 20% of graduates’ English skills are not up to scratch for the workplace.

These free practical workshops will help you make your words count. We’ll pin down the function of different kinds of writing. We’ll identify who we’re writing for. We’ll learn about tone, content and structure. We’ll include a scattering of grammar and punctuation so you’ll avoid the worst pitfalls. We’ll examine exactly what will make an employer love your CV. Above all, we’ll write. Bring a pen and paper or a laptop and be ready to try out all kinds of writing.

Course Details:
Dates: Wednesday 14 November & Wednesday 28 November 2018
Time: 13:00-16:00
Location: This will be confirmed once you have booked your place
Cost: FREE

If you have any questions about this workshop, please feel free to contact us at studyplus@kent.ac.uk

Book your place via SDS