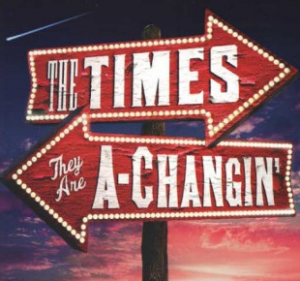 Examples of failing systems are numerous, although often the finger of blame for failure is pointed at the people who are at the sharp end (for example, over-worked social workers spring to mind). 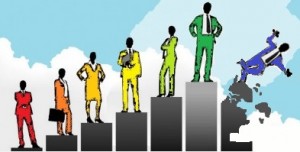 If we cast our minds back to the pre-2012 Olympic Games security shortfall scandal, the British Army had to bring in thousands of troops at the last minute to work as security staff at the venue entry gates, due to critical shortfalls in numbers of trained security personnel promised by a commercial provider. This shortfall was not caused by a lack of recruitment, but apparently by failures in the system of appointing people into the jobs, plus late scheduling of training and induction to prepare recruits to start on-time in their role. Allegedly, some new recruits were never confirmed dates to get their training, others, despite being recruited months before the Games did not complete their training until just a few days before the Games programme ended (so late were the arrangements that many recruits didn’t bother to attend since the Games had only a couple of days to run,  and some people had already found jobs elswhere). These failures were not “nobody’s problem” – they were the problem of managers in the security company.

In a blame culture managers will identify the problem as being the people at the sharp end (so blame those pesky security recruits for not showing up to training just before the Games ended – what a lack of commitment!). Blame is both a self-fulfilling and a self-deluding philosophy.

There is a neat way to define the power of the system, versus the expectations placed on people, in a quote which I understand is attributed to Geary Rummler:

But why blame the manager, then? Well, simply, because their job is to manage the system (and to improve it). In fact, that is pretty much all that their job should involve.

Rummler G. and Bache A. (1995) Improving Performance: how to manage the white space in the organization chart. Jossey-Bass, San Francisco.