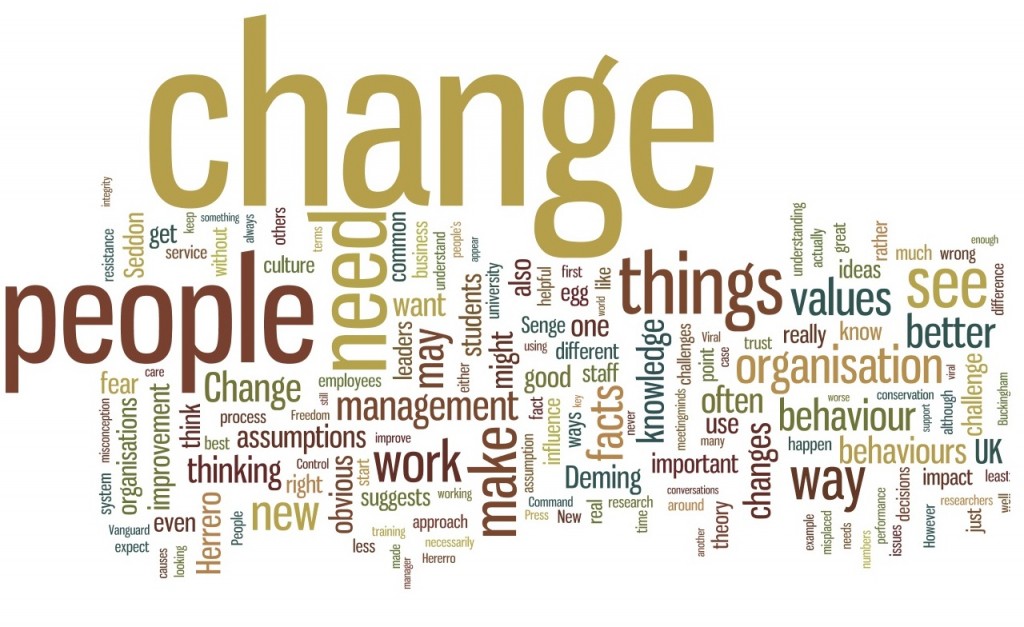 4 thoughts on “Change the words – keep the message”