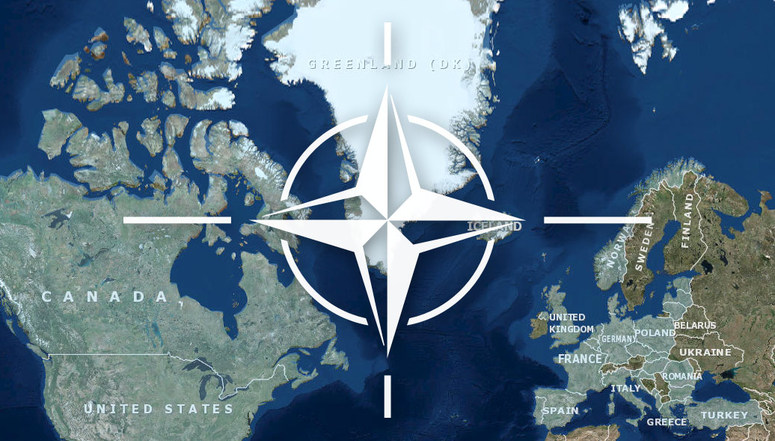 The School of Politics and International Relations has been invited to send four student delegates to represent the University at a Model NATO conference being run by the Foreign and Commonwealth Office and the British International Studies Association.

Fifteen UK universities will be taking part in the Model and each university will represent two NATO members.

You can find a report on our participation last year here: https://blogs.kent.ac.uk/polir-news/2019/12/10/model-nato-and-nato-engages/

Students in their second year and above, including post-graduates are invited to apply.

To be considered for this exciting opportunity please email no more than 100 words explaining why you would like to attend to:

By midnight on the Tuesday 27th October.

Successful applicants will be informed on Friday 30th October and will be required to attend an online briefing event in the following week.

The business of the Model NATO committees and their working methods will be explained to the selected participating students in a separate document to be sent in the coming weeks.

In brief, the Model will be principally concerned with reacting to a crisis scenario. That crisis will be presented at the beginning of the working day and elaborated upon by means of news and intelligence injects as the day proceeds. The committees will replicate NATO’s working methods – including, importantly, the requirement that decisions are reached by consensus.

Each NATO member delegation at the Model will be split between three committees: the North Atlantic Council (the NAC), the Military Committee, and an ad hoc Crisis Response Committee. Each university will have two people on each of these three committees – representing two separate NATO members.

The task of the Model is to respond to the crisis by mobilising NATO’s political and military resources. In undertaking that response, delegations will need to act in accordance with known national policy positions.

To assist the students in this endeavour, you will be sent:

On the day of the Model, academics, staff from the FCO and NATO officials will be on hand to offer specific advice.