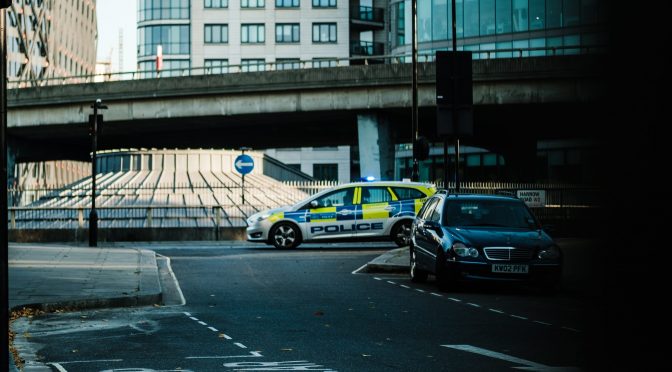 In conversation with alumni working in the Met Police
Thursday 5th March, 6-7pm in KLT3

An informal talk about the experiences of a law alumnus and a history alumnus who both have policing roles with the Metropolitan police and the military police at the same time! The speakers, Jamie Gordon and Jon Roberts will welcome your questions whilst also talking about their experiences.

Jamie Gordon is a serving Inspector within the Metropolitan Police. He works in the Directorate of Professional Standards, the organisation’s Internal Affairs function investigating and prosecuting police officers and staff whose actions fall below the standards expected. He has previously worked in Child Sexual Exploitation, Public Order and Intelligence roles within the Met. Jamie is also a Major in the Army Reserve and he commands a company of Military Police Officers based in South London. Prior to this he worked as a Captain in NATO’s Public Affairs branch and deployed to Slovakia, Norway, Hungary and Germany in that role. Jamie has also served on operations in Afghanistan. Jamie is alumni of KLS/UKC having read for a Law Degree at the University.

Jon Roberts is a Detective Sergeant within the Met’s Improvement Command where he works as a supervisor on the Central Specialist Drugs Team. His role is focused on tackling the supply of illegal drugs within the capital. Jon has previously worked in a variety of investigative and front line roles. Jon is also a Major within the Army Reserve and is cap badged to the Military Police. Jon currently works as a Young Officer Development Advisor where he is part of the team selecting and shaping the Army’s next generation of leaders. He has held a number of posts at regimental level and has also served on operations in Afghanistan. Jon is alumni of UKC having read for a War Studies degree and Master’s in History.

Join us for this fascinating and unique insight into career pathways in policing and law enforcement.

There is no charge, but please can you reserve your place at this event: https://cutt.ly/careersinpolicing

The event can also be accessed here: https://www.kent.ac.uk/events/event/43808/careers-in-policing