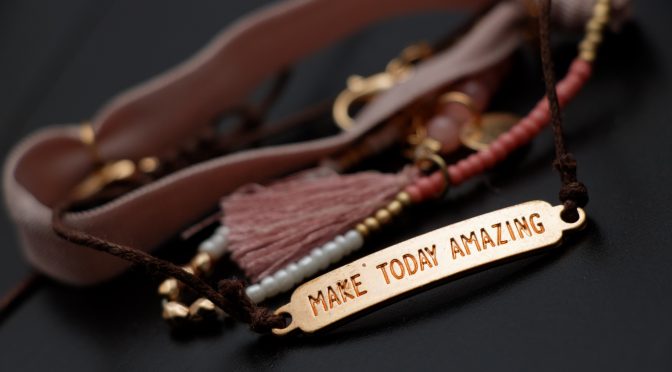 Misha Upadhyaya
Stakeholder and Engagement Officer at Mayor’s Office
for Policing and Crime
After completing her undergraduate degree and Masters at Kent, Misha Upadhyaya left to join Thames Valley Police as a Civilian Counter Terrorism Officer. For over two years Misha led on Police work for the Government’s Prevent programme which aims to safeguarding vulnerable people away from radicalisation and extremism in the Thames Valley area. She worked extensively with the community to safeguard individuals from a myriad of risks. After this, Misha joined NHS England as the London and South of England’s Regional Prevent Coordinator where she oversaw the implementation and safeguarding legislation in the form of the Prevent statutory duty in over 150 health care organisations; including Clinical Commissioning Groups, Acute, Community and Mental Health Trusts and Foundations Trusts. As part of the regional safeguarding team, Misha worked on a variety of safeguarding risks (Radicalisation, FGM, VAWG, etc). Misha was also part of the national safeguarding team and took a portfolio of Prevent based communications. After spending a couple of years in this role, Misha now works for the Mayor’s Office for Policing and Crime where she leads on engagement and policy for the Mayor of London, Sadiq Khan’s, Countering Violent Extremism programme. In her free time Misha volunteers as a co-opted School Governor for safeguarding for at her local primary school.

Matthew Partridge
Head of Recruitment and Retention Strategy for the
National Education Union
Matt Partridge studied a BA Hons in Politics and International Relations at Kent from 2009-2012. Involved in many campaigns and organisations whilst studying, Matt initially began work straight out of university with a public relations firm in London.  Shortly after Matt began his current career in the trade union movement.  Initially working for the education union the ATL, Matt soon secured a place on the Trade Union Congress’ Organising Academy; a yearlong program designed to recruit and develop organisers and leaders of the trade union movement.  After completing this course Matt took a full time role with the teaching union the NASUWT as an Organiser.  In 2014 Matt took his career ‘down-under’ to work with the Australian higher education union the National Tertiary Education Industrial Union as a National Branch Organiser.  Returning in 2015 to work on Labour’s general election campaign he briefly worked in an organising role for UNISON, the UK’s largest public sector union, before securing an organising post with a union he had always dreamed of working for; the National Union of Teachers.  Working first in an organising role then as a negotiator and casework official, Matt played a key role in amalgamating the NUT with the ATL to form the National Education Union in September 2017.  Matt is now working in the union’s head office in a strategy role managing a team responsible for ensuring teaching remains a highly unionised industry and the NEU the largest education union in Europe.

James MacCleary
Campaigns Director for the European Movement UK
James MacCleary is a political campaigns professional with nearly 15 years’ experience working in politics and public affairs. James developed his skills working for the Liberal Democrats who he has also represented as a local councillor where he lives with his family in Sussex.  James has also worked in animal welfare and led successful human behaviour change campaigns for the RSPCA, and led the establishment of an expanded advocacy presence for Cats Protection. James is now both Campaign Director for the European Movement UK and Co-Director of Campaigns for the People’s Vote.  James is currently leading one of the largest grassroots political campaigns in the UK pressing for a public vote on the final Brexit deal.

Rory Murray
Senior Public Affairs Adviser, Royal College of Physicians
Rory studied Politics and International Relations graduating in 2015. During his final year he stood for election as a full time officer for Kent Union, initially as Vice President (Welfare) and then being re-elected as Kent Union President the following year. During his time at Kent Union he led on a community approach to tackling harassment in the night economy, securing £120,000 to reduce cost barriers for students and leading a strategy review. Rory was then appointed as a Teaching Excellence Framework (TEF) assessor working for the higher education regulator the Office for Students. After finishing at Kent Union he went on to work for the Royal College of Physicians, initially as a public affairs adviser and then promoted to senior public affairs adviser. In this role Rory leads on the college’s public affairs and campaigning activity working across a broad range of areas from workforce, public health, tech and artificial intelligence. Rory works to ensure the voices of the colleges 36,000 members are heard across Westminster, Whitehall and Brussels. In this role Rory also manages a small team supporting the college’s campaigns and policy objectives. In addition to this role Rory is also studying part-time for a MSC at Birkbeck in Child, Youth and International Development.

You will gain first-hand information and practical advice on various careers paths. Our alumni are able to share invaluable information through open, honest dialogue with the students who attend. The event wraps up with a networking session where attendees can mix and mingle with all of the panelists.