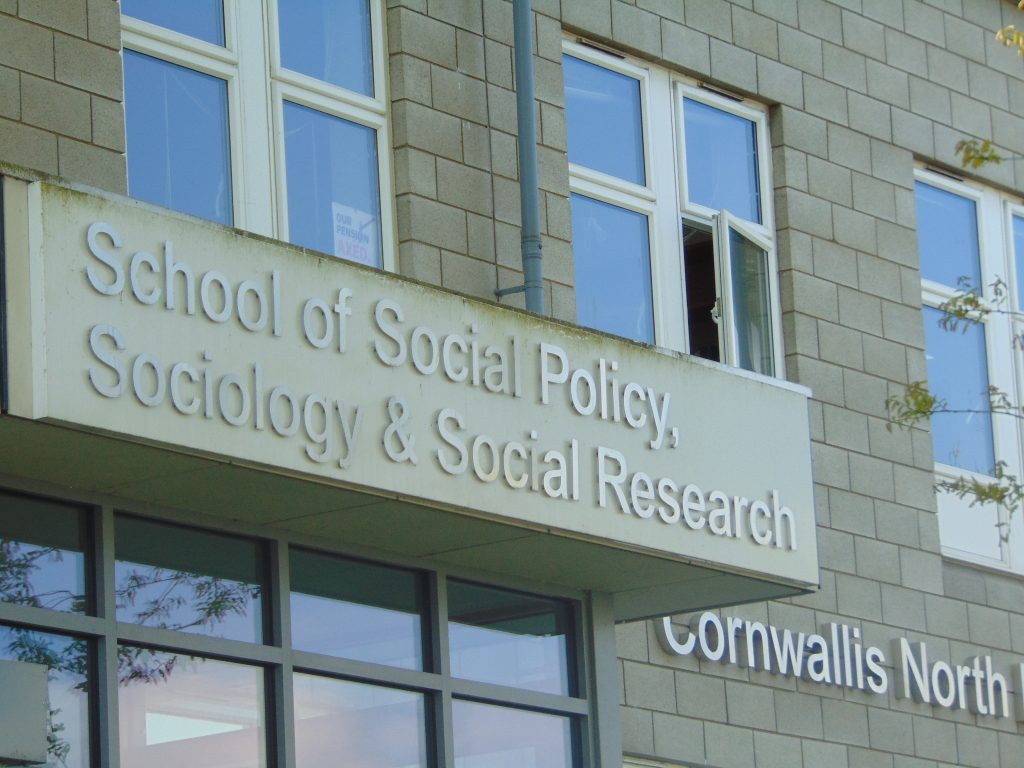 Interested in a career that’s rewarding and makes a difference? This is your chance to hear from leading public sector employers, including Kent alumni, who work / have worked within Government, public bodies and local government. They’ll share their career backgrounds, experiences of working within the public sector and career tips, followed by a Q&A with the audience.

Panellists:
Martin Parr, Principal Consultant, The Defence Science and Technology Laboratory
Martin’s work focuses on identifying where major public projects are working well, and where they are not, in their journey from feasibility though to full maturity; and to help the key stakeholders of these projects to understand how complexity impacts on their project. To assess complex projects and transformation activities so that the key issues and decisions can be dealt with in an evidence-based way. To assess technology in our major projects and consider how changes in technology or environment might impact on a system in the future.

Perry Holmes, Chief Legal Officer, Medway Council
Perry is an experienced local government leader, with particular expertise in local government law and elections. He has practiced as a solicitor for 25 years, moving to local government in 2001 and has worked at County, District and Unitary Councils. He has over 10 years’ experience as a Monitoring Officer ensuring that Councils and Councillors work within the law. He joined Medway Council in 2012 and is very proud to lead a set of excellent teams; the Capital projects, Category Management, Democratic Services, Elections & Member Services, Legal & Licensing and Property teams. He has developed close strategic links with the University of Kent, and in 2016 was delighted to receive their “External Innovation Champion” award.

Daniel Pollitt, Project Manager, Network Rail
Daniel is currently responsible for developing the ‘On Network Sections’ (everything at surface level/not in a tunnel) of Crossrail 2. This involves managing a team of design consultants, and working very closely with TfL and the DfT to develop a business case, and prepare a hybrid Bill to submit to parliament. He is a Kent alumni, who graduated from Kent Law School.

Paul Smart, Former Senior Government Policy Maker, Scottish Government
Paul retired from the Scottish Government in December 2018 with twenty years’ service, his last post being Deputy Director of the Colleges, Young Workforce and Scottish Funding Council Sponsorship Division. Prior to this Paul spent time helping deliver over £300m of CAP investment in Scottish farming, three years as programme director for establishing Historic Environment Scotland, and several years working in the Justice Directorate of the Scottish Government.  During his time with Justice he was Head of Operations at the Scottish Tribunals Service during which time he led the merger of five tribunal administrations into a single administrative unit.  Still with Justice, Paul started as Head of the Victims and Witnesses Unit before becoming Deputy Director for Victims, Witnesses, Parole and Life Sentencing. Previously he headed-up the Scottish Executive’s Race Equality Team, following a secondment as Chief Press Officer for Environment and Rural Development and, before that, was Head of Rail Policy.  Before joining the then Scottish Office in 1998 Paul held a number of posts with Scottish Homes, the then national housing agency, after spending several years as an academic, finishing up as a lecturer in the Politics Department at Edinburgh University during which time he gained his PhD. He graduated from UKC (Eliot) in 1979 with a BA Hons in Politics and Government.