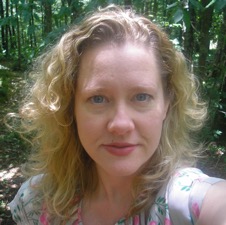 6.30pm at Reid Hall, in the Salle de Conférence

Award-winner French author Laurent Binet will be reading from and talking about his book ‘The 7th function of language’ (2015), a story about Roland Barthes and the power of language. Binet’s novel starts with Barthes’ death, and assumes the death is an assassination. In the political and intellectual world of the time, everyone is a suspect…

Laurent Binet was born in Paris. His first novel, ‘HHhH’, was named one of the fifty best books of 2015 by The New York Times and received the Prix Goncourt du Premier Roman. He is a professor at the University of Paris III, where he lectures on French literature. 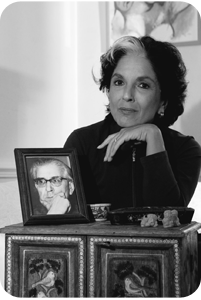 All readings are at 6.30pm at Reid Hall 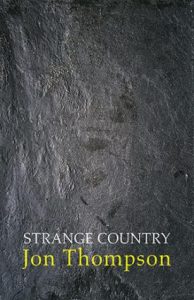 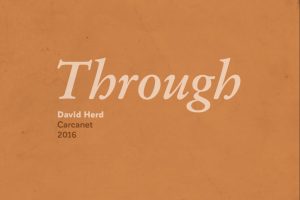