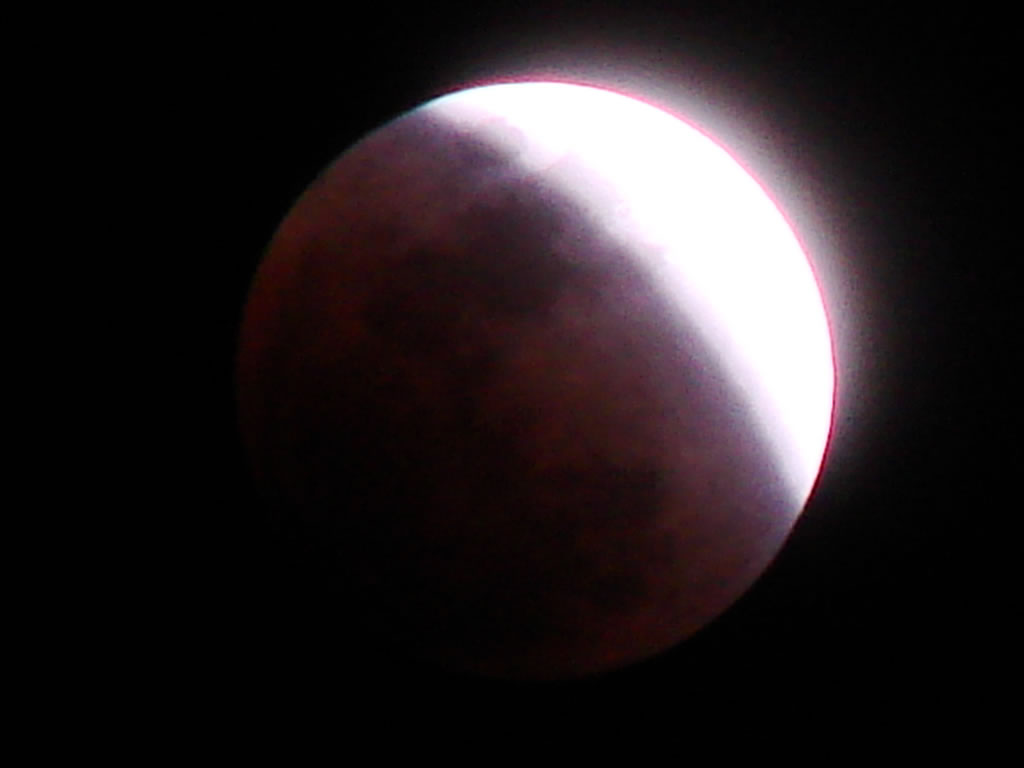 One of the great strengths of Event Horizon is that it works to combine two separate genres, science-fiction and horror.

Of course, the Alien films also effect some combination of the two, although in this case it is the stalker-type film in the manner of Jaws and the fear induced by a remorseless killer – the same fear so effectively worked on in Westworld and later mimicked in Terminator.

In Event Horizon, the horror element is derived from the paranoia experienced from within the crew themselves, which they have brought with them. It is much more of a psychologically-based horror – the fear within.

It might be argued that, from a certain point of view, the genres of horror and science-fiction are related. The polarized stances of writers Ray Bradbury and Arthur C Clarke are illustrative of this: Clarke’s writing believes that technological advancement will save mankind, Bradbury that it will be its ultimate destruction, and horror and catastrophe stalk the latter’s pages. Both horror and science-fiction concern the exploration of the unknown, the reactions of human beings to adversity, to situations reaching far beyond the areas of ordinary experience. Each genre can use the surprise factor, the unexpected, as a device to propel the narrative forward, and both place individuals in situations and predicaments outside the boundaries of everyday life.

The important difference between them can be summarized simply by the idea of ‘internal versus external experience.’ Science fiction, by definition, concerns situations that are conjectural, that have yet to exist: it is a genre that projects forward, to explore potential advances in society, technology and in human evolution (apart, that is, from the tired and unreliable technology of Star Wars mentioned previously). Thus, the concerns of science fiction are often necessarily external concerns, where mankind reacts to elements in an external world which differs from our own. Much of the fascination with this sort of narrative is as much to do with the extrapolation, by the author or director, of how technology or humanity – or even both – will evolve, as it is with the unfolding plot.

The primary concern of the genre of horror, however, is with an internal universe, with the dark elements that like with mankind, within the soul or the mind. The phobias that afflict everyone to a greater or lesser extent are internally created: though they may be triggered by external factors, such as spiders or, in the case of Event Horizon, by stasis tanks, it is the manner in which these elements work upon the internal landscape of the human soul that horror seeks to explore.

Event Horizon therefore represents something of a crossover between these two styles, combining aspects of both and allowing each to inform and work upon the other. The important elements of science-fiction are present – technology in new forms, humanity in a new environment – but inextricably woven into the fabric of the narrative are elements also of horror – a menacing evil, the internal fears and secrets of the various crewmembers.

Indeed, in this film, the one has directly contributed to the creation of the other: it is the manufacture of the gravity-drive mechanism that causes the horror to come forth. Hence the significance of the fact that the drive is often referred to as a gateway. The evolution of a particular technological achievement has led to the evil coming into this dimension, through the opening caused by the functioning of the gravity-drive.

The idea of humans tampering with things beyond their control and thereby unleashing malevolent force is a crucial part of horror, reaching back as far as Frankenstein and Dr Jekyll and Mr Hyde, and (for science-fiction), the original Godzilla where the monster is created by nuclear weapons, and also now of science fiction. The various novels concerning the effects of hallucinatory drugs, by writers such as Jeff Noon, Philip K Dick or William Burroughs, heighten what it means to experiment with drugs and the sense that it is always guesswork, and always involves an element of risk caused by a lack of knowledge or understanding, or of certainty. Dr. Weir begins as a scientist, someone whose vocation concerns experimentation to create empirical fact, and finishes as a personification of evil – a twist that neatly reflects the concerns of the film itself.