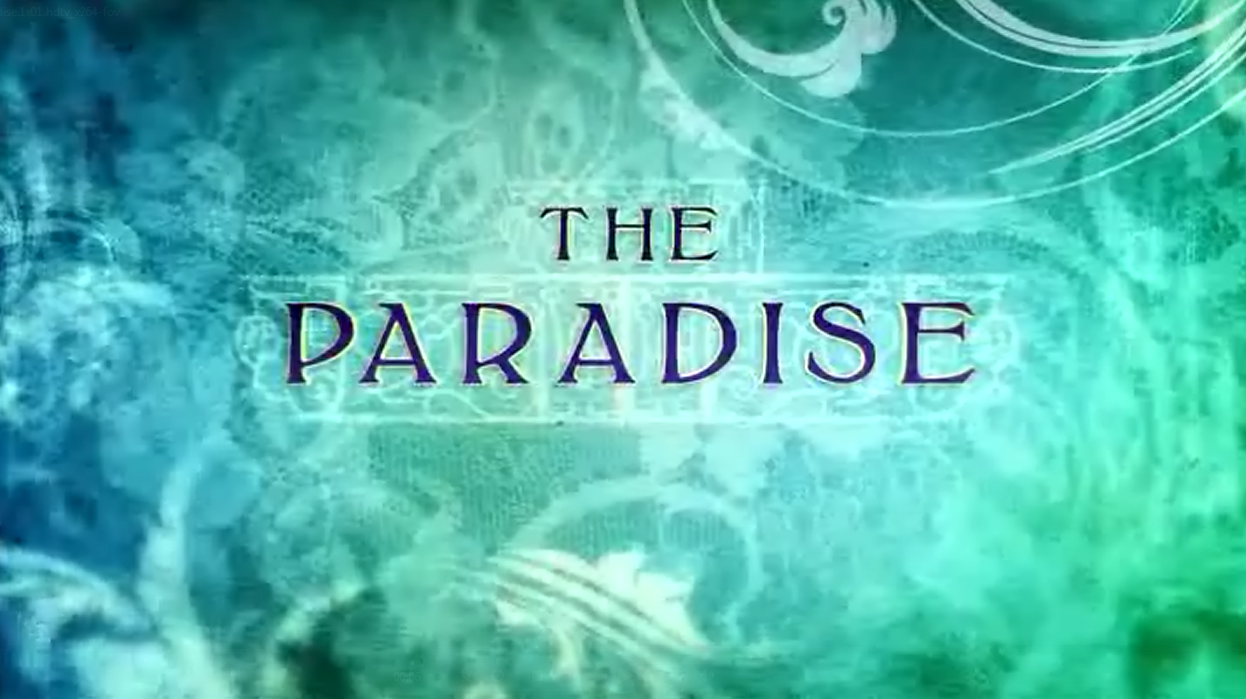 I have a dilemma. I find that Downton Abbey gets on my nerves, yet I love The Paradise. The operas of Wagner drive me mad, yet Debussy’s Pelléas et Melisande is one of my favourite pieces. Mahler drives me mad, but Steve Reich’s Music for Eighteen Musicians remains the sole piece I would pluck from a blazing conflagration of classical music.

As I assess my lists of likes and can’t-stands, trying to work out why I both love and loathe examples of period drama, opera and music, I have come to realise that, for me, it’s a question of scale, of concision in utterance and narrative focus.

The overblown hyperbole that is opera, where it can take anywhere between two and five tiresome hours for consumptive maidens to expire, giants and demons to fight over treasure or someone’s soul, and for jealous lovers to work their revenge, means that generally, the genre has few recordings in my listening library. But Pelléas, and Ravel’s L’enfant et les sortileges are present in more than one recorded incarnation and appear on my Recently Played lists quite often. How can this be, when normally opera sends me screaming into the comfort of John Adams or Nico Muhly ? Similarly, how can the yawn-inducing tedium of Downton Abbey be equated with my sheer and utter delight in the story of the evolution of England’s first department store that is The Paradise ? How can I rationalise both standpoints ?

As I said before, it’s a question of scope, of scale. Titanic myth-making in Wagner calls for similarly titanic music, and grand time-scale, the sort where the opera is so long that you have to have dinner in between acts simply to fortify yourself for what is still to come. But Pelléas concentrates instead on the dynamic between three characters wrapped in a love-triangle – Goloud, Pelléas and the object of their affections, Melisande – and is set often in small-scale situations: a room, a secluded garden, a cave, settings which are a geographical manifestation of the claustrophobic romantic tangle in which the three characters are entwined. Likewise, Ravel’s one-act opera is concerned with a single character, the mischievous child, whose wayward misbehaviour sparks off the magical episodes which follow, and which is similarly set in a room in the first half and a garden in the second.

And while Mahler’s view of the symphony was that it should ’embrace the world,’ (his first symphonic outing is called ‘The Titan,’ which should give you some idea of its lofty ambitions), this also requires musical gestures built on a grand scale, sustained by a musical architecture that needs to be epic in size. The music of someone like Reich, for instance, and to a certain extent the early works of John Adams and recent pieces by Nico Muhly, is much more about concise musical gestures, small-scale motivic thinking that may yield a piece lasting near to an hour (in the case of Music for Eighteen Musicians), but sustains its large-scale forms through the gradual unfolding of initially small ideas, into which can be condensed a range of harmonic and rhythmic expression.

The epic narrative sweep in Downton takes on such themes as social hierarchy and the re-defining of class divisions in the wake of the First World War, the troubles in Ireland, and the minutiae of upstairs/downstairs relationships in the Grantham household with plodding tedium and lashings of cliche, painted in great swathes of block colour that don’t require the viewer to have to think too much for themselves about what’s going on, or what’s coming next. In contrast, The Paradise concentrates on a particular stretch of street, on one store in particular, and the characters within both; the focus is on a smaller scale, and as such it doesn’t need to make glib, sweeping gestures to allow large themes to be depicted in a small amount of on-screen time.

In his second volume of autobiography, ‘The Fry Chronicles,’ Stephen Fry recognises his own penchant for verbosity, for taking one hundred words to write what could be said in ten. But the book reads like an effortless conversation with Fry, and pages turn almost of themselves before you realise that many hours have gone by and you’ve read more than you intended, your wife and children have moved out and the dog is starving. Whilst the object of Fry’s book may be the re-telling of thirty year’s worth of life, the focus is again small-scale; himself, and what makes him tick.

So I have no compunction about dismissing endless hours of operatic bilge whilst secretly loving some examples of it, of casually being scathing about the tedium of Downton Abbey whilst revelling in the puff-pastry delight of The Paradise, and no sense of self-contradiction in writing off epic symphonic yawnathons whilst delighting in works of Minimalism that may last just as long as a piece by Mahler or Beethoven. It’s simply a question of focus.

2 thoughts on “Dealing with a dilemma: focus and concision in art”