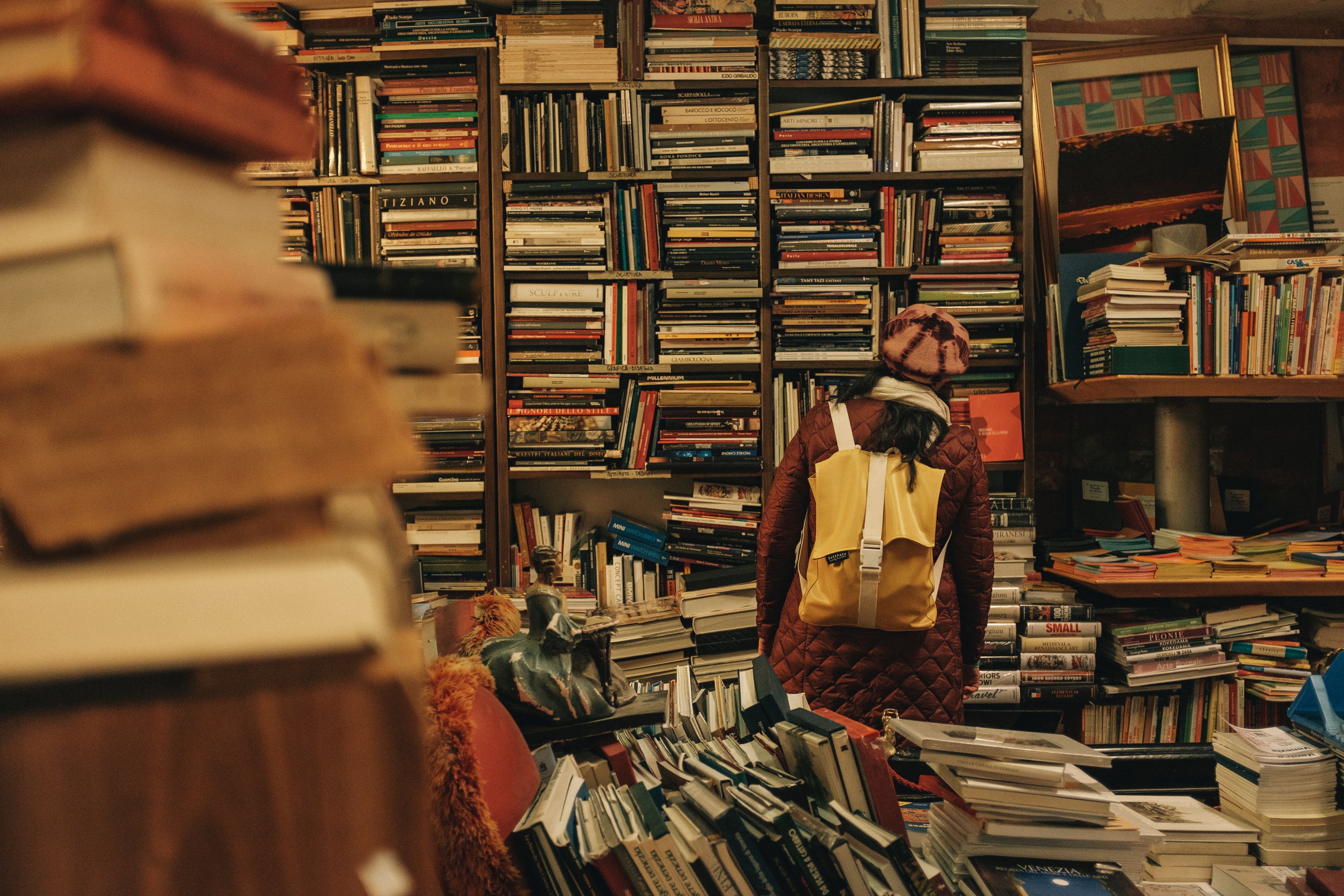 Welcome to a wintry second episode of our new feature, #HeadSpace, sharing ideas for cultural activities during these challenging times; from great reads to gripping TV, binge-worthy boxed-sets to stream and ideas for listening (from music you might know to music you might not and some Slow Radio), aiming to keep you engaged, entertained and maybe even amused whether you’re isolating, in lockdown, or simply looking for ways to keep occupied.

Riveting Reads: winter is a great time to read a ghost story or two; when the nights are dark and cold and the past seems to rise to the surface and be within touching-distance, somehow a ghost story fits the season – perhaps as an antidote to all the jollity and over-indulgence of Christmas… Two short novellas by Susan Hill, The Mist in the Mirror and The Man in the Picture fit perfectly into winter-night reading, written by the author of The Woman in Black. Hill’s stories sit firmly within the tradition of the great MR James, suitably atmospheric and told at one remove to create a sense of I-heard-it-from-someone-who-heard-it-from. She writes evocatively – fog-shrouded Gothic houses, menacing Viennese carnival – although, for me, there was something slightly underwhelming about the ending to each story, a sort of ‘Wait, was that IT ?’ that left me somewhat confused, as though I’d misread them. But that might just be me; and the atmosphere permeating each book is worth the read alone.

Top TV: not for Dickens purists, and even though Christmas is over (or if you don’t want to let it go quite yet…), take a walk through the dark Victorian streets of the 2019 BBC three-part adaptation of another ghost story, Dickens’ A Christmas Carol. Made by the creator of Peaky Blinders (which may or may not put you off…), it’s a darkly fascinating take on the classic seasonal tale starring Guy Pearce as the curmudgeonly Scrooge, and includes Andy Serkis as a truly menacing Ghost of Christmas Past. There’s a lot of back-story building explaining how Scrooge and Marley made their fortune at the expense of others, and an interesting shift where (without giving too much away), women have a critical, more powerful role than in the book; but there are some fabulous conceits, and the image of a terrifying Ghost of Christmas Part burning all the Christmas trees, decorations and toys of previous years in a huge bonfire in a a desolate, wintry landscape is striking and memorable. Not for those who prefer faithful adaptations of Dickens’ masterpiece, but for an engaging re-imagining, this is worth watching – on iPlayer for the next few weeks.

Admittedly, the album doesn’t push any boundaries or take any great risks – it’s more of a ‘comfortable’ listen, with all the players well inside their comfort-zones. Chet is by now over his brash, vigorous post-bop days – perhaps he never really recovered after his teeth were knocked out in a brawl in the mid-60s – and is into the last stage of his career (he would die nine years later, in 1988.) The opening track mixes Latin and swing; Sultry Eve is a gentle ballad, Chet blowing in a fragile state through a harmon mute; Glad I Met Pat is a graceful jazz waltz; The Fuzz is a gentle nod to the post-Bop era; and the final track features Chet’s inimtable, love-it-or-hate-it scat singing. If you’re looking for a jazz album that’s a classic masterpiece, you won’t find it here; but if you are looking for a comfortable, easy listen, you can’t go far wrong with this one. On Spotify here.

Wintry words, a chilling retake on a classic tale, relaxed swing; happy New Year, stay tuned for the next in the series; hope you’ve found something new.