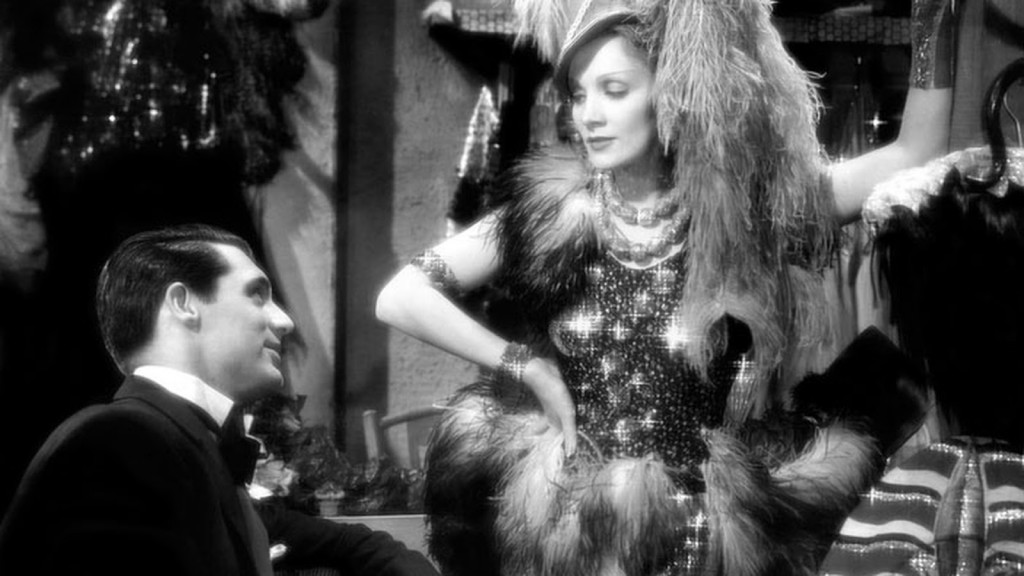 Josef von Sternberg’s Pre-Code drama stars his favourite collaborator Marlene Dietrich, and is the only one of his films that depicts her within the everyday.

But during Ned’s absence and convalescence she falls for wealthy man-about-town Nick Townsend (Grant) and, drawn into an affair, her descent into the corruption and seediness of clubland takes her further and further from the man she re-entered it for.

To book your tickets please go to: