The sixth film in the Gulbenkian  Cinema’s Gothic Season –  Henry Selick’s Coraline (2009) – screens on Saturday the 22nd of March at 3pm. The 3D film will be introduced by the Melodrama Research Group’s Frances Kamm. 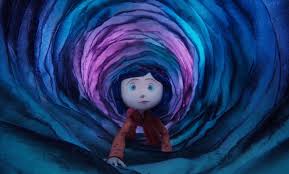 Henry Selick’s (James and the Giant Peach) beautiful, spiky stop-motion animation,  halfway between horror and fantasy, has become a bona fide classic. Coraline is  the young girl who, moving from their beloved Michigan home to the Pink Palace  apartment building in Oregon, finds herself lonely – despite her new, eccentric  neighbours – as her parents fuss over their new home. Exploring the building,  Coraline finds a small door which at night, becomes a corridor into a  fantastical parallel universe, in which versions of her parents and her  neighbours – with, disquietingly, buttons for eyes – live.

Basking in their attention and the  excitement of this magical place, Coraline overlooks its more troubling  elements; until one night, she can’t get back home…

“Combines  stunning visuals – there are scenes of incredible beauty – with good  old-fashioned storytelling that is funny, inventive and at times scary.  Destined to be a classic.” Cosmo Landesman, The Times

For more information and to book your ticket please go to: http://www.thegulbenkian.co.uk/events/cinema/2014/March/2014-03-coraline-3d.html 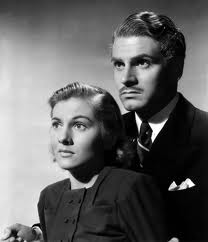