Studio 3 Gallery presented a new exhibition of works by Philip Hughes devoted to the strange landscape of Dungeness and some of the human interventions into this desert. Hughes exhibited paintings, prints and photographs as well as a special garden installation made in collaboration with the ceramist Psiche Hughes. 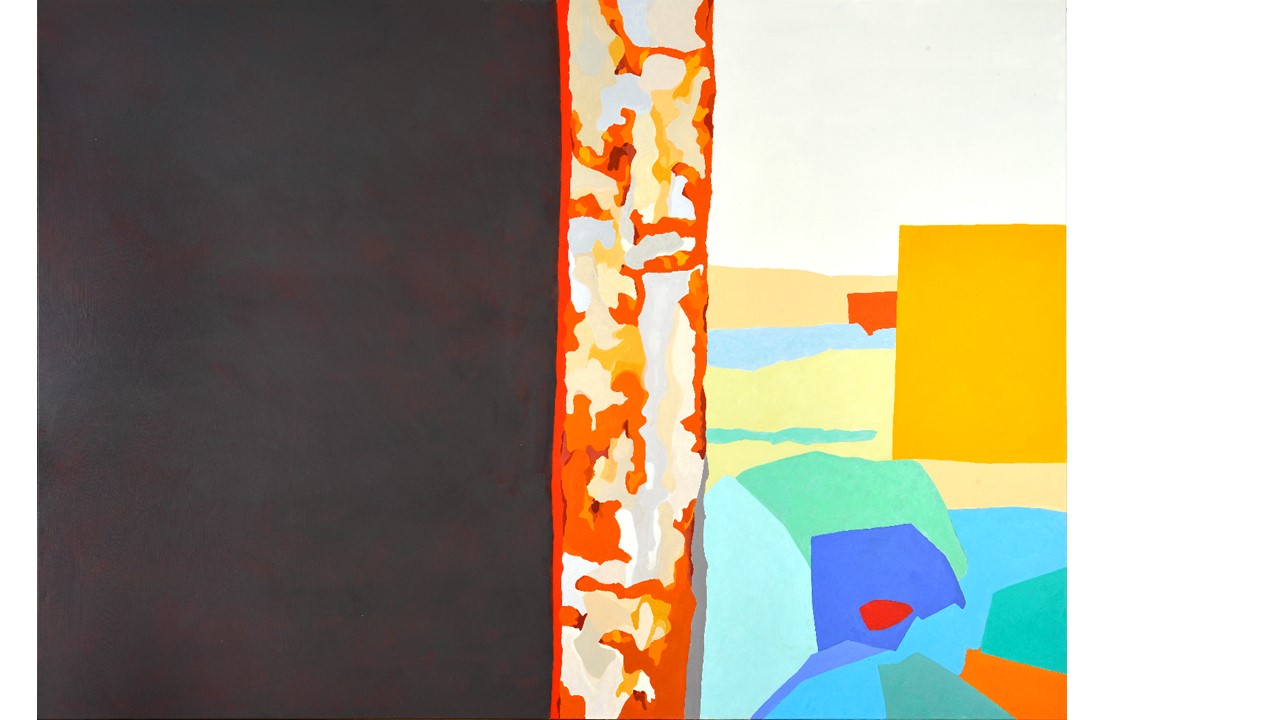 Hughes considers the relationship between the landscape and human history as the heart of his work. The headland of Dungeness on the South Coast of Kent is one of the most remarkable landscapes in Britain. Complex shingle structures have been built up over the thousands of years by the currents and tides in the English Channel seen as a series of ridges in aerial photographs. Human interventions in this empty land include the huge acoustic mirrors built in 1928/30 as listening devices, two lighthouses and large areas altered by the nuclear powers stations, gravel extraction and military training.

Philip Hughes has exhibited widely within the UK and internationally and his work is held in numerous public and private collections. Awards include the CBE, and honorary Doctorates/Fellowships at the Universities of Stirling, Kent, Queen Mary’s College and Royal Holloway. Psiche Hughes is a former lecturer in Latin American and Comparative Literature at the University of London. Her most recent work Beryl Bainbridge: Artist, Writer, Friend, is published by Thames & Hudson. They live and work in London. 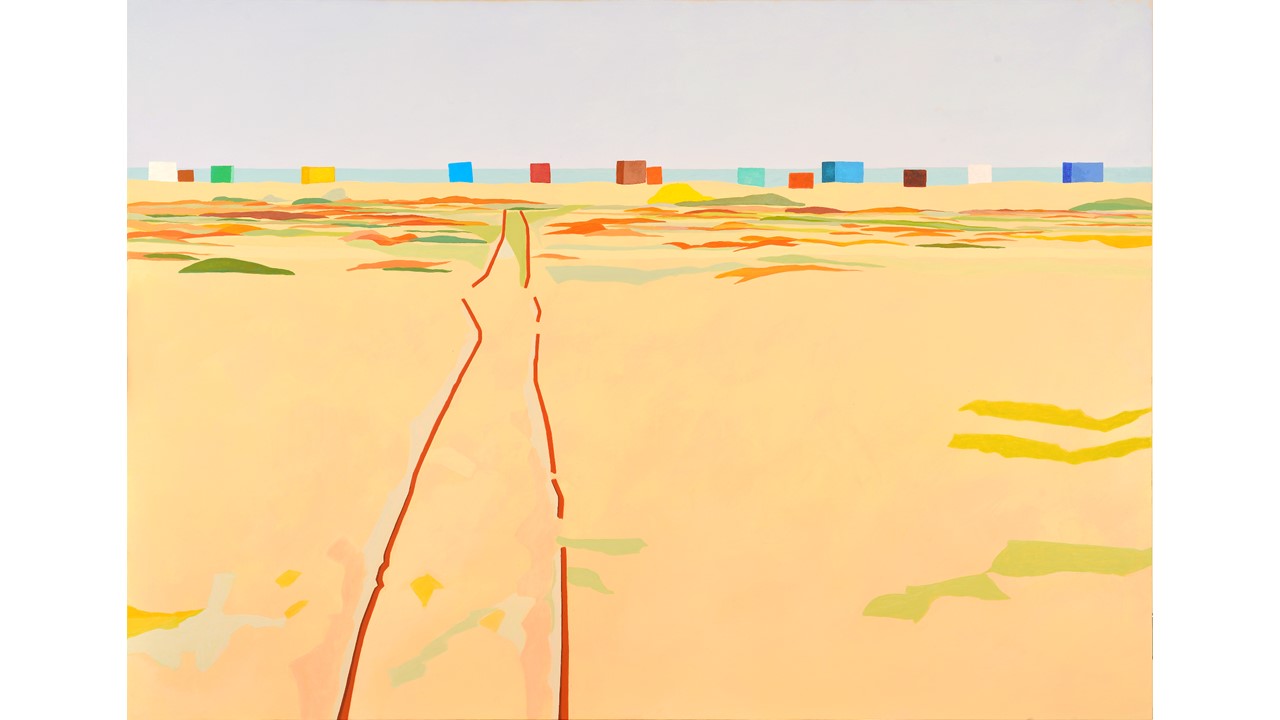 Antar presented his work, followed by a Q&A with Mihaela Varzari and the screening of the feature-length film Johnny Got His Gun (1971).

Artist Philip Hughes joined us to discuss his current exhibition Dungeness with Ben Thomas, the curator of the show, and Senior Lecturer in History of Art.

Including music bv Faure, Pachelbel and Bach, amidst the backdrop of Dungeness

Including music by Bach and Piazzolla