Exciting News! The British Film Institute (BFI) is giving the public the chance to vote for 1 of 3 selected films to be restored back to its former glory. 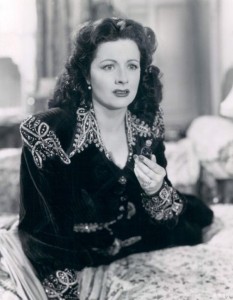 You have the choice of:

All of these films look really interesting though the possibility of seeing another Lockwood melodrama made Bedelia my choice.

The poll closes on the 11th of March.